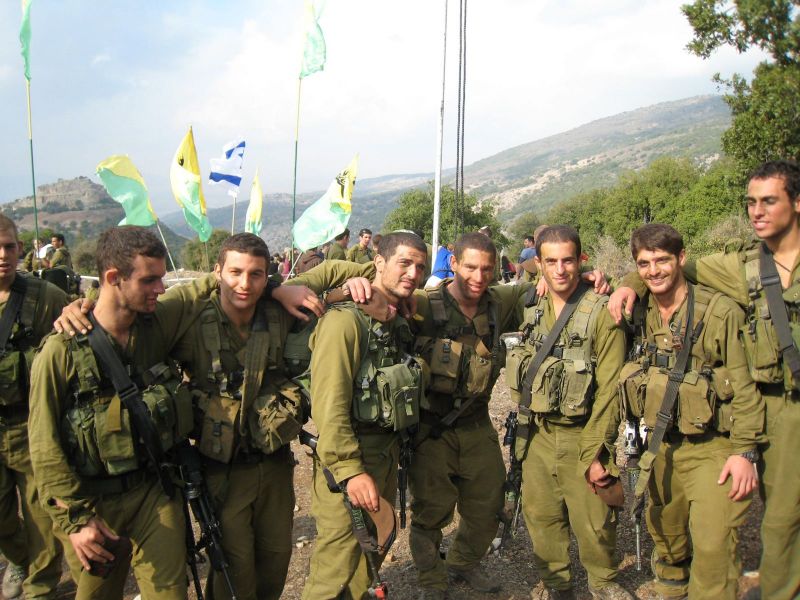 “When you go out to war against your enemies, and Hashem your God gives them into your hand and you take them captive and see among the captives a beautiful woman, and have a desire for her and would take her as a wife for yourself then you shall bring her home to your house, and she shall shave her head and trim her nails. And she shall take off the clothes in which she was captured and shall remain in your house and lament her father and her mother a full month. After that you may go to her and be intimate with her, and she shall be your wife. If you are not pleased with her, let her go wherever she wishes. You must not sell her or treat her as a slave, since you have dishonored her.”

Since the beginning of history, it is a known fact that invading armies have raped and taken captive the women of their enemies. It is interesting that just recently Israeli soldiers were accused of racism by Arab leaders, BDS members and other left wing supporters. Their claim was that there was no reported rapes of Arab women in Gaza during the last Israeli military operation. There explanation of this unusual occurrence was that Israeli soldiers were racist and did not want to touch an Arab woman. In other words, even in modern times, apparently this is the expected norm of society when going to war. Putting aside this anti-Semitic claim against our soldiers – the Torah seems to prepare Israeli society for possible immoral acts of behavior from its soldiers during battle. Instead of ignoring reality, the Torah is very down to earth and presents a plan for coping with human nature. At the same time, it puts up boundaries and doesn’t allow complete chaotic behavior on part of its soldiers. Some of the difficult moral challenges that surface here when delving into these laws in more detail are the fact that even married women are included in the law of a “Yifat Toar”. In addition, according to many opinions, intimacy is permitted at first without the restrictions mentioned in the verses. Moreover, the women obviously are not asked if they want an intimate relationship with the soldier they seem to have to accept the reality that has befallen them. On the other hand, after the first sexual act boundaries are put into motion. From then on, it is no longer permitted to be intimate with the “Yifat Toar” until the process in complete. The process is outlined in fine details in our oral teachings. If the “Yifat Toar” decides to convert then immediately the couple are allowed to be married. If the woman does not want to convert yet, then she must shave her head and trim her fingernails and sit in the soldier’s home for a month mourning her parents. If at the end of the process he does not want to marry her then he must let her go. The Rambam mentions that if she doesn’t want to convert after a month then she is given a 12 month option to see if she is willing to change her mind. If not she must accept the basic 7 Noachide laws. These laws include the prohibitions of: idol worship, sexual offences, murder, theft, blaspheming God, eating of a live animal, and the requirement of setting up a court system. If the Yifat Toar is not willing to convert than she must leave the soldiers home since he can only marry her if she is 100 percent Jewish. To sum things up we see that on one hand the Torah is allowing an outlet for possible human weakness during battle but at the same time in the long run there is a detailed plan of rectifying this relationship. An attempt to turn this into holiness through a proper marriage and spiritually rectifying the pagan beliefs of the “Yifat Toar”.

The famous Rabbi Chaim Ben Atar (1696-1743) in his magnum Opus the Ohr Hachaim Hakadosh has a very interesting approach to this topic. He begins by asking how the Torah could allow such seemingly repulsive behavior on part of its soldiers. While engaged in battle, when men are endangering their lives, we would expect from our soldiers the highest ethical conduct possible. How can we expect G-D to do miracles for us in battle when we are giving into our physical desires? The Ohr Hachaim explains that there is something much deeper then what meets the eye. He explains that after the sin of the first man in the Garden of Eden many Jewish souls got trapped into the net of the “dark side”. These are the souls of the converts. We see how many righteous people from the nations have joined the house of Israel. Like Rahav, Ruth, Jethro, Shemaiah, Avtalyon, Onkelos Hager, and the list goes on. He mentions two possibilities of rectifying souls that have been taken captive into the other side. Sometimes there is a holy soul is trapped within an unclean soul. The soul needs assistance from the outside to free itself from slavery. He gives the example of Shechem Ben Hamor.

“Now Dinah the daughter of Leah, whom she had borne to Jacob, went out to visit the daughters of the land. And when Shechem the son of Hamor the Hivite, prince of the country, saw her, he took her, and lay with her, and defiled her. And his soul was drawn to Dinah the daughter of Jacob. He loved the young woman and spoke tenderly to her.” Genesis 34:2

According to our esoteric teachings the soul of the famous 2nd century Rabbi Chananya ben Tradyon, one of the “Ten Martyrs” killed by the Romans for teaching Torah was trapped inside Shechem Ben Hamor and wasn’t able to pull away on its own. By cleaving to Dena the soul was released from its imprisonment. Rabbi Chananya ben Tradyon was a decedent of Dina and Shechem Ben Hamor. This is hinted in verse Genesis 34: 21

“These men are at peace with us; let them dwell in the land and trade in it, for behold, the land is large enough for them. Let us take their daughters as wives, and let us give them our daughters.

The Hebrew expression “the land is large enough” is spelled רחבת  which is an acronym for Rabbi Chananya ben Tradyon.

In addition, he explains how in certain instances a soul is able to free itself on its own. These are the souls of converts. By cleaving to Hashem through embracing Judaism they are able to cleanse the impurities that were attached to their souls freeing them from the dark side.

The Ohr Hachaim goes on to say that when a person is involved in doing a mitzvah nothing bad can come out of his actions. The mitzvah has the power to protect them. It goes without saying, that soldiers in battle are doing a tremendous mitzvah of defending the people of Israel. Therefore, it would not make sense to say that their encounter with the Yifat Toar was motivated by their physical desires alone. There must be something much greater that drew the attention of the soldier to the “Yifat Toar”. He explains that the soul within the Yifat Toar is seeking a way of releasing itself from the dark side.

As we mentioned before there are two possibilities of freeing trapped Jewish souls. In the first instance like that of Rabbi Chananya ben Tradyon the trapped soul needs a onetime bonding with another Jewish soul to free it from its bondage. This aligns itself perfectly with the verse – “If you are not pleased with her, let her go wherever she wishes.” In this particular instance the souls needed to cleave to one another only once. At that moment the trapped soul was set free. That explains why the relationship between the soldier and the yifat toar did not continue beyond a onetime intimate relationship. The Yifat toar no longer carried the Jewish soul and therefore was allowed to go. The other possibility is that the Yifat Toar is baring a Jewish soul in its entirety but it needs to be cleansed and purged from its impurities. These are the souls of converts! By marrying the soldier she cleanses herself of her pagan impurities and has now returned to the house of Israel. This also aligns itself perfectly with the verse – After that you may go to her and be intimate with her, and she shall be your wife.

We all know that out of this incestuous relationship Ruth was born a great grandmother of King David. Eventually the Messiah will come from this line. In other word, sometimes Hashem works in ways that it is hard for us as humans to grasp. 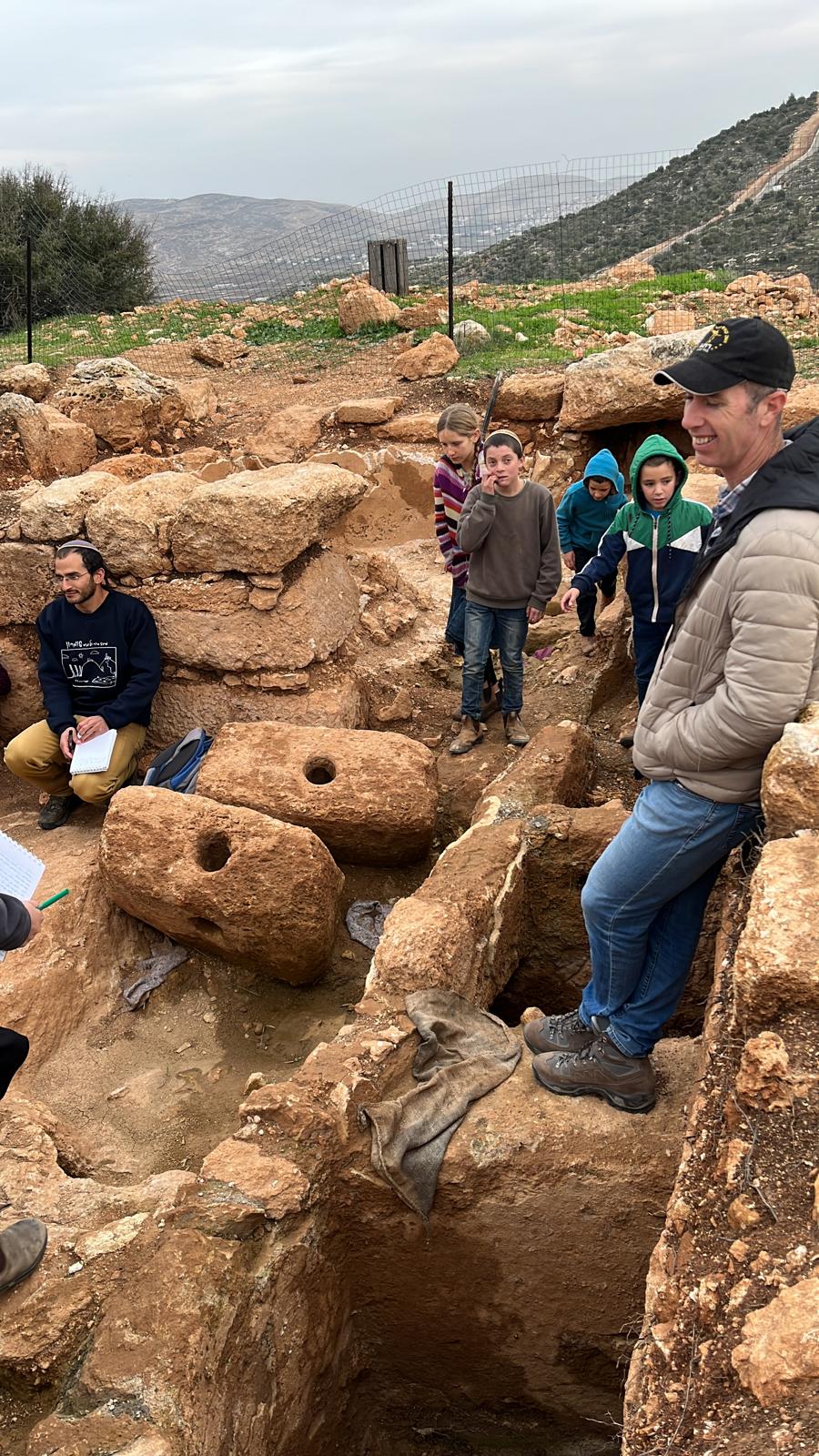 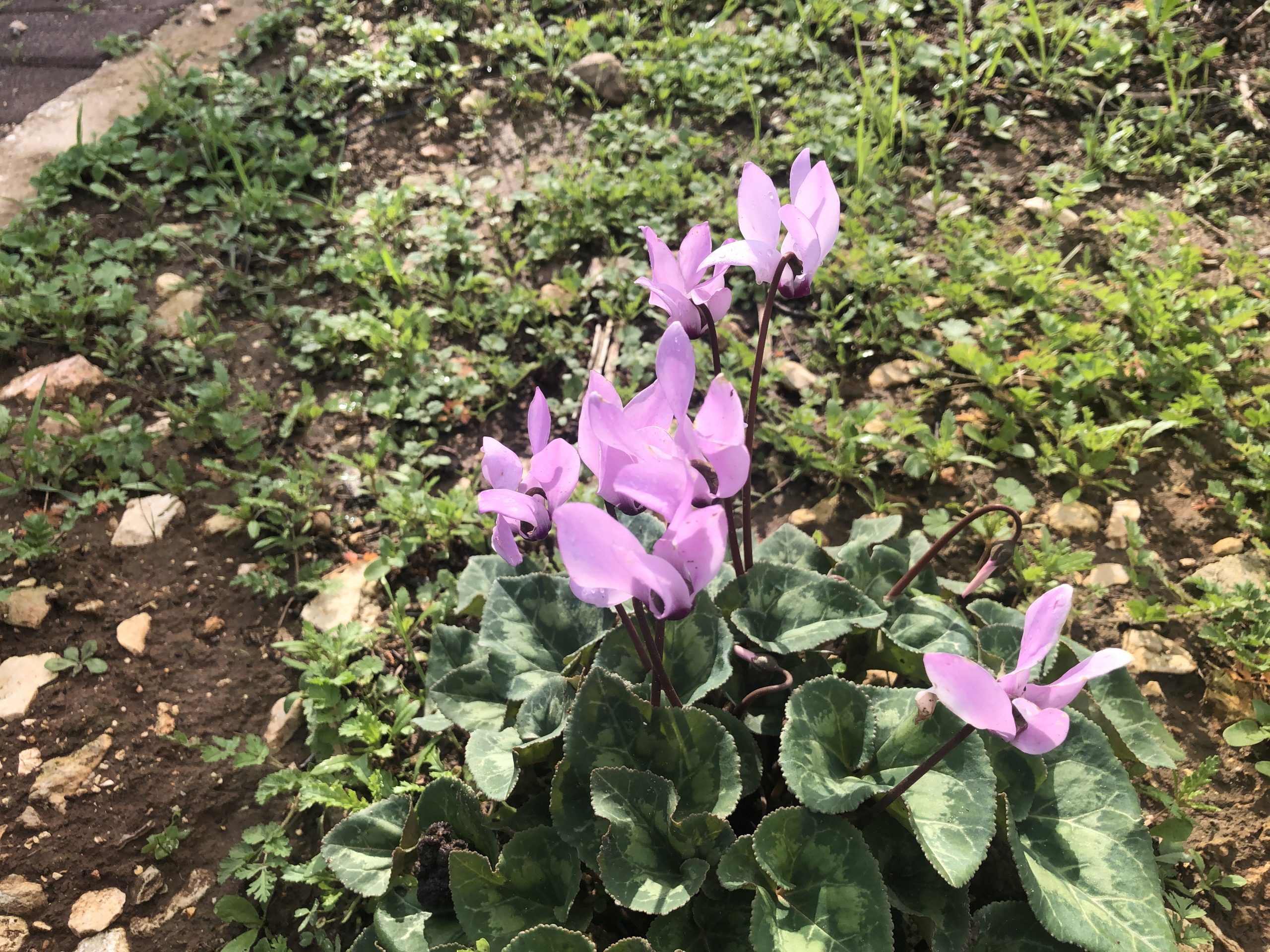