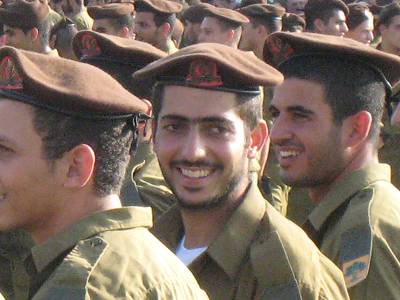 1. Mazal tov to Tal and Menasha Kushner on the birth of their baby daughter who was named Eliyah Chen Miriam. A special Mazal Tov to the grandparents Eliezer and Ornah Hershberg who also live on Itamar and had a baby themselves recently.

2. Mazal Tov to Rachel and Menachem Gordon on the birth of a baby boy this week on the Yartzeit of Rachel Emeynu. Rachel had a difficult birth and is still in intensive care, our prayers are with her.

3. Mazal Tov to Elchanan Shushan and Yosef Goldsmith who completed another crucial phase in their combat training in the Golani Bragade. They received their brown beret. Both of them are members of elite forces! 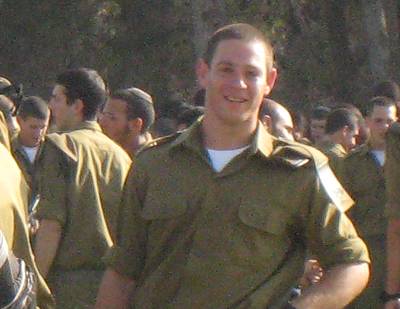 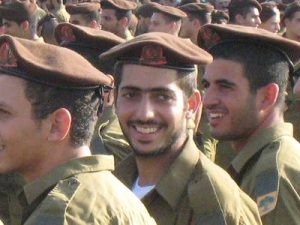 4. Itamar kindergarten children trying on their new hats they received from special friends of Itamar living in Australia, Mr. and Mrs. Brian Dellaca who hand made them. 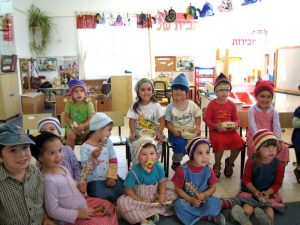 5. The people of Itamar want to wish a speedy recovery to the soldier that was seriously injured this week by terrorist gunfire near Ariel. The soldier was shot while waiting at a bus stop. He was on his way to Itamar where he is presently stationed.