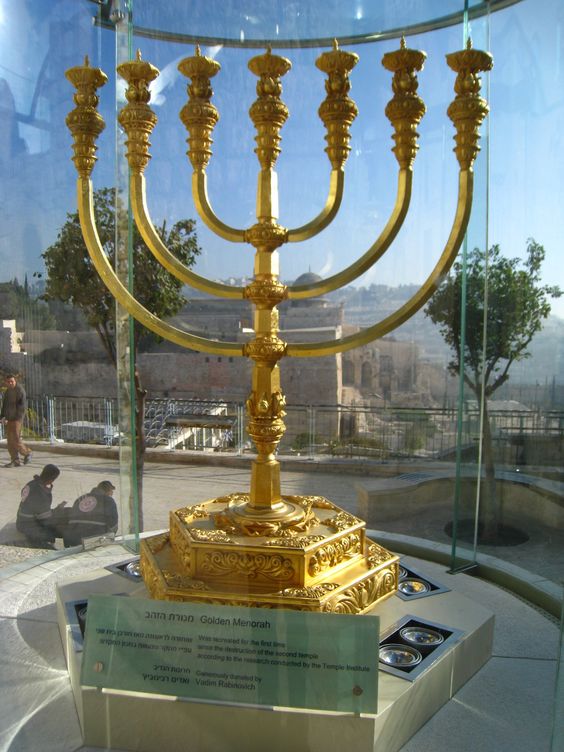 In the wake of a series of terror attacks that left our community aching and needing help, we were plunged into the wide world to tell our story to whoever was willing to listen. Brokenhearted but not broken, we took the heart of Israel to people literally all over. As we revved up our engagements and told our personal story, the story of Israel’s return became clearer to me as well. It was a Divine appointment to “leave the tent” and go out into the world. People would ask me what type of Jew I was and I would always say, “I’m a Jewish woman living in the Land of the bible.” This whole new situation of being thrust out of my tight little community had me asking questions about my own identity and gaining insights into the coat of many colors that Israel is as we are gathered. It was a broken time but I mended with it. The story had to be told.

The Torah teaches us the two tablets and the broken tablets are kept in the Ark of the Covenant. The real story of the Torah begins with the broken tablets. Rabbi Shlomo Carlebach of blessed memory compared the two tablets to our Patriarchs, Abraham and Yitzchak. The broken tablets he compared to Yaakov whose life was full of struggle and who ultimately was called Israel, creating the symbiosis for what we are today. The first part of his life had him sitting and learning snug and secure in the tent. The moment he left this security, the story of the house of Israel began. The bayit is born from him. The momentum picks up as he learns integrity and strength as the only way in dealing with the tests and trials placed before him. Ultimately they build him. He wrestles the angel in the dark of night as he is ready to cross the Jabbok homeward. Chazzal teach us that he even had to cross back to bring “little jugs”, shards of things he needed from the other side. Finding no rest in the Promised Land, His wife Rachel is a tragic love story, his son, Yosef, a poignant testimony of yearning for your child to come home. All of his heart aches are like the broken tablets. There are disturbing events that happen as he raises the House of Israel. The sifting and refining of Yishmael and Esau out of the direct family line have happened and now Israel is becoming a distinct nation in these stories. His children each are endowed with personal distinct qualities of leadership, will, swiftness, rule, givingness, creativity, intuition, craftsmanship, order, energy and the list is long of individual traits. In a pure channel of holy continuity the wholeness of the tribes is sealed.

I remembered as a girl accompanying my father to some of his speaking engagements about his personal story of survival out of the ashes of the holocaust. A sole survivor of his family, even shards of what was were gone forever.  His story was raw and painful but he stood strong before me, a living example of a burnt but not devastated son of Hashem. Poland’s Jewish legacy was demolished there, but it began to sprout somewhere else. His biography had an epilogue; it was me eventually being lead to Israel. Picking up the pieces is the story of Israel. I realized I was part of it.

It is dipping into the dark time of the year. The golden menorah shines in Jewish homes soon signifying so many miracles. With detailed instructions on how to fashion the intricacies of the knobs branches, lamps engravings and details of beauty in the Menorah, Hashem commands it all be ONE HAMMERED MASS of pure gold, welded as one piece.(Parshat Terumah 25:36) The parshas of the brokenhearted saga of Yaakov and his family are always read in Kislev. As we have crossed over this Jabbok again and wrestled, the collective house of Israel in all of its broken hearted tales looks to the menorah made in one solid piece and knows one people made it back to one Land, our only  ONE Land and this time for good. Shabbat Shalom! Leah