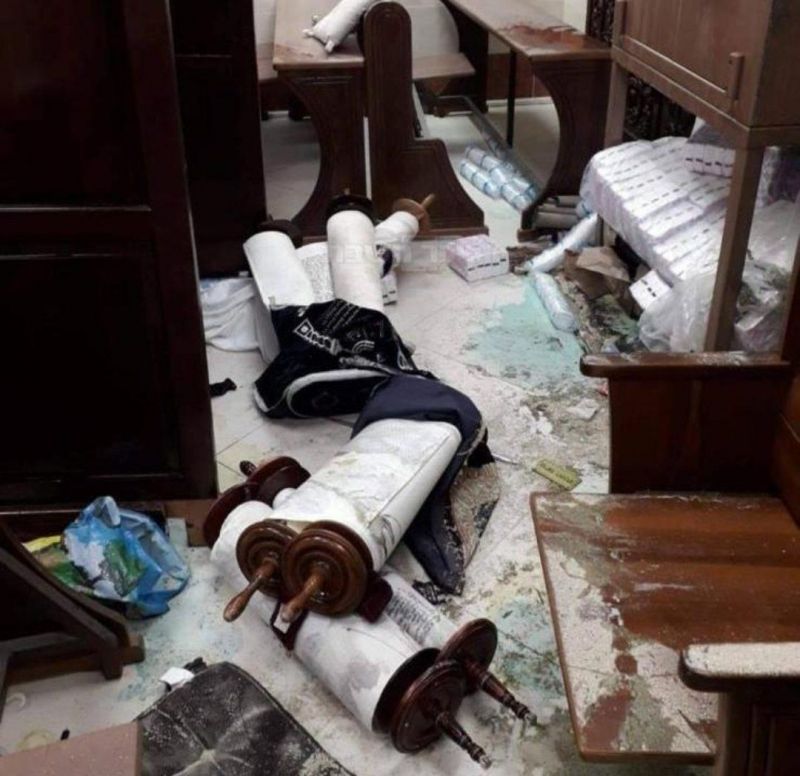 The crown of Malchut

On the Torah time-frame, we approach the holiday of Shavuot. This is the time represented by Malchut when the bride wears the crown, the time of King David and the story of Ruth. This is time we read about a righteous gentile who chose to stand with Israel. We read about the canopy of the wedding between Hashem and Israel. As we approach Malchut and the inner essence of King David, the ultimate warrior perspective of the war of our enemies roaring as the horn of oil pours over our heads- you me, how you fight this war comes into play. This is the time we stood as “One man with one heart”. There is only one Israel and I hope Anthony Blinken realizes this as he is reading the portions of the Torah that stress Shechem Chevron and Jerusalem as the vertebrae. One man with one heart – we don’t differentiate between Itamar and Givatayim or Chevron from Raanana. These are not “territories”, but they are the HEART OF ISRAEL! Our enemies don’t know the difference. You shouldn’t either. We are one man with one heart. First recognize us, then do something about it. The time is ripe but the wheat is burning.What will you do about it.

Friends of Itamar is a 501c3 that has been safeguarding the heart of Israel.