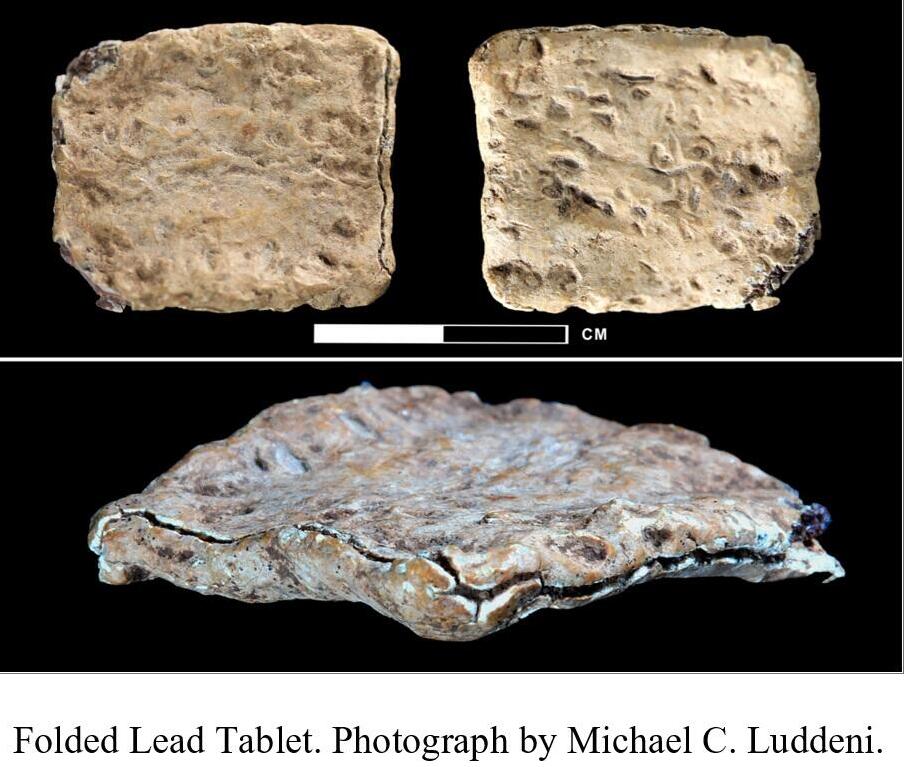 We are all in a national anxiety here, close to a heart attack. People look behind them as they walk in the street, feeling unsafe. Truth being said- they ARE NOT SAFE. Terror walks in our midst.The false narrative that has waved the banner of capitulation, deception and deceitfulness is crumpling in the new hot wind, blown in to Israel this past week. Eleven people murdered, many maimed and injured, the reality of violence comes closer to what some people considered “Israel proper”. It’s too close as this Land fills up, we are barely separated from the ferocity and savagery of it. It knows no distinction between Itamar and Chadera, Beer Sheva and Chevron or Bnei Brak and Jenin. The varied attacks have all happened in what people call “Israel” as opposed to where I live, on Itamar- called “The West Bank” by Blinken and some. Time after time year after year day after day, news report after news reports, the trickle of drip fed engineering of consciousness has made the claim that these are two different entities. Like another mind from reality, traveling through another dimension of actuality, with zero reference to history and truthful facts, most people have been fooled to think the heart of Israel is a different place entirely. The propaganda of Fatah in their schools knows there is no boundary though. Jew hatred is taught in Shechem and in Um El Fachem, in Jerusalem and in Jericho, in Jasser Azarkah and Haifa. For them, Israel is Israel. Don’t get me wrong now- I believe most Arabs are fine. They are my skin doctor in Ariel (also called the West Bank), my cashier at the Rami Levi supermarket, my pharmacists, my waiters in Café’s! They make our morning coffee and even add a little heart shaped puff of cream on top and we smile and say “good day”. But there is terror in their midst. They kill each other often, are the bulk of crime in Israel, and without a doubt, terror related incidents happening almost daily now are all perpetrated by Arabs- Israeli Arabs and the made-up word “West Bank” Arabs. Judges in this court system let criminals off way too easy. Our prisons are full to the brim. When there is no justice, Din will take over. In a recent archeological find, stones amulets were found on Mount Eval at the altar of Joshua in a bid to quickly collect artifacts as the Palestinian Authority was using the very stones of this holy site to build a road. It clearly said “Cursed Cursed cursed!” for those who do not keep My word; on the mountain of the curses.

It was a not by chance that Providence had it having Blinken say on his peace mission to Israel “We must curb settler expansion, settler violence. Peace depends on this. ” Did they not teach you Mr. Blinken that most probably your bar mitzvah parsha happened right here- in the heart of Israel, where Abraham Isaac and Jacob all walked here, where Yosef had his walk up the main road from Chevron to Shechem searching for his brothers who turned away from him and from truth, who sold him for a dime. Further from the truth you can’t get -it’s about YOUR ancient Land as well. But this is the mystery of how two seeming realities can exist simultaneously and so closely. Our primary challenge- to avoid the heart attack. The virtues of our story here, right here in the heart of Israel- equidistant ONE HOUR west to Tel Aviv, ONE HOUR south to Jerusalem, ONE HOUR north to Beit Shean, less than a HALF HOUR to the Jordan River has us determined to tell you the story firsthand as restoration stands by the front door, while the heart pumps vibrant restoration yet the disease chokes it. As a settler of this Land and one of the first of Itamar, I hear the voices of both life and death, blessing and curse. Side by side it crushes reality into a prismatic story, my own being to preserve it. As it grows and prospers, terrible arrows of evil attack it. First it was attacked in its heart, now the body fails- the enemy has its eye on Tel Aviv. Integrity is pierced as the cause of conflict is camouflaged. Why do you sell us out? What is your reason of interest in us, to limit Jewish presence in the heart of Israel? Well, – ours is to settle our Land, the Land of our forefathers. Theirs- to either live peacefully or to choose the evil of antisemitism and shoot stab and run down Jews like Amalek. We seek to quell terror, they ignite the sparks of it. You have not been given the chance to see our side of the green, of blessing, of redemption. The peace is thick here and nurtures your soul. Journalism about the heart of Israel became confused with acts of imagination lacking the honesty and insight into this precious legacy. Seek radicalism elsewhere- not here. I feel at this time of the world it is my mission to reveal the inner truth of this ancient hill. My commitment to it is my life’s work, my heart. Whether you listen or not Mr. Blinken- it will come! Alas it is knocking on the door!