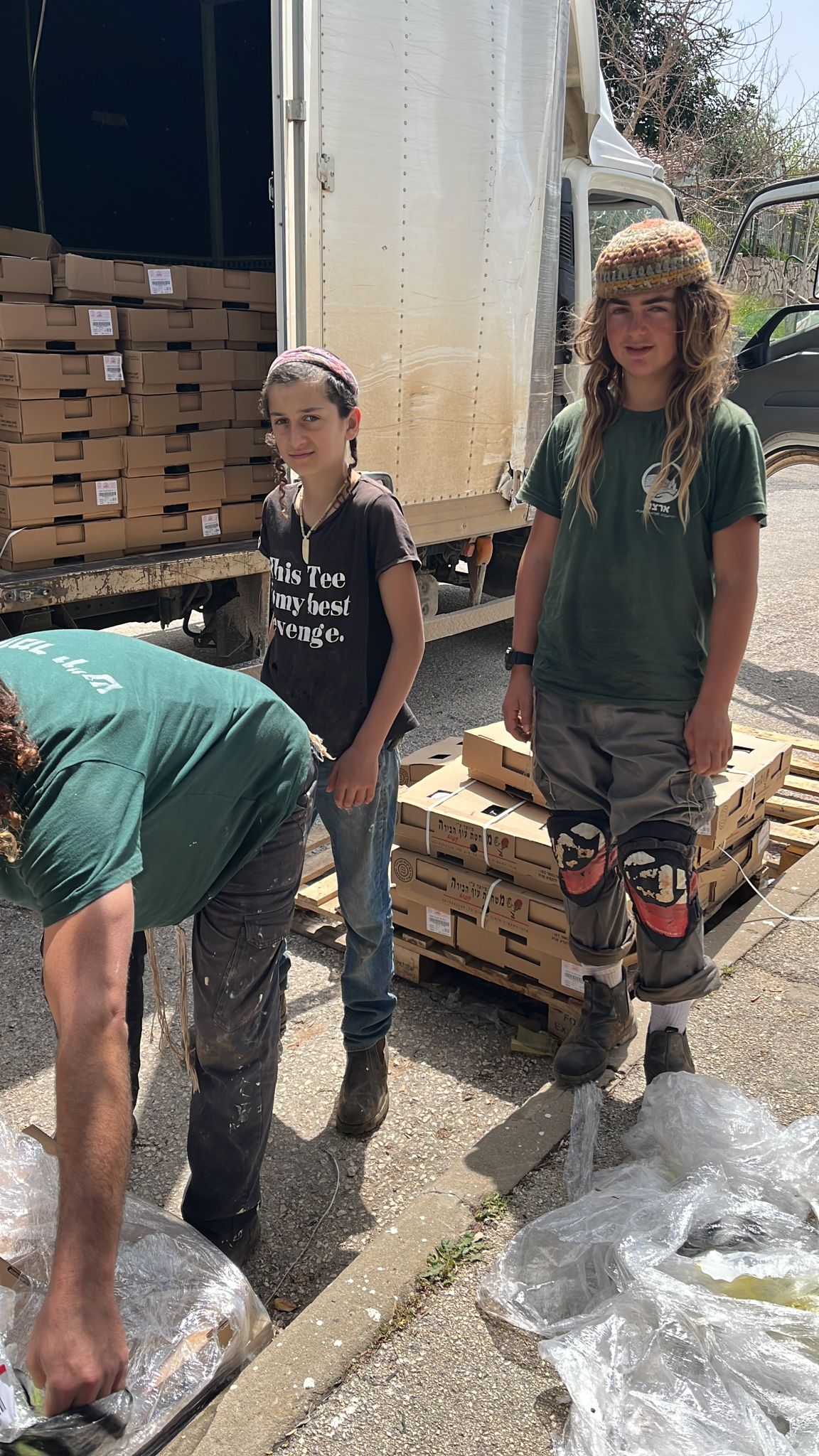 A donkey is braying, a helicopter is chopping up the air, whipping and hovering above the valley between the twin mountains facing me. The Yesod is under attack, again they chip away at the grave of Yosef. Shechem Ben Chamor, why do aim your hate, shooting and stabbing here? You can never reach the core: Mashiach Ben Yosef. The giver of bread will not bless you as you pillage, as you tear down chandeliers and rip the pages of our holy books. Esau, your collaborator, will castigate, criticize and denounce Yosef too; enabling and endorsing the crime with an air of important decisiveness, wearing a diplomat suit. You work together. We know. Your policy is clear, Victoria Noland, Tony Blinken, Tomas Nides. Yes, you want to strengthen the Palestinian Authority. Oh, and you view a Jew living in Israel’s heartland as an infuriating thing. OK. We know. But why let the Tomb of Yosef burn without a word? Don’t you know that what happens in Israel will happen elsewhere?

It is Pesach soon. Too many have been sacrificed. We are the matzoh. We have been broken. We are the maror; we’ve been tasting a bitter portion. Out of the past this has come to haunt us again. The Tomb of Yosef burned down in September, the year 2,000. Almost to the day a year later the world commerce center, the Twin Towers fell. Like a domino game giving way, the stock market fell too, shocking the economy. Now it is April 2022. How long will Yosef continue to be stormed and assaulted? Our own government here in Israel has thrown us into the pit as well. What will be the repercussion this time? When will surveillance become a priority? Harm comes to the innocent! Here, in the heartland, on a Brooklyn subway, on a street in Tel Aviv …. Anywhere. There is havoc everywhere.

We need to make order, to make “Seder”.

Some food for thought:

Let’s backtrack to the grand time of the Second Temple. In the book “The War of the Jews” (12, 140),it is pointed out that the amounts of wheat used for ritual and worship were above seventy tons a year in what our sages tell us was the largest “bakery” in the world, being that only one place served Israel for offerings on Mount Moriah: the Holy Temple. In ancient times baking was done in ceramic ovens, shaped wide on the bottom and narrow on top in order to preserve the heat. The dough was pressed up against the walls of the oven .These types of Poran ovens were perfected through time. The original design was believed to be created during the Bronze Age improving with innovation as time went on. Artifacts of ceramic shards have been discovered in multiple places in Israel and other places in the Mediterranean as well such as in Pompeii. The major difference is that in the Holy Temple this oven was made completely of metal and was of mammoth proportions. The bread that was made resembled thin waffles, looking even more like flatbread. For most of the year the showbreads in the Temple were matzot, not challah bread. The only time of the year that the showbreads were puffy was on the holiday of Shavuot- the festival of the wheat harvest. Multitudes of semolina and wheat offerings were donated as benefactions on the three festivals of Sukkot, Pesach and Shavuot.

Recently a mimic of the Poran oven baking has been in done in Israel in Karney Shomron with this very method at the “Machon of the Showbreads” based on all of the archeological evidence from the Second Temple period: The bread was baked for 45 seconds, 15 to 30 pieces at a time. We can only imagine the multitudes of pilgrims and the millions of breads made in one place of worship. As we recollect our rich history, we feel grateful at this time, as troubled as it may seem, that we have returned to our Land, the remnant that will ignite into new days of glory ahead! Modern technology will enable scores of people from all over the world to serve Hashem on His mountain, and return to “The Great Bakery”. May it be soon! Return to Zion, Yosef!

This is time we collect the crumbs and remember Yosef securing the food before famine. The economy of the world is in shock. People are not secure anywhere. It is time to provide protection and insure security for the heart of Israel. We remember taking the bones of Yosef out of Egypt as he led the Exodus by Moshe through sea, sand, mountain and war back into the place he was sold, in Shechem to be put to rest as Israel took possession of the Land. He is distinguished for being the provider during the “golden age” of exile, but also for remembering his true home in Zion.

It is with great pleasure that I tell you that we here at Friends of Itamar were able to distribute TENS OF TONS of Passover food to over six hundred families in Samaria through the Bnei Israel Matzoh Fund. Tens of yishuvim were blessed by this awesome chesed – THANK YOU ALAN HIRSCH and all the people who donated to this project!

Wishing you all a beautiful holiday of joy health and rebirth