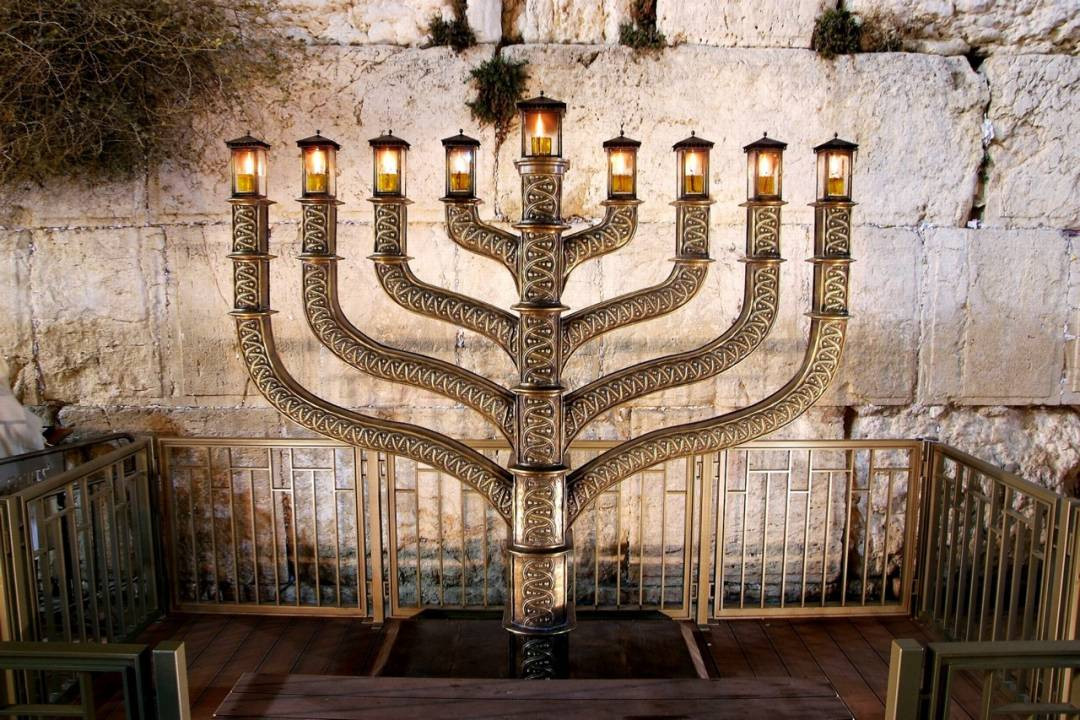 It’s my humble pleasure and honor to be a part of Eretz Yisrael, especially during these unfathomable times, when all the Jews from around the world should unite and be as one, just like any other times for that matter. I thank HaShem for being able to continue making my input into our common goal of bringing the Times of Moshiach closer.

Please, send my best wishes, lots of blessings, and warmest regards to the entire community of Itamar, G-D Bless you and all of us! Happy and marvelous Chanukah to all!

Dear Friends- I’m cutting to the chase but this demonstrates how Thanksgiving for the people that live in the territory of Yosef HaTzaddik in the heart of Israel feel when getting this declaration of mutual responsibility, love and care for each other and the land of Israel. The letter was sent to me in response to my thank you for her simple declaration of faith in Hashem’s plan for Israel and the dry bones to sprout and faith in the people that live here and serve G-d, handle tragedy, plant seeds of hope and inevitably see redemption. It’s a good foreshadowing to the harsh story of parshat Vayeshev that evolves to this very day. We are definitely in the times described by our prophets. Thankfully, we see it flowering albeit the backdrop is dark and scary indeed!

The time table of events that happen in the Torah is not chronological. There are sequences of events that correlate, there are things that happen in these stories that happen again later, numerous times. Not in coincidence is time accelerated and folded into a parallel narrative running like a clock ticking ever so slowly in Vayeshev. The story of Yehudah and his sons expands over a chunk of time while the frame of the story of the selling of Yosef happens in a short span. The Torah lassos time here in order to highlight the theme running through the two spheres of Yesod and Malchut- the ideas behind Mashiach Ben Yosef and Mashiach Ben David. The caption on the joint theme- despair. Yosef is hated by his brothers for being a psychic, voicing premonitions in dreams and sold. He seems abstract to their world- this makes them bitter. His brothers sit down to eat bread and actually celebrate the isolation after its a done deal. Inevitably Yosef is the one feeding them and they will eat bread out of his hand. His dreams all come true but until then he has had a humbling moment or two. Yosef has to endure the pain of baseless hatred. He has to withstand temptation, and more than anything this prince of Israel has to go down to the dregs of the dregs, into the filthy dark prison of Egypt for crimes he did not commit. He seems to know that he was sent to the sludge and that he has an important task of releasing hidden sparks of holiness embedded there in that inky filth. He is on a mission.

As this is going on, Yehudah in a most backward way, is siring a son after it just seemed stagnant, wrong and impossible. Not JUST a son, but the kernel that sprouts into Mashiach Ben David. All the wrong things happen here. His sons do not want to or can procreate. Malchut seems hopeless. His daughter in law disguises herself as a harlot– They meet in the dark. He accuses her, then apologizes. It’s an abstract tale of how the impossible becomes possible. The kingdom rises from here.

In the light we see. In the dark we have yearnings. We dream. The core things are hidden to us in the dark. Today redemption appears hidden as quite obviously darkness is covering goodness, someone ignited baseless hatred, the consequences reverberate throughout the entire world. Yosef has been forsaken and kingship never seemed on certain levels further away. The antidote- please G-d, measure for measure: we feature a light on the darkest day of the year. The light grows with every night. Like everything, Chanukah and Thanksgiving are synchronized exactly at the time the family reunites in remembering miracles. We are remembering despair. “סומך ה לכל הנופלים וזוקף לכל הכפופים”! “He raises the fallen and drooping!” The sheaf is rising.

The kingdom IS RISING!