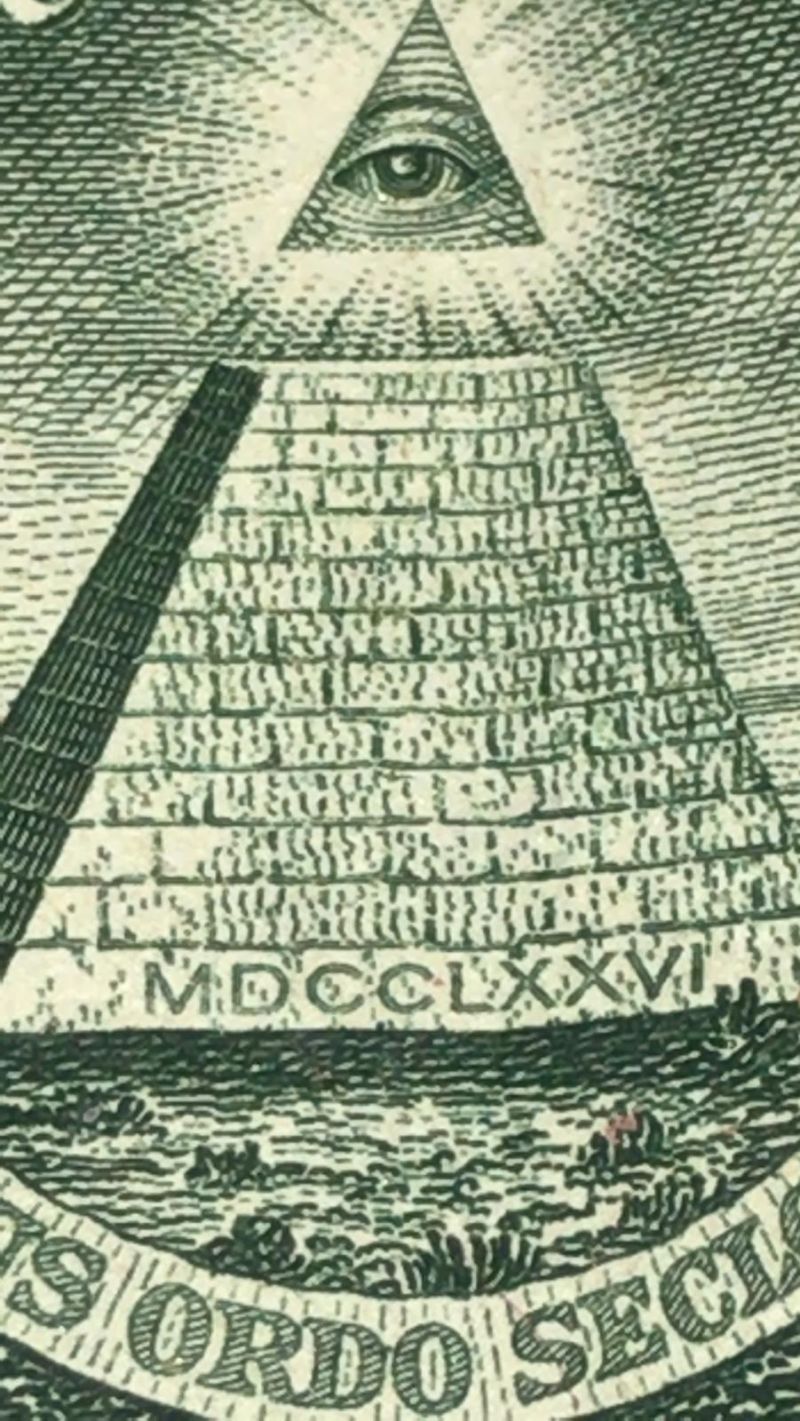 The tractate of Baba Batrah in the Gemara tells us about a place in the forest that the doe goes to in order to give birth. The bambi struggles in extreme pain with labor as her womb is too narrow. Travailing, a snake comes along and bites her, causing her innards to open release and deliver the new fawn. Chazzal teach us this is the way we leave Egypt then and now. The root of the word Mitzrayim – tzar –represents the meaning of narrow. When looking at an atlas one can see that this is not the case as Egypt is geographically vast. Let’s take a closer look at the Egypt of the eye of Horus and the pyramids of old, the Egypt that brought about a profound constriction of free thinking.  The Pharoh of Yosef’s generation used the famine as a means of exploiting all people including foreigners, people of wealth, those that had land, tradesmen, all the castes. All people sold themselves to him for bread. The eye of Horus was on all. This is how he gained complete control over everything and everyone.

The Pharoh “that did not know Yosef” which we will be reading about in Shemot focused solely on the Bnei Yisrael. His restrictions were at first basic. Using the power of the Big Brother eye, he executed complete mind control over them. This progressed to shackling their ability at free speech. His victims became narrow minded and robotic, mimicking the very doctrine Pharoh chose in order to rule; he eventually owned not only their bodies but their genius. The Midrash tells us that the eyes of the Children of Israel closed as their mental state of da’at closed down, their soul connection obscure as they assimilated and quickly conformed. The only real hope for survival was to remember the legend of Yosef HaTzaddik and the story it illustrated- the time of descent was the springboard for the time of ascent. Falling way down into the fleshpots of Egypt they forgot their true identities, their genius. Nevertheless, there were a few precious souls who were able to internalize the redemptive light. Hearing a calling to LET MY PEOPLE GO, they sprung into advocacy and on the mission to strike an active exodus with Hashem’s supernatural help. Israel started at the top of the pyramid, given the choicest land in Goshen, later envied by the Egyptians who were ALREADY all slaves in the nightmare scheme of old world socialism and the eye of Horus. The Bnei Yisrael brought material wealth and bounty at first as is pointed out and were the privileged pedigree of society because they BLESSED it. Only a few generations passed from the time the souls of Yaakov entered the “Goldena Medina” of Egypt until the great minds of the holy tribes became the great grand -children of the narrow minded.

Slavery in many realms offers a freedom that seems attractive- the freedom from responsibility for yourself and for others. In all cases, the only way we were startled out of this hypnosis was and is to be bitten by the snake, to feel the electric shock of a macka (blow). The snake itself has a bad intention, but ultimately it serves a great exceptional good catalyst for preparing you for your emotional birth and ultimate physical exodus. Don’t let somebody else think for you! The writing is on the wall!  It is 3,500 years later -Yaakov’s vision of the end is miraculously alive. We gather now to say “Shema Yisrael Adonshem Elokeynu Hashem ECHAD!” The principles of the ingathering of the eternal people to the eternal Land testify to Hashem keeping His promise with us trying our best through whatever means to make it possible are happening now. We are planting the tree of life. Vayechi! Ode avinu Chay! Am Yisrael Chay!