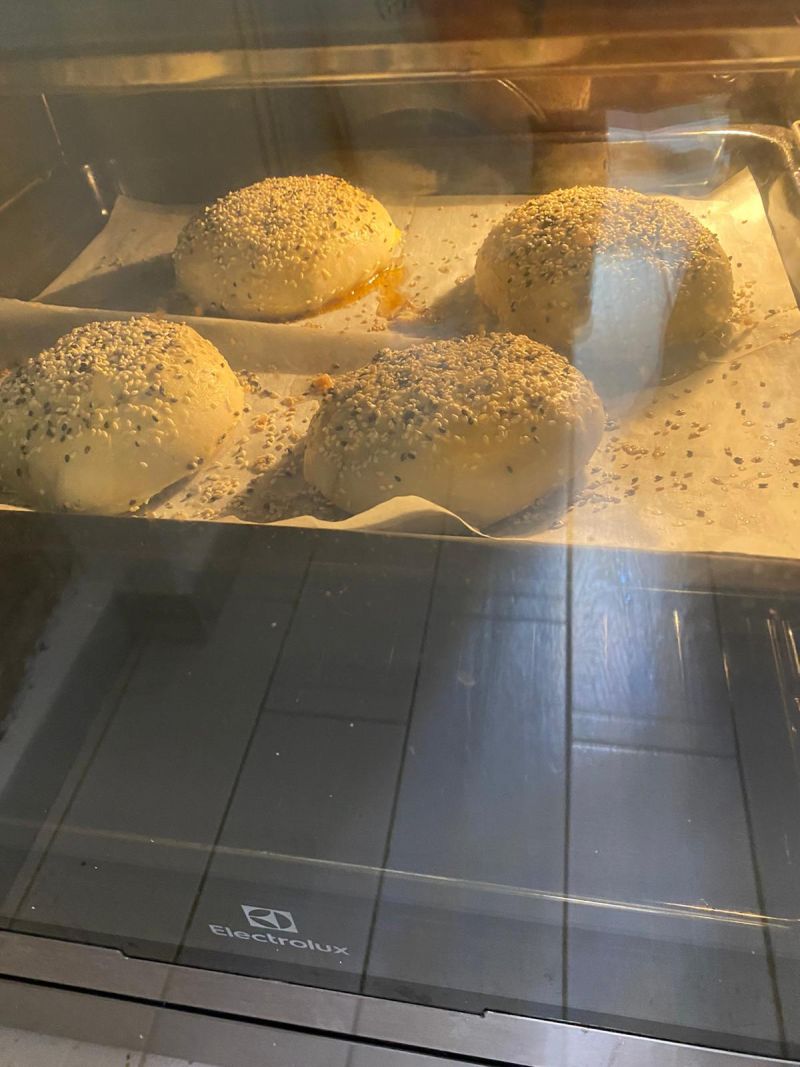 Time is speeding by and I can’t do things fast enough. It’s Thursday morning and I’m baking challah; The dough bubbles and rises slowly, but my time is waning; the clocks ticks impatiently. Popping the trays into the piping hot oven, soon I enjoy the warm scent of deliberate relaxation only chilled I am not, as our daughter is in pre labor-. So I’m preparing with a strong hand and outstretched arm. Quickly, but it’s taking forever. I guess I’m just a product of the times; my dishwasher and microwave do me well but STILL it’s not fast enough. Time is racing by. These in general have not been days of unwinding and loafing around, not for me – for any of us. I’ll pause now as the dough rises to tell you a quick story- Once upon a time there was a man who rode a bike carrying two bags of sand, one on each handlebar, every single day for years and years crossing the border day in and day out to sell his sand. Since it was only sand, he wasn’t taxed, so he rode through untroubled every day. One day, the Border patrol man stopped him and took the sand to be analyzed. After all, he could be doing monkey business, for all you know there could be other things taxable within the sand so, he took it to a lab to be tested, but sure enough…. It was sand. Handing back the bag he gave the sandman an exasperated look, squinting into the man’s face, searching into the pupils of his eyes, alas his expression revealed nothing. A meshugahnah, the Customs man thought. The man continued to cross through every day and this continued for many years. Time came that the customs officer retired. As he was enjoying himself one day in the local Café, who comes in but the sand peddler. “Hey!”, he said. “I’m not working at that job anymore, mind telling me what the deal with the schlepping of all that sand is all about? I want to know if you’re crazy or if there’s a catch to it somewhere I missed.” “Oh”, the peddler said smiling. “It’s not the sand, but the bikes.”

In the beginning when Hashem created earth, time moved very slowly. Some say every day of creation was like millions of years. The momentum of the Book of Bereishit only begins to pulse with Avraham who stood “on the other side” of the norms of world perspective and was able to recognize G-dliness even in the restricted realms of social, cultural, political and religious behavior of the slowness of that time. He walked the Land with the steady pace of patience, his first son born to him when he was an old man. The unique ability he was gifted with was transferred from father to son, until all seventy souls went down to Egypt, all of them with the knowledge of Hashem and the progress and advancement they would bring with them. The Book of Shemot takes Am Yisrael through a purification process. Bondage felt like a long painful pause, like it would never end. The plagues prepared for the final hour of the rush out of there when there was no time to linger. The impact of the exodus and its afterglow proclaimed Hashem as the Lord- “Ani Hashem!”, infusing the world with the knowledge of G-d. Suddenly things began to move very quickly from the bondage and suffering to plagues on the enemies of Israel. Speedily, it defied nature, space and time. Things were set into motion that went from Moshe striding to Pharoh to the Bnei Yisrael bursting forth in a frenzy with no time to even bake their bread.

Our daughter is having a baby any day, maybe any hour, soon. Her labor pains are coming closer together now. I suddenly understand the meaning of the matzoh. There is no time to linger. People are longing for signs that can point to the end of days. They say blood moons, Mayan calendars, all crazy stuff. Ani Hashem- Hashem says – it’s in your face, it has been for some time now. “Ani Hashem Beheetah Achishena” (Isaiah 60/24) “אני ה, באיתה אחישנה”- “I will bring the redemption in its time – SPEEDILY!”