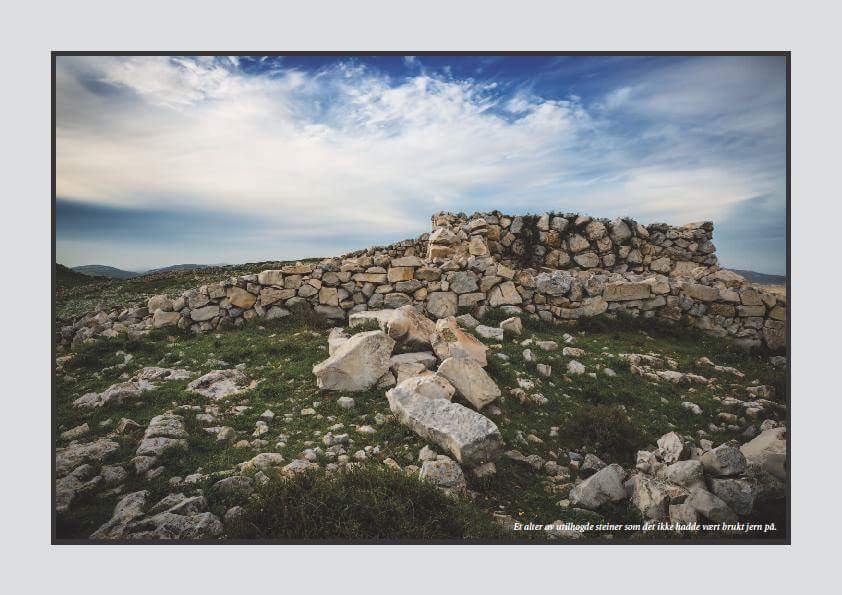 This blog was originally intended to share the experiences and pleasantries of a Jewish woman living in the heart of biblical Israel. I’m just an average simple person but I was given a huge task because my perspective is critical. Almost from the time we were able to return to the old stones that serve as living monuments of our heritage and history and that waited for me -yes me, I knew it was ordained. I might think that I have chosen this life- but it was predestined .Yes, for me- specifically- so that I can bring you fated testimony from the good, good Land. My friends, my experiences involve exposure to places where holiness is so thick you can cut it with a knife; but you have to first walk on the outer shells that cover these holy mountains, sometimes into creepy dangerous places. Not everyone is capable, for the times that doom. No, it doesn’t always feel good, even when it’s sacred ground and the two usually go together. My prayer is to have the knowledge and the foresight, to have complete familiarity with the hidden sparks trying to push their way out as they become revealed, in order to present to you the message of the time and place that this person- me- can deliver to you.  Today, on the anniversary of the Fogel family HY”D who were slaughtered in their home on a Shabbat evening right here on Itamar, I want to bring up the souls of other dear friends that lived and died here and paved the way for us and hopefully for you to even have the merit to live here. For nothing is more holy than life itself, yet those precious people died in a battle to unearth the dwelling places below from the outer shells of what we can only perceive. Today my blog will not be pleasant but I hope compelling. The murder of each of my friends managed to get out the good and the bad on social media platforms. On our many speaking trips there were personal meetings as well, and not in only one JCC but many, literal confrontations which I think for a change I share with you here. In places and countries everywhere, some cried, some hugged, some threw darts, some showed mild apathy. Many brainwashed people that came out of the camp for “Peace” actually came to fist fighting those in the crowd that did not agree with them. There were those that called the murdered “sacrifices” for peace. After the massacre here (and there were several) in a hall full to the brim at Yeshiva University I had to measure word for word as finally I came to empathetic ears but didn’t want to scare young Jews away. Sympathy was heartwarming but I wanted to empower them with the possibility that they too should and can return to Eretz Efrayim and Yehudah. Something happened in the years shortly after we left America for these rolling empty barren hills. As things became hunkered in here in the heartland and we became a fact on the ground returning and reclaiming the land of the bible, to the places read about in the Shabbat portion, American Jews ( not all I must point out) came to view us as the enemy and became obsessed with the “poor displaced Arabs”. Not even knowing simple facts that close to a million Jews had been thrown out of the Arab countries they had lived in for centuries, the “Palestinians” became the victims in every narrative. In a horrific denial of the facts that terrorists were being payed lavish salaries from the monies the U.S. government allocated for their welfare and growth, not to mention the building of infrastructure of terror tunnels and arsenals of weapons – still WE, yes, you Leah Goldsmith- your word is TABOO and we will ghost you if you say anything POLITICAL. I became an “extreme religious zealot” and labeled the biggest threat to peace in the Middle East. So in essence a gag order was placed upon the telling tale of the holy sites and foundation stones of Hashem’s everlasting Sanctuary here, right here in the heart of Israel. After these trips to the diaspora, I would always come home to be part of the chosen few who disappear into a cloud on the mountaintop. It was a privilege to be like Moses and I understood more his challenge in the teaching of the obstinate masses that voiced doubt and grievance all along the journey. Luckily I was able to know that at the end of days “the truth is hidden and the arrogance will increase. The government will turn into heresy and there will be no reproach. The meeting places of the scholars will become a bordello, the highland will lie desolate, the wisdom of the authors will stink, sin fearing people will be detested and the face of the generation will be like the face of a dog. On whom can we depend? Only upon our Father in heaven.” (Sotah 9:15) Yep, our sages knew all of this way back then. All the way back in 35 C.E. they said that Messiah will come when Jews collaborate with their enemies and religious despair deepens. Another view: Until people completely despair of redemption! Some face the messianic age with anticipation, others with dread. We face it ready to do His calling- here, right here in the pupil of Hashem’s eye. The question is- how do we “view” G-d’s presence as Joshua’s altar in the last week on Mount Ebal has been crushed into gravel by Arab bulldozers. Are we indeed a remote mountaintop or are we at the center of the camp? Now is a critical time to take a stance. These events have us asking about our heritage and our national spiritual identities.

Terumah. Hashem asks to build a sanctuary. Exodus 15:17- “You bring them and plant them in the mountain of your inheritance, the place that You O Lord have made for you to dwell in”. Joshua’s altar, the first sanctuary built of unhewn stones. I have stood on the ramp and on the large stone slabs. Whitened with lime, the Torah was inscribed here. Cursed be he who removes his neighbor’s landmark. There are no lapis lazuli or gold or silver, only remnants of kosher bones, burnt offerings. There are no cherubs or gold plated acacia planks, only mossy stones, a rocky ramp. But now a bulldozer of iron has come to cut the stones of Joshua’s altar and this is the altar where my own Rabbi Binyamin Herling of blessed memory was offered up just days after the pillaging of the Tomb of Yosef HaTzaddik. In Terumah we collect for the sanctuary. Our silence is enabling the enemy to take it apart. 3,300 years later, The Shechinah never left this altar and His glory and presence is amongst us DESPITE this destruction, despite this murder in cold blood. When Hashem says “I will dwell therein among the children of Israel and will not forsake my people Israel” these evil events may show our dream is lost, the silence in face of these atrocities will not change the everlasting plan- “There is a time to throw stones and a time to gather stones.” Not everyone can see calamity as a foreshadowing to rebirth. I behold the cataclysm on the Mount of the Curse, in the miracle of my life in it on it and know from this point the rotten fruit will now from the depths of the earth spring forth an upshoot – We are at the center of the camp. “Yosef!”, I scream!” I am back!” We will use these broken stones to build the house of David.