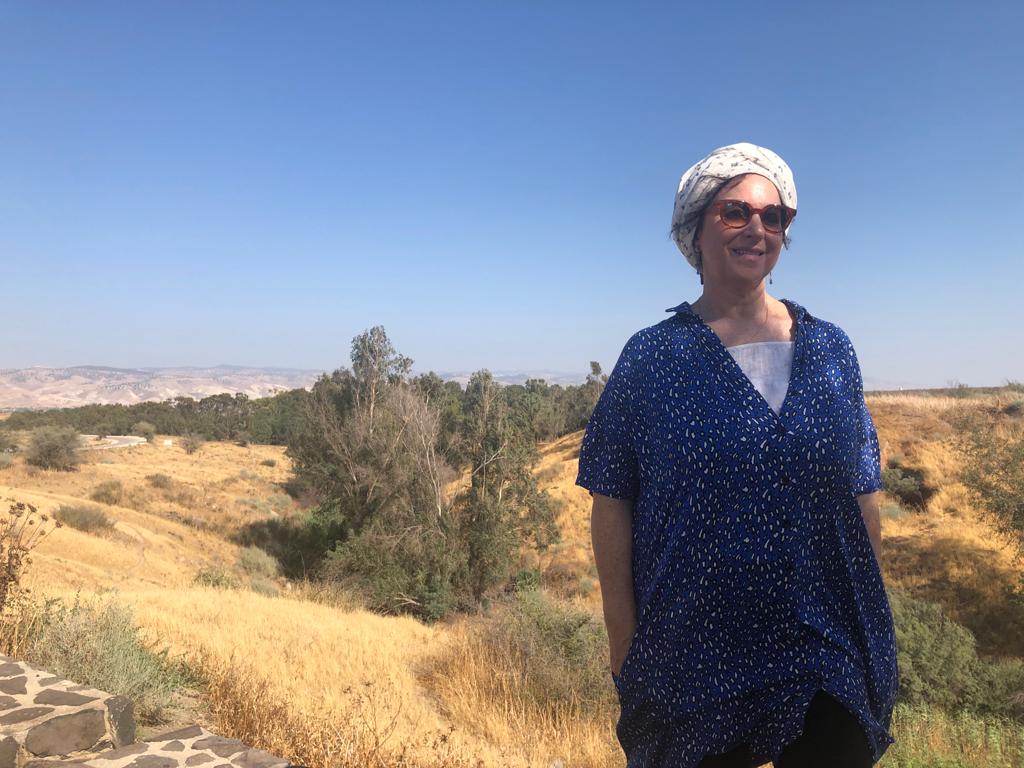 Shoftim – The way we judge

I don’t know if you’re familiar with reality TV here in Israel. Versions of Master Chef, “American” Idol, Big Brother: There is an excess of them flooding society, grinding the culture of brutal judging into the psyche of every spectator. Aspiring contestants are dragged to the ground, the superficially of it is staggering at times, phony and staged, made to look like real life. It cannot NOT affect you, as stoic as anyone may be. Tasting a dish, “This serving is bad!” a judge will tell a sweet hearted delicate young mother in front of the cameras for millions to watch. Making a point of having milk and meat dishes mixed is preferred and in your face. It is hard to be traditional on the show, let alone be kosher and win. Hunger games indeed and they are becoming more cruel. It was only a few weeks ago that two judges on the panel of Master Chef interrogated a contestant on live TV why he lived in Judea Samaria- “You are a settler? Why?” in a tone no one could argue that was derogatory. Settlers contend with way more than terrorism. From the start you know you are watching something banal but something also discriminatory.

But still, the yeitzer calls to me to watch A Star is Born “הכוכב הבא”– if I have a free few moments. I was happy beyond measure to watch it last night- and now I’ll tell you why. “What did you decide to sing?” asks the judge, Asi Ahzahr. “To Believe” answers the duo of Nir Drimmel and Yannai Ben Chemo. “To BELIEVE?” wide eyed Rotem Sela ( Asi’s partner hostess) “Why and How did you decide to sing this?” she asked. The seemingly funky town gold chain wearing secular looking Nir answers, ” It’s a dissonance. You can see I am not wearing a kippah. But under my clothes are tzitzit. It feels right. Maybe I’m not representing a full package but I am here to sing about FAITH. It makes me feel good. I want to share it. His duet partner bore witness to similar feelings about belief and loyalty to Hashem even saying that he came from a religious home. Asi turned to the opposing duet and asked- “So, who do you think will win?” The rapper in complete rapper gear of hat, hip hop outfit Wu Wear style answered, “Only Hashem knows!” It was clearly a test for the judges. Up until this point they “fooled the system” with their outwardly funk town look. Would they accept this song? When finally singing the Idan Reichel song ” Le’ Ha’amin” (To Believe) the crowd went wild, the judges sat flabbergasted at the expression of prophetic words that broke all molds of what maybe they perceived at first as something not “in”. The song won. NU! OF COURSE!

Culture in Israel is at a turning point. There is a strong review now on the way things run in this country. Finally. The scrutiny on the media, the Supreme Court, the mainstream cultural superficial TV that has reached an all -time low, and the way things are run here are finally being answered and hopefully will be fixed by the regular people like Nir and Yannai. The eye-opening answer of the rapper shows how the desire of the system in trying to brainwash against the “constraints” of the Torah laws and “let’s be like all the nations” is not succeeding. We have a long way to go until we are able to influence from a foundational level but in combating with bad culture we first have to judge ourselves as legitimate, in the justice of our cause- belief in Hashem and in Eretz Yisrael. In order to have a more meaningful civil society, we all play an important role in this as more and more young advocates like Hadar Muhchtahr and others find a voice to report their findings in this corrupt system. Checks and audits, we need a plan of action in demanding more than bad reality shows that discriminate. It means we need to insure a fair representation of all segments of Israel’s society and use the portal to fix and enrich with core values. Faith is having a comeback. It is definitely “in”. Chodesh Elul is a great time to take upon an action plan in vindicating for God. This is the time for Teshuva.