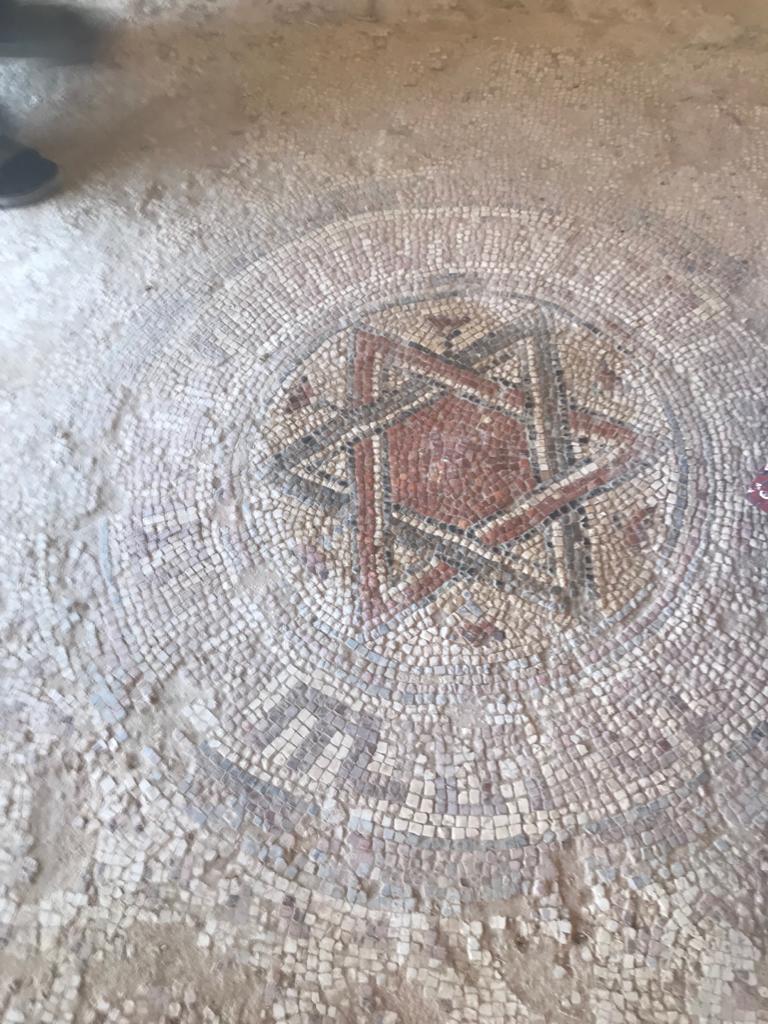 Is it me or do you feel a war about to happen? I’ve been pushed back by liberals that only want to talk about snakes and snails and puppy dog tails as cities burn and enforcement crumbles. Aaron, one of Rabbi Moshe’s students in Afghanistan has not come up on what’s app in the last weeks. We shudder with worry for him and the thousands of our Pashtun brothers who will be the target of a bloody takeover there by the Taliban. California burns in not only a toxic syllabus but literal professors igniting wildfires as all chaos and havoc take over. People are marching the streets in cities and countries all over the world for “Justice”…  as Christian Nigerians are slaughtered by the day by Boko Harem and as Iranian people of all backgrounds have their mouths taped shut at best. What’s up is down and down is up. There is no law and order, no truth. Truly – there is no justice and you feel it crawling on your skin. The lies, deceit, their tentacles grip into your phone, your children’s schools, in every facet of our daily lives. It’s not safe anywhere anymore. Anywhere. What do we do? The people that believe in G-d say He will watch over us. This parsha clearly asserts that He indeed does. Through us. Appoint shoftim to maintain law and order. We were put on this lower crust as His servants to “guard the garden”. And friends, it all starts and ends- right here in the apple of His eye, in His garden where interestingly the paradigm of man woman and snake are the featured characters. “Guard it and keep it” Hashem commands. We are holding on to a chord that goes way, way back to the first story of the bible. Don’t let go.

There is a war out there but that is nothing new. The first man, Adam, gave King David seventy years of his life (living 930 instead of a thousand).  David HaMelech, Israel’s warrior never desired a position of power. He was chosen to enforce for Israel and was able to perceive that all of reality relies on Him as he fought all kinds of wars on all levels for G-d and for Israel- certainly not for himself or his own honor. He dealt in standard offense, tactical confrontation and political savvy, to other realms of psychological warfare in battling his own yeitzer hara. The book of Psalms is an expression of his complete receiving of Heavenly yoke as he brought Yisrael to victory in battle and as he perfected his own emotional and spiritual borders. When a person is faced with torment, whether it be on his job, within his own family as we see in King David’s own life, in his camp, or on a wider range of challenges in government, national and international, David is the prototype of canceling his OWN self will (rahtzone ahtzmi), subjugating his will into Hashems will . When we feel we need to stand up for our rights it’s a good idea to analyze them first, to check facts about the cause and above all to know the kernel moral teaching of it. When we feel shortchanged, that we were right, and feeling there is no justice on every level we have to ask ourselves- is this what Hashem wants. Serving Hashem is not always when we assert that we are on top- life has it that we’re put into humble situations, when we many times are lower than the roots in the ground. David said “I am a worm not a man”. We were fashioned from the crust of this earth and when we are strong enough to “suck up to that” and fight the war for not “my” personal pride but for G-d”, we triumph.

There are many battles raging in the world. Some in the name of G-d. Many in the name of false G-ds. We can be and should be patient, open minded, charitable and all the things the epitome of Chesed requires of us but we MUST declare it housed in the compliance of judgement, a requirement for complete peace on earth in order to build the true HOUSE. Next time someone says “give it up, abandon ship,” you are not going to let go.