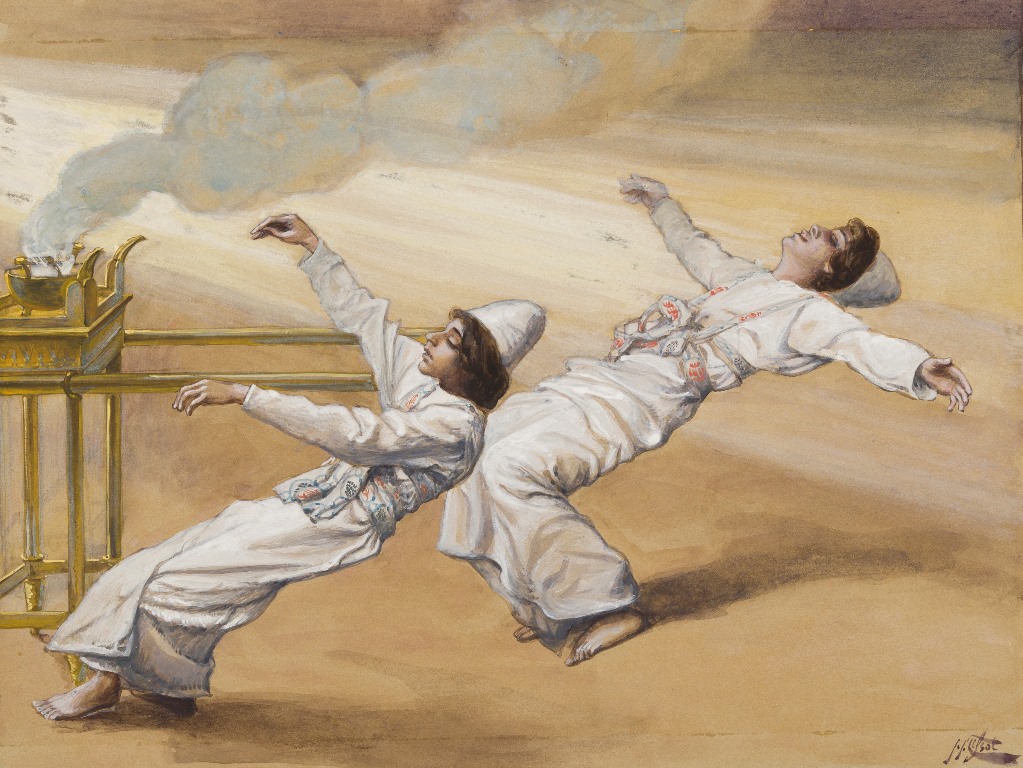 Life and death seem to take the headline now. Some of us are able to recognize things more; our sense of alertness peaks. The apprehension we all feel resonates in how we interpret the time we live in now. This is the time for   –חשבון נפש – introspection. Imagine yourself in the eye of Hashem, on this Land in the sight smell and touch of it, in this mind, to be absolutely sure the wave you feel about to crash is all happening in His time. World peace is not achieved with withdrawals – Ukraine is steadfast and the teacher of this. What about here in Israel? It’s been twenty two years that our holy places here sit in captivity. They said- incommunicado for Jews to their heritage sites- a must for peace in the Middle east. Confined to a gate not allowing entry to Jews, they said, oh just give up Jericho, Shechem, Chevron – kind of like what they said to Ukraine- “oh, just give up your nukes…” So we waited for peace- it didn’t come (to either of us). Caged into our communities or bypass roads, the world forced Israel to allow the crumbling and disband from anything attaching it to it’s past. Blurring the real picture is really what the media is good at. But this is not new to us- From the beginning of time our forefathers were incarcerated. For all too long Jacob stayed in Lavan’s house in exile, twenty two years waiting to return home. Yosef, in the dungeons of Egypt had to endure twenty two years of restraint in his self- realization. The long distant past haunts us at this time as these souls were here to remind us from the beginning of our story, that we are all waiting and hoping as we recollect, that this time has come to be redeemed.  In each story, something had to be fixed. Some of us, through time, thought that if we offered a strange fire of what we thought was right, it would bring pleasure. The smell of a modern progressive world of no wars, no enforcement, and no knowing or caring about what is pure and what defiled- a fuzzy mix up never did jive when it came to Israel though. For a while there, people held their breaths while watching Arafat and Clinton on the front lawn of the White House. We knew though, we warned. It brought a stench of burning death. A persecuted nation found shelter on their ancient homeland. The pioneers turned a desolation into a paradise, a superpower. For some reason the progressives never came to terms with that and sought at every corner to bash Israel and negate her historical relationship with it. But here in Israel we learned on our own flesh, with the murder of over a thousand men women and children in the wake of the Oslo Accords and the Intifada. Giving in to the Obama plan in placating the radical Muslims was and IS a death sentence to us. It’s been twenty-two years. We don’t have to look back too far into American history to know that Ronald Regan, a staunch Republican, pushed the USSR back without a worry of conflict, without firing a single bullet. Today, Joe Biden began with two huge mistakes-1) Thomas Nides, an outspoken enemy of biblical Israel as being chosen to be the new ambassador to Israel (who is obviously not a sign of the times as world support only grows for Israel daily) 2) At the start of the Russia – Ukraine conflict said, “Well, if they chew off only a little of Ukraine… we can hack that.” HUGE MISTAKE! Who dares to cling to this altar? They said, “Chew off your holy sites, chew off your heartland.” Bad. Bad advice.

What makes Israel different than most nations is that we have the innate ability to recognize. We have the consciousness and engineering to maintain Hashem’s promise for restoration- come what may. We will have the sensibility to know how to pour wellsprings over stale and stagnant ideas that don’t work. With only 13 seats of left wing parties in Israel today, and a new poll has Israel’s Right rising to 65 seats- it is obvious we are digesting and understanding what it takes to survive. Patience draws thin now as they still have power but do not reflect the bulk of the people. The progressive liberals are dwindling here.  In a world of nuclear missiles we must face reality, but holy sites and nuclear threats come hand in hand. The failure to prevent death and destruction today is an outcome of the lack of “mussar” (ethics) so desperately lost in this drug called liberal politics. So intoxicating, it has anesthetized and erased logical thinking. From what we are seeing, it is proving to eradicate, and not protect. The time has come to realize that what has been on the bottom must rise to the top. It is not that reality has turned around but that it has to turn BACK around. We are returning to the garden. At a pivotal time as this I can tell you the spoiler: False narratives will fall away like a scorched shaft of wheat in the wind. None of us are sleeping nights!! We feel a great anticipation! There is a formula though to this; we learn it in Shmini: Do exactly what Hashem says- not what you think will please Him (or yourself). This is life and death now. It’s been twenty two years since Oslo took our heart and soul away. Now it’s time to do what’s right. 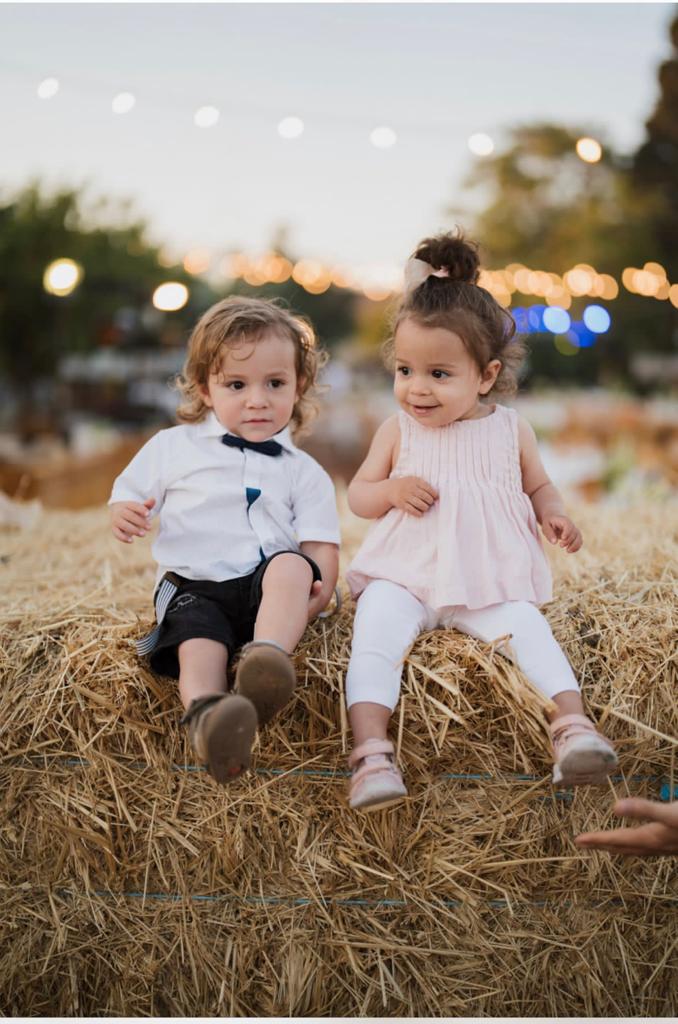 Parashat Vaetchanan and Tu B’av The Holiday of Love 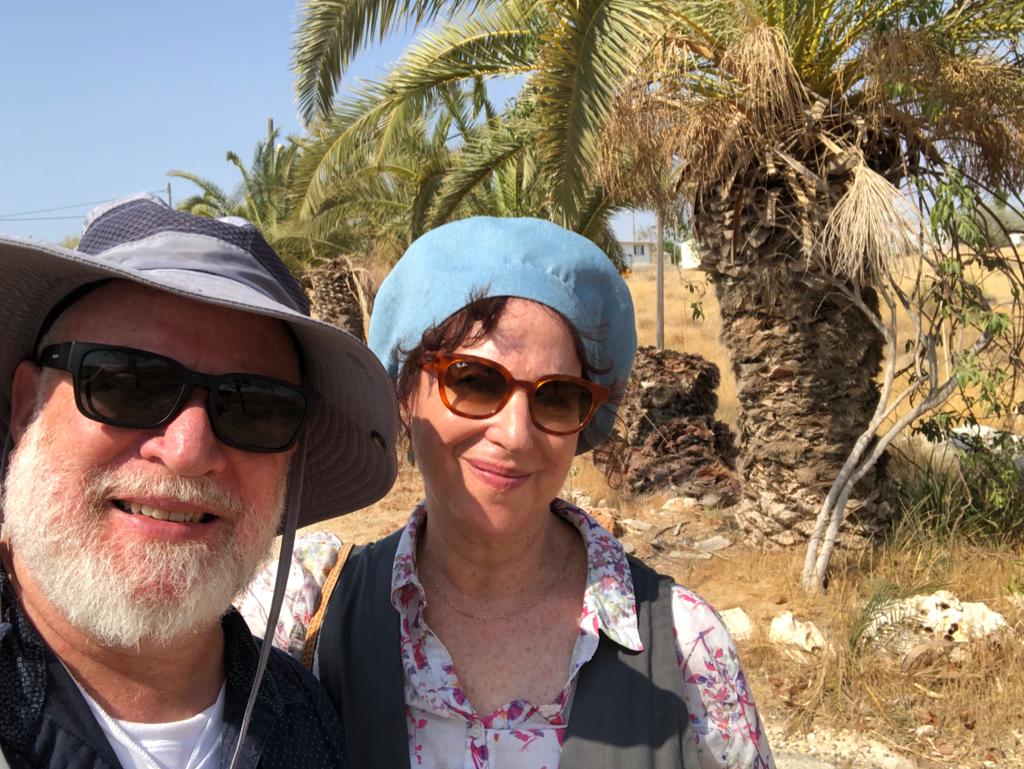