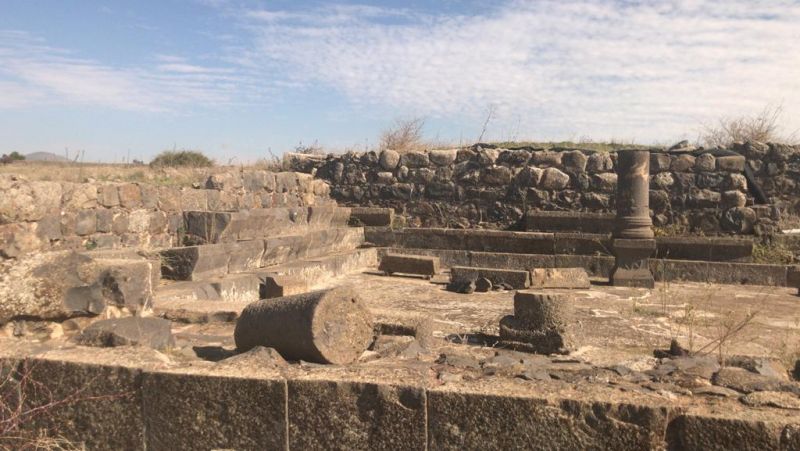 In Judaism lineage is a crucial part of identity, in the ability to know who we are directly related to; someone that lived a very long time ago. There are descendants of Priests (Kohanim) that have made it to this very day and they know who they are. Some are studying the work of the Temple. Some relate to their genealogy with great interest, some don’t care. There are many people with the name Aaron for example, but from those whose families assimilated yet managed to retain the special link in name only, giving light unto the DNA of Kohanic genes dating way back to the primordial times we are reading about in this Parsha. So much has happened to the Jewish people in their dispersion. After the Second Temple was destroyed, the Land was left to waste and the nation of Israel scattered to every possible corner of the world.  In Afghanistan and Pakistan a common name is Kahn, although the connection to their Jewish roots are all but lost to them. A few have come to thirst to know their lineage. There are many ways to recall and recognize the link in the long chain we are part of in this story aside from people realm. Songs or music may remind you of the tunes of the Temple thousands of years ago. I know when I hear cymbals and timbrels ringing, I just ascend. The rich scent of frankincense incense might daze you into recalling something of our ancient worship. Ritual items like Kiddush cups, menorahs, Etrog boxes, Torah coverings are all special things that connect us to our festivals and great occasions. These are all examples of the last sparks, remnants of people and items that will eventually ignite into return to complete avoda in Hashem’s house, the Holy Temple.

There is however aside from people, times and sacred items another most important factor that for whatever reason which indeed perplexes me, we don’t remember enough- the PLACES. The historical pathway in Israel is the connecting door between the past and now. That door was opened in recent times, Baruch Hashem. How I found my way back- only G-d knows. The places! From my window here on Itamar I can just make out the minaret perched upon the resting place of Pinchas in Awarta. (The tomb was bulldozed down in the late 1950’s when a large mosque was built there) and the resting places of Itamar and Elazar as well as the catacombs of the seventy elders of Israel that entered with Joshua. (who likewise is buried in the territory of Efrayim). Like an assimilated Kohen who doesn’t understand the value of his identity, these holy sites of our most esteemed forefathers read about in Torahs all over the world this Shabbat, sit in dung and neglect. The tombs are surrounded by a hostile terrorist village. It is a life- threatening mission to even walk the mile to reach them. When a rare entry to Pinchas, Itamar and Elazar is allowed by full IDF escort, we have to bear with the putrid smell of urine, with the dung of the donkey and erase the swastikas drawn on these hallowed sites. These should be our national landmarks!

Elazar, the son of Aaron who stems from Levi had Pinchas, who like Levi was zealous for ethical behavior, knowing ritual was not enough. Levi, who went to avenge the crime of the rape of his sister in the nearby city of Shechem (which I can also see from my window) later had Pinchas who did not and could not come to terms with the political correctness of complacency of slutty behavior in the courtyard of the sanctuary camp. Morality issues come up many times in the Torah and they apply to then and now. Friends have been writing to me about the horrific ethical and immoral behavior condoned and even elevated in society today. How did it come to this? What can we do? I think I see a correlation between the desecrated lineage kodesh sites and the lack of a Pinchas response to the madness. In both these scenarios, moral ethical and purity related lineage of the kodesh of the family framework attacked as well as our holy sites, it seems that what is most holy is most desecrated.

Some of us, very few unfortunately, relate to these things with great interest. Friends, we must remember a very important concept though in all of this. The indecent act of Kozbi and Zimri happened in the courtyard, not the Holy of holies. Yes, Israel fell to whoring. Yes, the world is Sodom. The question is- what the hell are you waiting for? In the merit of the few, the remnant, the ones that care- there will be no violation of the holy of holies. Your holy chutzpah influence is vital. Hashem is with us in this, just be a Pinchas- he wants us to act.