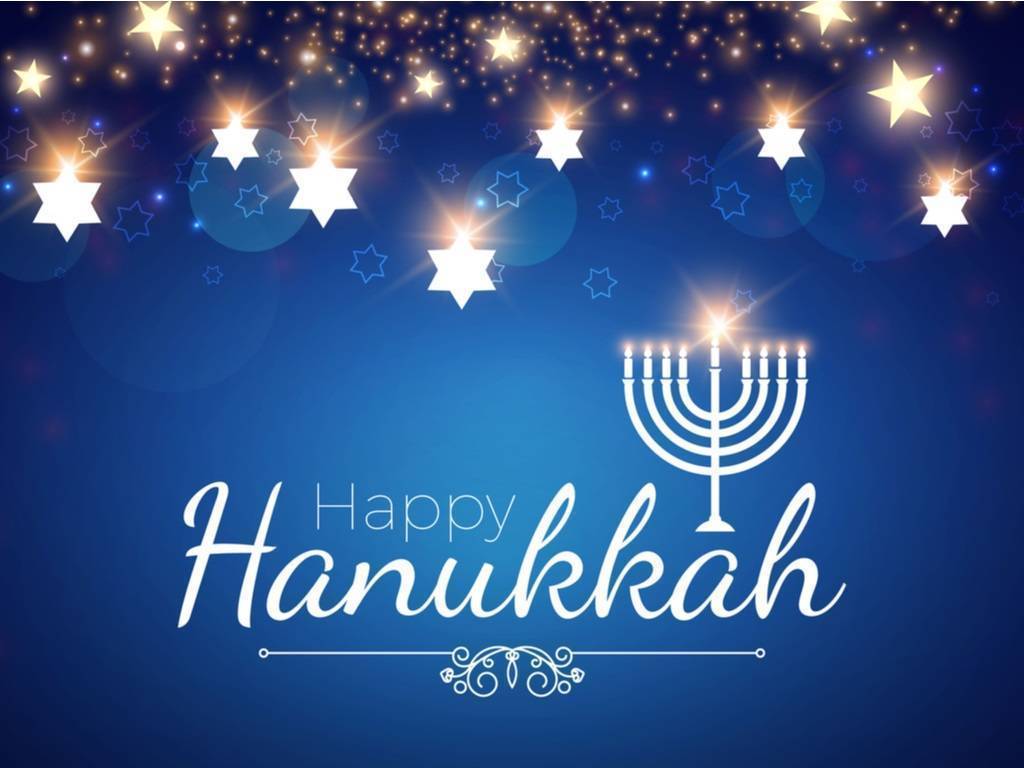 Back in the mid-eighties the mountain ridge we had come to here in Israel’s heartland gave us a sense of being on top of the world. Plunked unto the bald peak like a bird of prey letting go of us, we stood looking out to view and seemed to holler into the open air, “Honey I’m home!” Really, that’s how we felt! How long had this mountain been abandoned? Freezing winters of snow and sleet, invading armies, hot chamsin winds of summer, the oak forests decimated, not one nation able to make it flourish. Just digging in a mere inch had artifacts in our hands of days gone by -that our kingdom, our people that lived right here thousands of years ago. The land had had a long, long sleep. When he was a child, I’m sure my father never dreamed this could actually happen and surely not to his own daughter.  But appearances mean more than one thing- ambiguity is a fact of life. The story of Israel is wrapped in an atmosphere, this is what makes it shine. Desires of the soul are laced with memory that hurts, but it lives here for us- see, a piece of jug an ancestor carried- right here on this mountain. The perfect stitch, my own, with its own texture and color has me tied into this great tapestry. These are not illusions of grandeur for our own selves but for a greater picture. My father would say “don’t believe what you see Leah, See what you believe!” You have to rub your eyes many times to believe this is really happening. It is the end of an era (post holocaust) and the beginning of a new time- revival.

Miketz means just that, the end of an era. Yosef is taken out of the pit for a second time after spending dark dismal years. Pharaoh has us realizing that Yosef’s dreams were not for his own flesh and honor but they were a prophecy that matched Pharaoh’s. Yosef’s mission way surpasses that of his own placement of the wheat stalks bowing down to him. His dreams include his brothers, his nation and the world. Rippling out, every tone of his dreams touches upon mankind which is why he does not take a personal affront to the opposition. Pharoh recognized Yosef before his own brothers did. They say dreamers are not well to do people. In this case, since the dreams were part of a world mission that Yosef realized he was being utilized for, all the wealth and honor comes to him because he knows it is not his but His. Pharaoh is not only dreaming about seven years and seven years of his own fate and of Egypt’s fate but he is tying in to Yosef’s parents, into the core root of the identity of the man who served seven years and seven years for Rachel and Leah. He comes to know this special family- “Ivri Ani!” (I am a Hebrew) Yosef immediately identifies and says these talents are merely being given to him by Hashem in order to save the world. You save me- I’ll save you; it’s a reciprocal relationship.

Now too we are in a recycle process. Israel is being assessed not only by Forbes and other investors in its genius, it is morphing at an ever so fast rate and being appraised for more and more gifts being revealed. The relationship we have with the nations should be a reciprocal one. We interpret the dreams, they bless us. We will deal with the brothers later. Alas they are not the first to recognize us. We pray that soon the rebranding of the fabricated words like “territories, west bank and a plethora of made up names for this place and time will end. Perhaps our brothers will actually fall back in their seats when they realize as Yosef’s brothers did in next week’s parsha. When we unite in our root identity, the astonishing final pages of the story of the return to Israel’s spinal cord will seal the book and light up the world. Until then- we are on a mission which touches our lives in every way, our lives and yours.

Dearest Friends as the fiscal year comes to an end, we want to thank you for standing with Friends of Itamar over the year in its important mission in building the land of Israel. By strengthening Itamar in the mountains of Samaria you have assisted in paving the way for many more Jews to be able to return to their Biblical heritage. G-d bless you all!

Three of our major projects for the coming months are listed below – We invite you to continue to be our partners in this important undertaking.

Setting up of a lone soldier house – the idea is to reach out to lone soldiers by inviting them to Itamar for Shabbatot offering them a beautiful shabbat experience and getting them connected with our community. Unfortunately, many soldiers that even come from orthodox families are at risk of pulling away from their Shmirat Mitzvot, especially lone soldiers that don’t have their families nearby.  The project entails the complete restoration of an old caravan, furnishing it in a way that it will be comfortable for soldiers to spend Shabbatot in it, and setting them up with different families on Itamar for meals. This will be an ongoing project and will require paying a logistics person to recruit the soldiers, organize the Shabbatot, and see to it that the caravan is clean and in running condition. Most of the work was already done with the help of some very special friends from Europe. The estimated cost of completing the project is 30,000 dollars. The annual payment of someone in charge to run it maintain it is around ten thousand dollars.

Thank you for your friendship and for caring about us- Hope to see you soon!