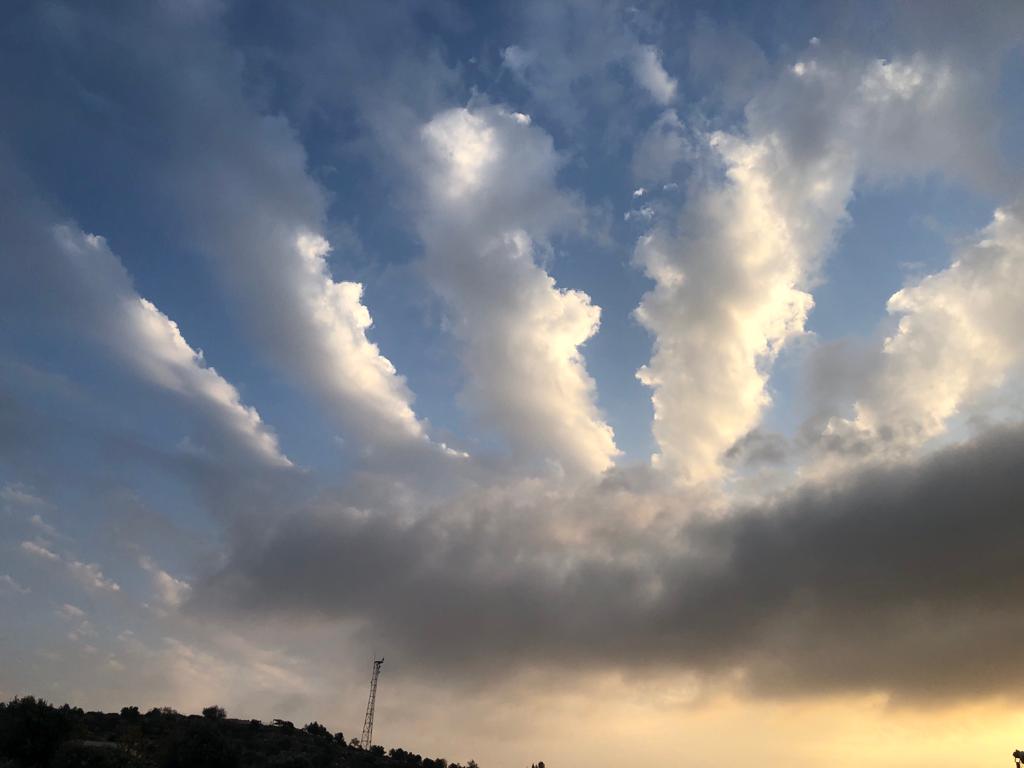 Mumbling Moshe vs. Pharaoh – ruler of Egypt. Who are you placing your bet on?

There is something about the collision of evil and good, the sparks that come out when they grind into each other that always make for the best stories. It’s a refining fight. As people are serving holy cows today, it’s no wonder the plagues are hitting us. It gets worse before it gets better. We are being muzzled. But the resistance of the defiant to the heart hardened ones has always been our story. Signs and wonders were not only a thing of the past, antiquated legends nor were they myths. It’s the alive theme that is constant- whether it be in the bloody Nile, the guillotines of the Conquistador, the barracks of Auschwitz, or cancel culture. We have GOT TO KNOW THOUGH- there is an exodus! There is a way out this mess. Hashem promised. We learn out that Rosh HaShanah is called the Day of Remembrance, Hashem remembers us. Passover is the flipside, being the Celebration of Remembrance- we are committed to remembering ourselves in what Hashem did for us. What we experience in the wine, the bitter herbs, the seder plate, the matzoh- we eat the memory, we taste the bitterness, we drink and we sanctify. We carry the weight of the afikoman. We summarize the whole story by knowing its ending/ only to start the new beginning and the reason for all of this- entering the Land of Israel. “Next year in Jerusalem!”, everyone sings the last page of the Haggadah. In the book “The Kuzari” written in the dark ages by Rabbi Yehudah HaLevi, we learn out that it is our obligation to recognize the exodus from Egypt as an absolute fact- as if you were there yourself, to remember it and teach it to your children in detail- plague to plague, miracle to miracle, whiplash to scars on our backs. Dark ages, middle ages to modern times has had us up against the wall in never ending scenarios where and when we could have just given up and forgotten Passover. We don’t mumble it, we sit straight up, lean a bit after a few cups of wine and finish the story to the end. We read it aloud. Hagaddah means to speak. Exodus and open mouth share a vision for the future redemption. Grinding like two wheels, speech and being muzzled is the theme of the story of the exodus. It’s about the recognition of G-d, the proclamation of G-d’s intervention and of being taken out of a hostage existence.

Opening the door to the scenes in Vaera has things getting worse before they get better. That’s actually very encouraging as dark clouds cover almost everything today. The Rambam lays out thirteen principles of faith for us. Two of which touch directly upon prophecy. One- that there is indeed prophecy; and that two- Moshe Rabbeinu was a special prophet albeit his speech impediment. There is a living connection that joins Hashem to man in the prophet. You may say, how can we expect prophecy at such a low time as now? Mirror now to then, or to when Samuel was born and you can place your bet now. Times were desperate. Vaera is a developing story that leaves us on a cliffhanger. Only in the next Parsha (BO) when the plagues get fierce and the culmination of ten plagues later paralleling Ten Commandments do we feel the full impact of the wrath of Hashem and the consequences of the hardened heart finally breaking and releasing the captives. Mumbling, we all prophesized as open miracles opened our eyes and our mouths. “מה שראה שפחה על הים מה שלא ראה יחזקאל בן בוזי”- (Talmud – tractate of Megillah 18)-” That a young maidservant prophesized (at the splitting of the Red Sea), Ezekiel did not even reach those heights!

It seems like the time has come to strive for spiritual heights and our rights to prophecy. Pestilence and disease result from the vacuum of it in our lives. The time has come to heal from these plagues and to go a new way, deeper than face value that, at any rate is covered with a mask. Pour pure waters upon us, part this sea, release us, lead us to the Promised Land!