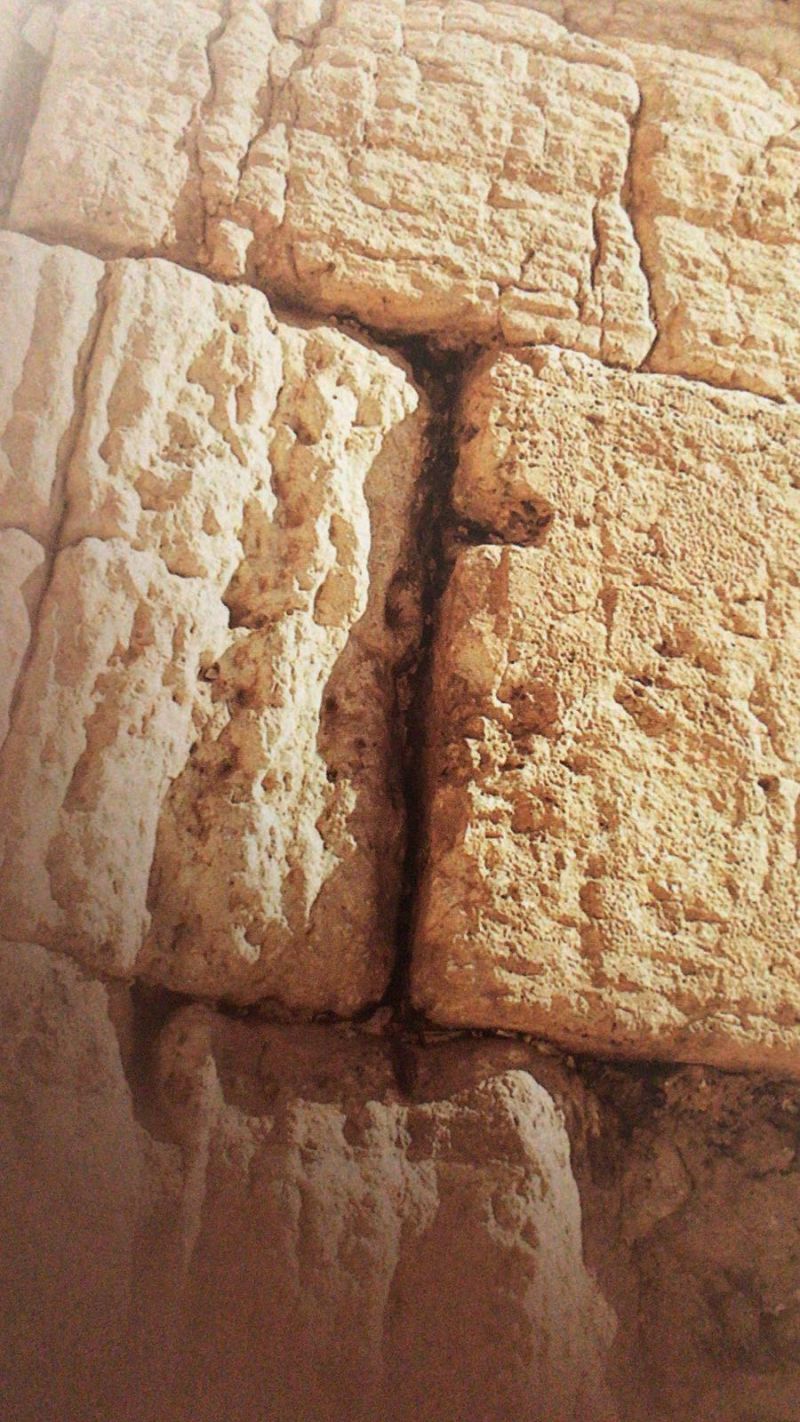 Her strong and shining voice came to be the greatest influence on my life.

The wonders of my imagination had me at the age of four on a high – high, whenever I opened up the black and gold album cover with the Hebrew words on it “ירושלים של זהב” and listened to the song “Jerusalem of Gold” by Naomi Shemer. She wrote that song for that amazing day that Jerusalem’s pieces were collected and revived from her own personal perspective and of her own memories of the golden city. Her outstanding voice, the expression of the feeling of that miraculous time rung into my very impressionable and young soul and had a heart beating that matched my own. The lyrical and musical quality of her songs brought me into the true prophecy of joy ecstasy and more than anything, thanksgiving. The sake of glorifying Jerusalem in His name through that melody, to seek Jerusalem- became my first childlike prayer. Up and up I went into the golden towers, the gilded walls, Jerusalem sparkled like a bracelet and now it seemed with -in reach.

Naomi Shemer integrated numerous biblical and traditional Jewish themes into her songs like “Father’s song – May the Temple be Built” and “The song of the Grasses” by Rabbi Nachman of Breslov. I began to grow up and continued to play her album over and over again. I could taste the tastes and smell the scent of Jerusalem every time I did. She had me infected, addicted and more than anything she infused into every person who heard her song a yearning to go to Israel and to redeem it. Revival is the only word I have for her description of “The trees and stones softly slumber, the return to the ancient water holes and to a wall stuck smack in the middle of all of this.” I had to have this.

Naomi Shemer’s works are the subject of speculation today. People now say her symbolic phrases expressed an even greater yearning for more. Her inner voice was a national token but also it was the voice of a woman with a strong message that chimed Jewish pride, pioneering spirit and connecting us to prophecy that touched the hearts of millions of people around the world; me being one of them. Her outstanding vocals were like a déjà vu in my own adult life as the imagination she sparked became my own reality as I was able to with the grace of Hashem return to the “old water cisterns and the mountain air as clear as water”, and even the wall.

My prayer today is that we as Jews will be able to practice full religious freedom in Jerusalem on the mountain so sacred to us. Ironically, the holier the place, the more we need to overcome walls and barriers that prevent us from it. We are striving as we thank Hashem for MORE, being that we are still on the way. Like the album cover, black and gold- there were other significant nuances always in the backdrop in the time of Naomi Shemer that we cannot ignore; being the bombs, the dangers, the soldiers who risked their lives and gave their lives for our Jerusalem. There was a darkness even as the light shined that all the more so augmented it even greater. I came to understand what a watchman on the walls meant; and it meant to literally stand on that wall and help with my own life and my own soul to preserve what is ours.

More than anything, Naomi Shemer taught me that Jewish identity is connected to time and place and what better time than now to know that to be a Jew means to fight for our own rights, because if I am not for myself, then who am I?-, and also that a woman can be a significant mashpiah!