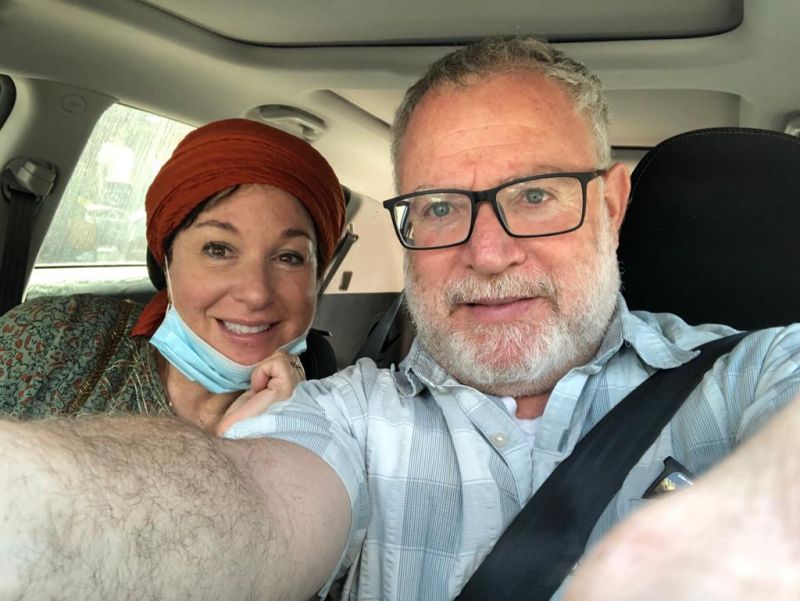 Our holy sages have told us long ago that Parshat Balak, more than any other parsha in the entire Torah hints at the final redemption- how it was – how it will be. Nations will come together and try to curse and jinx Israel but only grace and blessings concurred. We see the cues and feel the wave of apprehension in it’s coming. Finally, the power of speech will be rectified. Rabbi hillel Lieberman HY”D brought down what Bilam said- “Balak has brought me me’harerey Kedem- umi Megged Givot Olam.”- (Deuteronomy 33:15). Givot Olam is in the very heart of the territory of Yosef- the site of the Blessings and Curses on the mountains they represent. Even as he tried to curse, his words came out as in Dueteronomy- “These shall stand upon Mount Gerizzim to BLESS the people”. On the map of Israel this site stands in the very center- the heart of Israel.

It wasn’t too long ago that the Tomb of Yosef Hatzaddik was turned into a “chop” area and the monument of his resting place torn down, chipped away with a pick axe and burnt. The IDF retreated and the quasi terror faction of the Fatah terrorists took their place. The freedom of speech we had then was close to zero as our heritage sites were taken down one by one. What happens here in the very pupil of Hashem’s eye serves as a template for all the nations. We needed to hear your voice. We needed to hear our own voice. Over a thousand Jewish men and children were murdered but we were all brainwashed to believe they were sacrifices for “peace.” This was the mantra of the media all through the Oslo days. When anyone tried to talk about the life and death situation here, we were threatened with “being ghosted” by many in our personal relationships as well as in almost all media outlets. A literal muzzle was put on the “Taboo- subject matter.”

Adam and Eve were given something very unique that held them above all other creations, the power of speech. Here’s the thing- when a she ass begins to talk to a magician you know things are in the supernatural realm. It’s not by chance we are all wearing masks now. This illustrates the epitome of our time- SHHHHHHHHH- you can’t say ANYTHING!  when rating supersedes content and idols are worshipped in the form of what are called liberal ideas that actually eradicate humanistic ideals. Statues are falling down. History is being wiped clean. Not just in Palmyra by Isis. Not just Dura- Europos. Not just the Temple Mount by the Wakf, but the history of the world is being erased by sick demented G-dless masses that have been taught- by who? By the media. The buck won’t stop there -Mark Zuckerberg- you are next. 1984 is here a bit late- according to post modernism. Falling into the pit of Peor it is a generation that doesn’t know how to speak up. It is a she ass talking and the magician cannot curse us.  According to the Torah we are on the brink of Geulah.

Progressives want you to shut up. They want to curse Israel. Themes that will always run together.

Speak up- for Hashem and not for yourself.