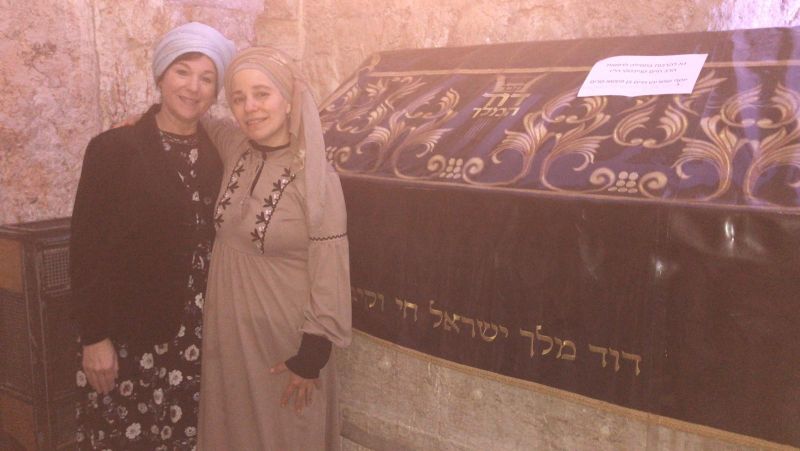 Leah’s Blog Jan 31 2020- The Tanakh has dedicated significant chapters that open to the idea of Kingship which often surprises us when we expect the ambience of royalty honor and agreement, the narrative however has us grappling with true stories of rejection and isolation. In fact, when we delve into the true stories of Yosef Hatzaddik and David HaMelech, Yosef is not only NOT recognized he is despised. Rejected, the salvation he was promised to bring had to take a step back before the practical side of his vision could be fulfilled – this did not deter him. When Samuel goes to anoint David, he is all but home. Isolated from his brothers, he takes to the sheep and even after the Prophet has proclaimed him, he is pursued and persecuted by King Saul. A low life band of vagabonds are the first to join David before he is recognized and accepted. The Torah is teaching a very important concept here. Sometimes the highest level begins at the bottom. As we strive for sovereignty over the complete Land of Israel in a struggle that began over a century ago returning to our dried up and desolate Land we have known rejection and isolation but it surfaced at the dawn of our redemption. Who knows more than we that a new Jerusalem will not fall out of the sky. In this portion of the week, Parshat Bo, an interesting phenomenon augments current affairs. “And there was a great darkness in all of the Land of Mitzrayim. They saw not one another- but the children of Israel had light.” As the Bnei Yisrael acted as FREE men and not bound in the shackles of their minds they amassed more and more perception of the knowledge of the WILL of HaShem. This gave them the vessels to hold the light. So, for those who understood current affairs run by man – there was darkness and for those who understood current affairs run by HaShem – there was light. Light and Dark materialized simultaneously – your take on it and how u view totally depends on the vessel you have made. For those of you who want “Peace Now and Mashiach Now” and a quick way to the finish line using spiritual passwords to cut the chase – my own humble view is – never under estimate the power of the Word of HaShem which supersedes any deal . That power we humbly apply to the work of our hands here in the ground knowing the full value to just how holy and precious this entire Land is. Being recognized and accepted is the first step to rising and being the light. Shabbat Shalom!!!