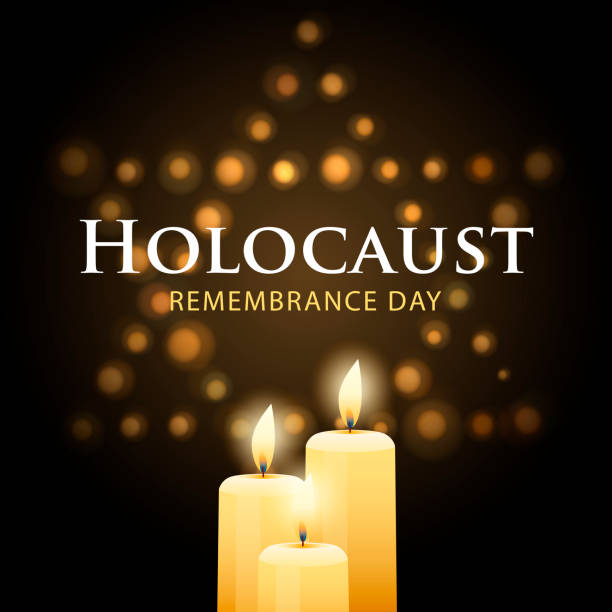 A few weeks ago it came out that Russia was stockpiling soldiers and ammunition on the eastern border of the Ukraine, the pictures of the tanks, missiles and heavy artillery drove home a message. This is a pressing moment for the world. I saw this piece of news just as I was about to go to sleep that night, but sleep evaded me. Tossing and turning I went out of our room and turned on the news again, now totally awake. My mind raced as the winter night with all its sounds of rain and wind pummeled through the darkness outside. At around 3 AM the sounds of the minaret with its ghoulish call took me to memories of other borders taken down here in Israel. The morning rising sun had me pulling back the curtains looking into the same view I can see but cannot reach or touch. Just a few miles from here our territorial integrity was forfeited in a deceitful and corrupt plan- the Oslo Accords. What happens in Israel happens in the world. It comes out of this place. Instead of honor-dishonor. Findings of the Israel Antiquities Authority show that ninety percent of our historical heritage sites since Oslo have been destroyed by the Palestinian Authority. In the abandonment of the true boundary, complacency to do that the European Union dictated became a rule of the agreement. Israel is incomplete, they scoured out its innards. Instead of honor, it is disgraced. Instead of cohesion there is chaos. Borders will fall in more than the Ukraine, as Mexico finds a way in and I don’t mean through Ellis Island legally as my parents came. Flights of migrants are being flushed into the United States under cover of darkness. Anarchy rules inside your borders as crime is up five hundred percent in New York City and other cities as well. Europe is a cauldron of toxic ingredients ready to boil over. A can of worms was opened when the heartland of Israel became abandoned, when the power of enforcement was handed over to the enemy. It was Europe and the United States that pushed for the Oslo accords.

Measure for measure the Torah teaches us- Middah keneged middah.

Today is Holocaust Remembrance Day. The witnesses of the Holocaust are dying out now. We must continue to be the witnesses and to bear witness, not only stating that these were the actual facts that happened but that in order to know how to live in the world today with its tests and trials (and there is no lack of them) .We must fight to preserve our identity and our border. We are reading and reviewing Sefer Shemot now in which an entire Nation, the Nation of Israel received the Torah. This is not a religion about one person receiving a word from G-d but about a People that did. As a people we have experienced ups and downs throughout history and now as a people we have to step up to the call of the hour by sanctifying the six million in the return of the dry bones, measure for measure. My aunts, uncles, grandparents, and all who were murdered by the beastly Nazis are looking to me now. This is my move. This is my children’s destiny and their children’s. Our position on Israel’s spiritual and historical integrity must be fixed and sealed. Only when this happens can true healing in the upheaval the world is experiencing right now begin. Let’s remember Holocaust Day by giving power to Israel’s heartland and believing in His promise to make the dry bones come alive. When Israel lives securely within the borders of Judea and Samaria, the slain can finally rest and the world’s confusion and disorder will come to finally find peace. It all began here and it all ends here only to begin again, now. Help me do this. FRIENDS OF ITAMAR!

“Because I swore with an uplifted hand to give it to your ancestors, this Land will become your inheritance.” (Ezekiel 47)