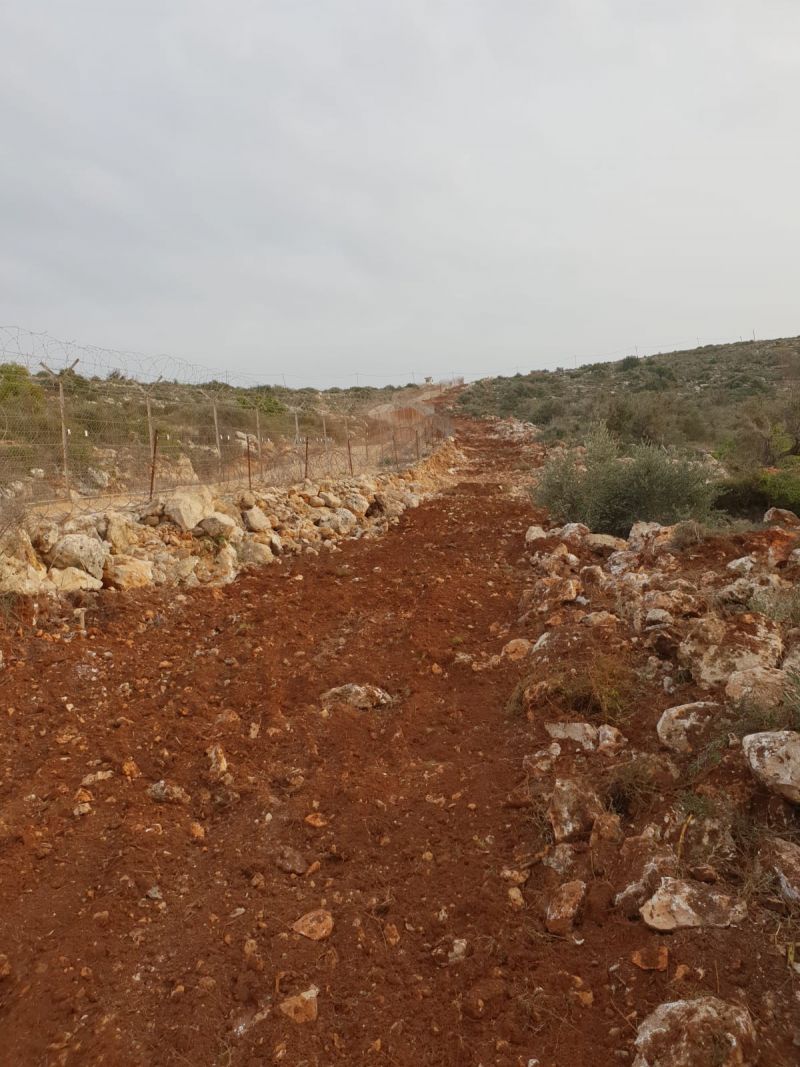 Leah’s Blog Vayechi – December 21 2018 There is nothing like Shabbat when that special ambience has all the members of our household connecting again. The backdrop, the beautiful candles and of course the table, especially knowing where and who we are in the world and what a miracle it is. As a mother and grandmother, the power of that unifying force has held us together through some trying times out here. We are all on a frequency here that a stranger would not understand. It doesn’t end ever, even when our own children become parents and make their Shabbats at their tables here in this special place in the world. When we came to build the first neighborhood here on Itamar declaring our decision to buy a house in it, some of my family abroad raised a skeptical eyebrow and said, “You’re sure? You are really going to do this?”, So thick the tzimmzum hada’at (narrowness in mindset), the noise and static they were listening to made the greatest effort to drown out what we were saying (This is Eretz Haavot!- This is the Land of our forefathers!) . It seemed that as the opposition became stronger to us , our frequency became more acute to the magnitude of where and who we were on the timeline of the world. We were making history. Now many years later, the same principles apply only the facts on the ground have changed. The barren wasteland we came to know and love became a paradise and more so, an iron gate protecting Tel Aviv from the missiles of Arab terror that would have been unleashed had we not committed to being the fortified wall with our own bodies. We have paid a high price for this devotion, losing more friends and acquaintances than could be fathomed. There is still a lot to fix. As the Land seems to widen, minds still need to – even now. The road that runs up and down the middle of Judea-Samaria is called the Path of our Forefathers. It a straight line connecting the dots of the most significant biblical sites beginning with the resting place of Yosef Hatzaddik in the north running through Shilo Bet El Jerusalem Kever Rachel and Maarat Hamachpela. Even way back to the very beginning of our identity as a Jewish family, Yaakov asked to go home. He must be buried in Eretz Yisrael he said, setting in motion the awareness and understanding that our REAL place is in Israel and we should strive to be there, to eventually leave the narrow confines of Mitzrayim and return home. His great soul demanded to rectify the situation- setting the future level of our idea of the ideal, even though at that time it seemed far away. Pharoh first took away the ability to think clearly, placing shackles on thought process, on perception of identity and finally slave state lives of misery. Yosef, on the other hand stayed with Am Yisrael. There is a tehillim עמו אנוכי בצרה”, Yosef is with them at the time of their affliction. Yosef strengthens them at that time that comes shortly later, he consoles and stands as a light of goodness, slowly arising them from their slave state until it is finally time to leave Mitzrayim, “And you will take up my bones from here with you”, I’ll be here with you- till it’s time to leave”. This got me thinking as I ponder the vista and stare into the valley where Yosef rests. In that September of the year 2000 when we abandoned Yosef to the Palestinian Authority and his gravesite was butchered and burnt, I never realized that if it would happen to one of our Avot- it could only be his. Yosef symbolizes the return to our Fatherland. He carries Yaakov home for burial and promised that when it was time to leave the tzimmzum hada’at (narrow mindness) –later, he too would come home. Vayechi- It may seem unreachable- but it lives! No amount of hate or desecration can take away the promise of our fidelity and knowing Hashem’s promise! Shabbat Shalom!