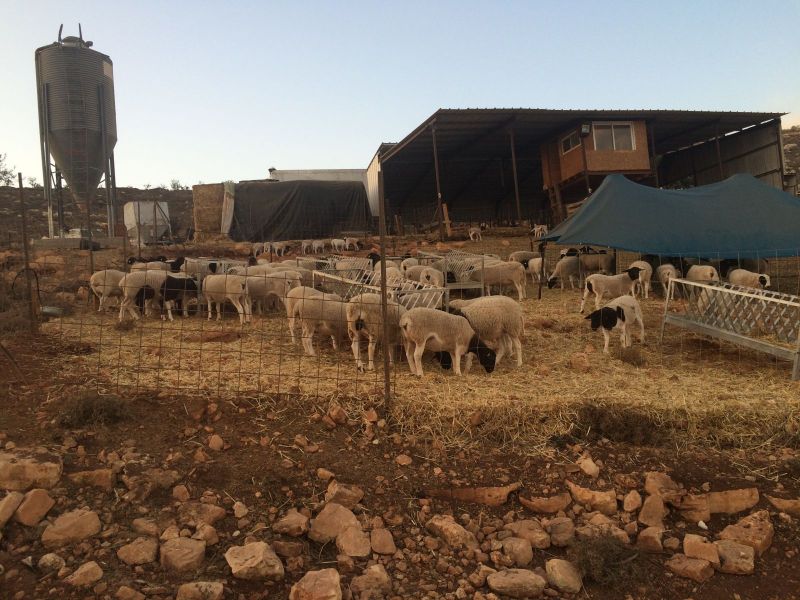 As a lot of you may know, I was born and raised in Brooklyn. Strangely, the memory that stands out the most of it is being woken up by my mother Sunday mornings, the only day I could luxuriate in bed. It could be raining out, windy, any season really and she would exclaim, “Leah- rise and shine! It’s a beautiful day! Go ride your bike!” Groggily I would ponder on how she could do this to me. I craved sleep but didn’t have a choice.

Brooklyn in those days for a first generation American Jew like me was a great place to grow up. We had it all, great friends, great new beginnings for the wandering Jew that could have it all -a new start, a chance to initiate. And my mom was actually saying, “Take the first step! And don’t say- “When I get around to it.” But the cocktail of multiple identities had me confused because on one hand we were proud Zionists and Israel began to really bud at the Spring of my adolescence. There wasn’t a shule or a Rabbi that wasn’t speaking passionately about it. Israeli flags hung alongside American flags on many homes and often was the topic for the Rabbi’s speech and our youth activities. On the other hand we were encouraged to assimilate into our new culture, which inevitably did happen – and it didn’t matter if you were secular or orthodox. Something happened as year after year we were told to say, “There is always next year…. And if not next year (in Jerusalem), then the next…..” In my teens I would venture out Friday nights, like everyone -and mom always just said with a calm smile – “Remember it’s Shabbos”.

Fast forward thirty plus years and I am living a different life in a different place- on a hilltop surrounded by glorious primordial mountains in the heart of Israel. The shock each time of going back to visit there (to Brooklyn), knowing how deep seated the Rabbis are in their shules with not a word about Israel, how the communities are nested in not waiting for anything-or at best waiting for when Mashiach brings them. But another phenomenon has creeped into it. It is their abhorrence of Zionism. Puzzled? Me too.

The following is a letter written to a prominent Jewish advertising newspaper, “The Vues” issued last week. The editor of the paper, a close friend and a huge supporter of Judea and Samaria put in the yartzeits (days to remember the passings) of two very prominent Rabbis who passed away in the month of November. These were Rabbis that honored and loved Israel with all of their hearts souls and beings, Rabbi Meir Kahane HY”D Z” L and Reb Shlomo Carlebach Z”L, who were very influential in the shaping of our values and identities while we were growing up . The letter was a response to remembering them.

– “Dear Editor- Was it some kind of joke remembering Rabbi Shlomo Carlebach and Meir Kahane who were Zionists WHICH IS AGAINST THE TORAH. According to our gedolim (great sages) from the Chofetz Chayim to Rav Shach and everyone in between – Does being a Zionist make you a Jewish leader? Being a leader means not to twist or swerve the agenda into Zionism! I think you owe your readers an apology for this lack of kavod (honor) leTorah.”

No- This is not a one -time strange occurrence that is getting under your skin- but a plague, readers. It is washing into the shores of many communities and is a reason for REAL CONCERN – no less so than assimilation itself. My response to that letter-

A RESPONSE TO MICHAEL- November 22nd – The Vues-

As far as Zionism being “against the Torah according to our Gedolim”- G-d works in strange ways and it’s funny how the answer to your complaints are found right in this week’s Parsha, Toldot. Chazal teach us that when it says “אברהם הוליד את יצחק’- (Avraham had a son- Yitzchak)- the cynical leytzanim (fools) of that Dor (generation) said that Yitzchak really is not the son of Avraham, but of someone else. Hashem had to intervene directly in this to convince the sneering skeptics that they were completely wrong. The face of Yitzchak came out identical to the face of his father, Avraham, therefore shedding any shadow of a doubt of who the real father was. HaRav Yerucham Liebowitz, the reknown mashgiach of Yeshivat Mir in a famous drash taught that the Torah is as straight as a person perceives it but there will always be those who choose to interpret it and the lessons from it in a way of la-ag and pessimism. The Torah and Hashem’s ratzon (will) for His people is as clear as day- Can there be a clearer partzuf (face) than the place- Eretz Yisrael-Israel- Hashem’s heart and home filling up with the remnants that were scattered all over the world and cast into diaspora AS A PUNISHMENT for thousands of years, to the place of grapevines shooting out of rocks, of dry dirt – a wasteland turned green, of His language- the language of the living Torah- revived, of an elite army standing and protecting Klal Yisrael where ever they may be (!)- as all of it is said and promised by Hashem Himself in the neviim (prophesies) about acharit HaYamim (the end of days). Not recognizing something so chashoove, so important is not new to us though… In a few weeks we will be reviewing the Torah portions about Yosef HaTzaddik who not only was not recognized but was actually thrown into the pit and cast out by his own brothers.  Those that throw Israel into the pit will in the end come to beg for their bread from Israel. They will come to beg Israel for protection. Yosef collects them and sustains them- the torah doesn’t waste a word but wants to TEACH A LESSON. Israel is as holy a dwelling place below as it is above and LO BASHAMAYIM HEE! It is the collection of Jews into the largest minyan on the planet. Please let us rectify the sin of the spies who said “The Land is too overwhelming! It is too gashmee, too physical! “We can’t go up to it ” Ten gedolay hador said at that time. But there were two who said, כי הארץ טובה מאד מאד,!’. The Land of Israel is GOOD, VERY GOOD!

It is time to wake up.

“Procrastination is the thief of time”- but G-d has a timetable. Who is ready for candle lighting?

This blog) is lezecher (in memory of) my beloved mom Cherna Chana Bat Yechiel HaLevi who passed away on Rosh Chodesh Kislev-Z”L- a passionate lover of Israel, spirited Zionist and kindhearted friend to all she knew.