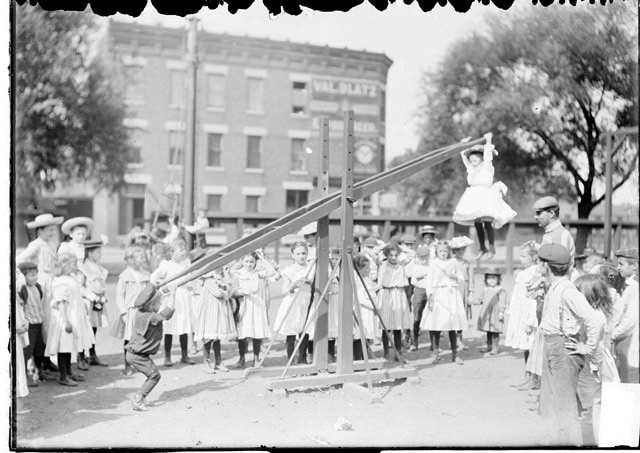 Examining history can be a seesaw ride between facts and meaning depending on not just your brain, but your heart and soul involvement in it. Seemingly, you can download facts on your smartphone and immediately know information. But here’s the thing- when it comes to truth and meaning you are still going to have the time of your life finding it. We search for dates, texts, and even look into the bible for evidence about Israel and the Jewish people. The picture, even of surviving evidence like The Wailing Wall, Joshua’s altar, the very mountains and valleys here and the proof on the ground that can only be fully understood and believed when the entire picture is framed in faith. Without belief in the truth of Hashem and His intervention in every dimension of the story, there will be no pendulum rhythm and you are bound to be grounded into only the outer layer of our reality here.

The world is divided into two groups of people. The ones that only know the outer layer and the ones blessed to live and breathe Emet. Our rabbis teach that at the end of days what is up will be down and vise versa- and the truth will be hidden like an artifact buried under layers and layers of rubble. Interestingly, it’s also all mixed up so that tribes in the thick jungles of Brazil or the deserts of India may come to recognize Israel and its place as the focus and heart of the world while other “enlightened” societies know nothing about truth or meaning nor do they even have the facts right.

A strange thing is going on as we gain momentum in the ride. Many states and nations are coming to pay homage to Israel. Africa, Asia, and even Arab countries seem to get it. As Segulat Yisrael takes form and the foundation stone completed on the original stones, fierce opposition to it raises its ugly head too. We feel it. Especially here on the ancient Land Covenant places in the heart of this. The passuk of King David comes to pass- “Even maasu habonim hayita lerosh Pina”- The stone which the builders rejected has become the cornerstone”(Tehillim) As time unfolds, like in the story of Yosef HaTzaddik- more and more becomes revealed until all the dreams once scorned and him hated for them become true. Israel stands as a superpower like Yoef’s wheat shaft in the dream. He dreams, the ministers of Pharoh dream and finally Pharoh himself dreams and later says “Elohim is with this man!” He comes to recognize the other layers of dimensions of true reality.

Hashem reveals Himself in the living soil of Eretz Yisrael and there is no greater revelation than this. This is why at this hour of great trial for the people living here that remembered it and never let go of the dream through all the generations that have passed- but we not only believe in it coming to pass. We are holding it down. We need to respond to the attackers of Hashem and Segulat Yisrael by building more, digging into the ground even deeper and continuing in our mission being a light to not only Am Yisrael and a bridge to our brothers who may not all have come to recognize yet, but also to the entire world. Please consider going another step for Friends of Itamar- at such a time in history. “מי לה, עלי!!!   Shabbat shalom!