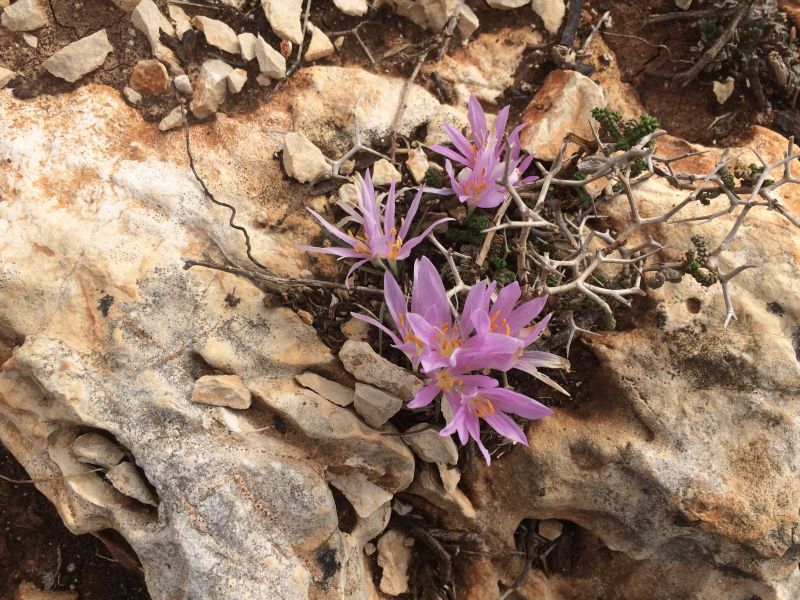 Leah’s Blog-  Hashem loved our Avot and promised them all goodness. But their lives were difficlut- they had no peace within their family life, they suffered famine at times and were involved in wars. Hashem held back in many happenings. Why? Now starting a new book- Shemot- Moshe is given the job of redeeming Am Yisrael, not anymore a family but a nation- Pharoh calls us that. Moshe is raised as a Mitzri and lives a good portion of his life in Midyan. When he comes face to face with Hashem he asks “Who am I?” – Maybe this is the theme of the most important lesson of our lives today. I have tried time and again to try to understand the mindset of Am Yisrael who for the most part pledged complete allegience to the past administration, including prominent Rabbis that asked their congregations to vote for the Democratic nominee. As the blood poured down the streets of my town and as families were torn apart by Muslim hate here in Israel, I have faced complete apathy when coming into a Jewish community. The (then) President demanded more than anything that I should not be able to let my children build homes as our family grows right here in the heart of Israel. I have not understood the nostalgic warm hearted loyalty to an administration that turned a blind eye to chemical bombs, the mass exodus of millions from their homes, of the drowning at sea and the complete breakdown of law and order in the Middle East and the world. Their agenda was to make Eretz Yisrael Judenrien and the Jews went along with it.
Who am I Moshe Rabbeinu asks! This teaches me to judge favorably maybe. In the Shakespeanian letters the top pochoes of the Jewish mainstrean sent out to communities to in essence attend the tradgedy and to love it- Am Yisrael became more and more slaves in a land not theirs. When I pray I remember the sick, I remember my brothers and sisters and I keep praying that one day they will ask- Who am I!? To think that they marched againt the new Israel loving government alongside Chamas affiliated trouble makers I beg Hashem to end this affliction! For all the brainwashed liberals- don’t let worry kill you- let your Rabbis help. Hashem for them has held back. He has covered his face so that they could for all we know consider themselves Mitzrim or Midyanim. He is calling to us to finally be who we are. We will be who we will be- regardless of any government king or power because He is the power – As the Jewish liberals and their Rabbis continue to march against us we march ahead. Israel has never been more beautiful, more accepting of her people- collecting them from the four corners of the world. As we press on it could be that our workload will double in size as it did in Egypt, seemingly regressing in our struggle to be ourselves.
Chazal tell us that “chamooshim yatzoo meyMitzrayim” – only a fifth got out of Egypt- some of our commentaries say a fiftieth- some say one in 500 or one in 5000. Those who were ready to say – “Who am I?” boldly- against the mainstream were the ones that made it home.
Leah goldsmith
Share
Prev project Next project