We had the privilege of hosting some very special friends over the last two weeks on Itamar. Lisa Walker and Theresa Strelinger from Washington State. Special thanks to Lisa for her tremendous long term devotion and effort in helping Itamar. We also hosted our dear friend Jeffery Schwartz Esq. from NY. Jeff is a member of the Friends of Itamar board and plays an important role in assisting the organization. There was an arson attack to one of our lookout points on the Itamar hilltops. This lookout, Mitzpeh Matan, is named after Itamar’s young officer Matan Zagron HYD who was killed in the city of Ariel when he jumped on a terrorist that attempted to blow himself up in a crowed bus stop. He literally gave his life to save tens of others. Unfortunately, his memorial park and lookout was devastated. See video clip.

The summer is on the way and that means the Itamar children need you to help make their summer special please stand with Friends of Itamar  in its  annual summer camp project!!! 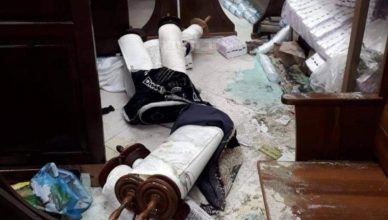 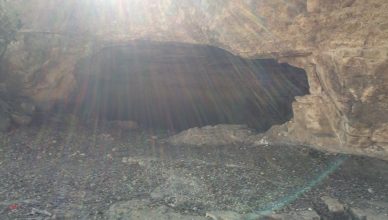