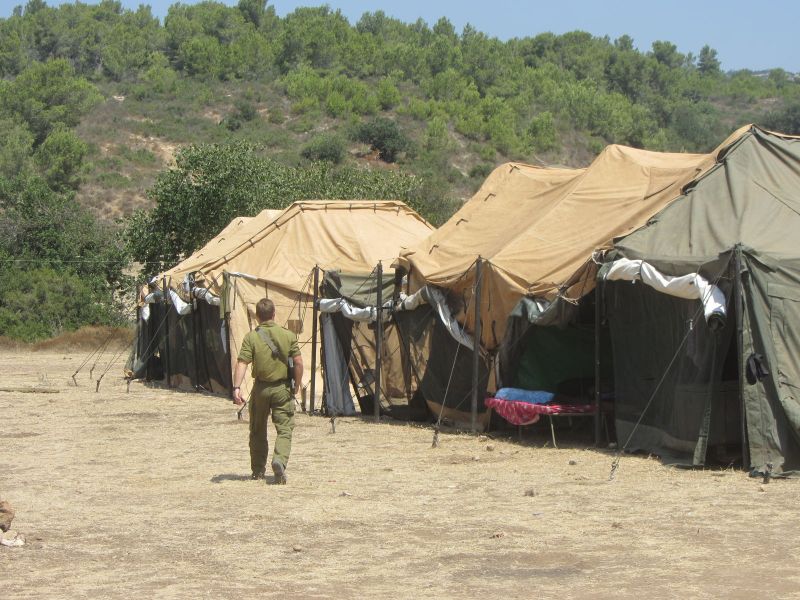 Itamar wishes all its young soldiers that are fighting on the front lines in Gaza a Shabbat Shalom! May Hashem watch over them and protect them. We are asking for all our friends to say these prayers every day:

He Who blessed our forefathers Abraham, Isaac and Jacob – may He bless the soldiers of the Israel Defense Force, who stand guard over our Land and the cities of our God from the border of the Lebanon to the desert of Egypt, and from the Great Sea unto the approach of the Arava, on the land, in the air, and on the sea.

May Hashem cause the enemies who rise up against us to be struck down before them. May the Holy One, Blessed is He, preserve and rescue our soldiers from every danger and distress and from every plague and illness, and may He grant His blessings and success in their every endeavor.

May He lead our enemies under their sway and may He grant our soldiers salvation and crown them with victory. May the verse be fulfilled for them: For it is Hashem, your God, Who goes with you to battle your enemies for you to save you. let us say: Amen 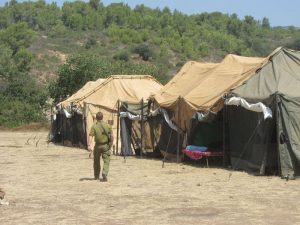 A song of Asaph.

O God, do not remain silent;     do not turn a deaf ear,     do not stand aloof, O God.  See how your enemies growl,     how your foes rear their heads.  With cunning they conspire against your people;     they plot against those you cherish.  “Come,” they say, “let us destroy them as a nation,     so that Israel’s name is remembered no more.”

With one mind they plot together;     they form an alliance against you—  the tents of Edom and the Ishmaelites,     of Moab and the Hagrites,  Gval, Ammon and Amalek,     Philistia, with the people of Tyre.  Even Assyria has joined them     to reinforce Lot’s descendants.

Do to them as you did to Midian,     as you did to Sisra and Yabin at the river Kishon,  who perished at En-dor     and became like dung on the ground.  Make their nobles like Oreb and Zeeb,     all their princes like Zebah and Zalmunna,  who said, “Let us take possession     of the pasturelands of God.”

Make them like tumbleweed, my God,     like chaff before the wind.  As fire consumes the forest     or a flame sets the mountains ablaze,  so pursue them with your tempest     and terrify them with your storm.  Cover their faces with shame, Hashem,     so that they will seek your name.

May they ever be ashamed and horror-struck;     may they perish in disgrace.  Let them know that you, whose name is Hashem—     that you alone are the Most High over all the earth.

A miracle happened today in the village of Hawara right outside Itamar. A mother of ten children was attacked while driving through the village by hundreds of Arabs rioting throwing stones and other objects at her car and at other Jewish cars. The brave woman was able to shoot in the air and managed to escape the rabid mob from lynching her.