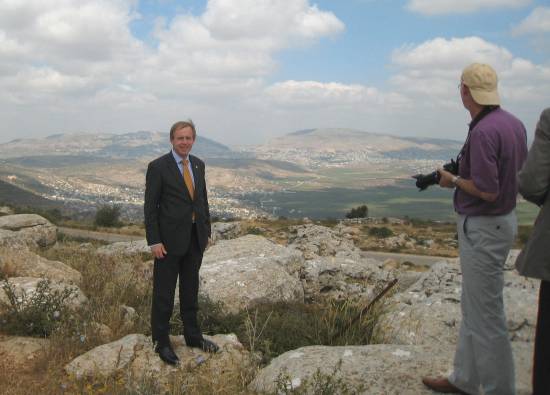 1. Itamar welcomed a group of visitors from the Netherlands including a representative of the parliament. For most of them it was their first visit to Israel and they were very moved by what they experienced. 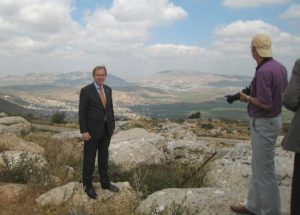 2. This week Itamar will be holding the annual Lag Ba’omer parade in memory of our dear resident and first army officer of our young generation, Matan Zagron. Matan was killed while jumping on a suicide bomber who planned on blowing next to a group of civilians and soldiers. Matan’s younger brother, Aviel, is continuing in his brother’s spirit of idealism. He joined the army about a half a year ago and was accepted to an elite force of the Gevati Brigade. We wish him success and a long and happy life!