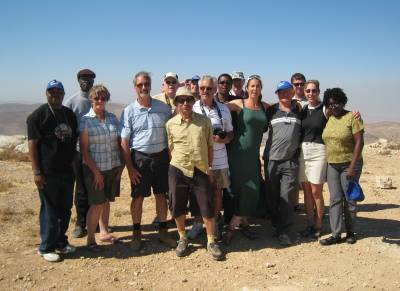 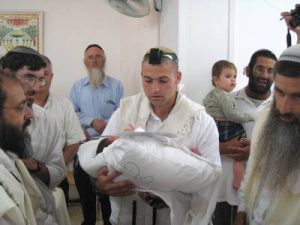 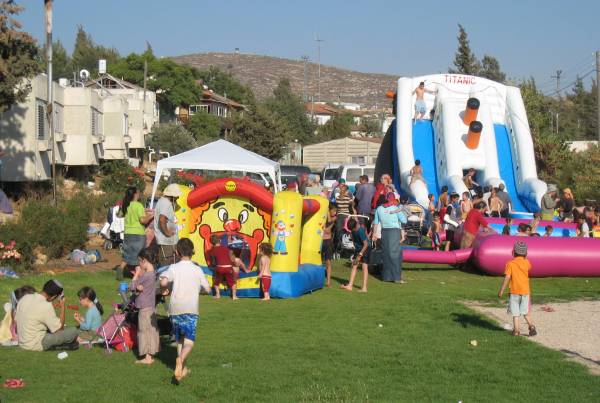 1. Itamar expresses condolences to the families that lost their dear ones in the terrible terrorist attack this week in Jerusalem. One of the victims was a mother of a girl that is a very close friend of Rabbi Goldsmith’s 17 year old daughter Merav. They learn together in high school in Bet El. Merav has been broken ever since she came back from the funeral. What is so painful here is that the daughter was living alone with her mother – she now has to find a new home. It is unbelievable what these young teenagers have to go through. The brave soldier that jumped on the tractor and killed the terrorist studied on Itamar for a few months.

2. The Itamar Yeshiva student who was injured two weeks ago in a terror attack is still recuperating from his wounds. Please pray for Avraham Meir Ben Malkah Chaya.

3. This week a memorial service (Yartzeit) was held for of Eliyahu Asheri HYD the son of Miriam and Yitro Asheri. Eliyahu was kidnapped and murdered two years ago. Rabbi Drukman, Eliyahu’s adopted grandfather, came to Itamar and gave a class about Tefillah in his memory. Eliyahu was know for his powerful Tefillah! Attached is a picture of Rabbi Drukman with the father Yitro. 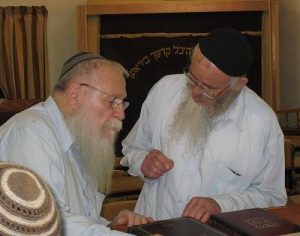 4. Mazal Tov to Matanyah and Chagit Ben Shitrit upon the Brit Milah of their son. Matanya serves on the Itamar counsel and is in charge of security.

5. A group with representatives from 11 different countries visited Itamar this week. Some of these counties included Uganda and Kenya. 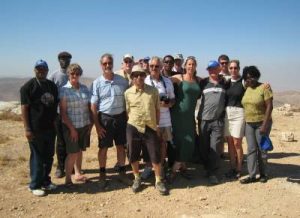 6. The Itamar children’s camp started this week. Those who have helped sponsor it thank you and Yashar Koach. The children are so happy as you can see in the picture. We still have to finish the project so spread the word to those who may be interested in helping out!