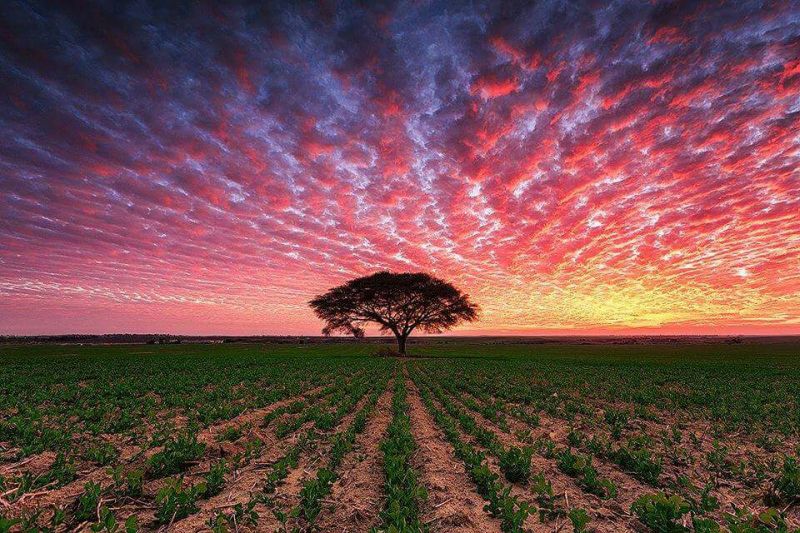 Friends of Itamar hold a candle to the people of Amona partaking in their pain and protest to the atrocity done to them this week as they were scraped off their community on the coldest night of the year in all realms. Here on Itamar we can also identify as we remember the neighborhood that was set up right here in the wake of the Fogel massacre that barely stood and was ripped down Gush Katif style – The rubble of it still strewn on that hilltop as a souvenir for those who live here and can articulate the symbol of that painful experience. It is hard to fathom these things can and do happen in a modern day Israel that soars to record highs in so many facets of life here today. Going back to the first settlement consent that famous day at Sebastia over 4 decades ago when Jews were finally not expelled for yearning to return to the ancient legacy of the Land of our forefathers, there have been setbacks like Amona- Migron, Beit Drienoff in Bet- el, Gush Katif, Ganim, Kadim, Chomesh, Sanour- but the bigger picture shows that no-one can beat the will of the people to grow and prosper on the land given to us between the Jordan and the Mediterranean Sea. A barren dust bin- Judea Samaria is now thriving with communities, homes, businesses, shops and thriving agriculture and Educational centers. Amona was nothing but a pile of rocks when it was established. It thrived because the people that lived there made it thrive. But the Sitra Achra that has no greater joy than hiding Hashem’s revealed face in our redemptive process won over in this case. Peace Now, Yesh Din and Israel’s Supreme Court all collaborated with the Mayor of the nearby village of Sillwad who called for the Amona evacuees to return to Europe and there face the final solution. Where was the media on that one? The hate and violence so publicized on Muslim media is never shown on the New York times. Only Settlers who need to evacuate to bring peace…A peace loving salt of the earth people were ripped from their homes as they were offered on the altar of no other than the Yeitzer Hara in its strongest form. But what do we do/ Do we sit back and criticize? Do we retreat? No- we go on to build a new Yishuv which is what the government is planning along with infrastructure for more and more homes all over, just like we did here on Itamar. The new neighborhoods and paved roads that tune in to the vista right over the side of the hilltop in rubble paint a Jekyl and Hyde reality for us here. As punishment is mete out unfairly and people are inflicted physically and emotionally, building goes on like never before. This Shabbat it is time to sympathize and feel for Amona. It’s a time to say thank you for the walls of our homes and to try and put ourselves into the shoes of the victims. Our best response to this is to prepare the ground for new homes. We should never again witness an expulsion from our precious Land again!

Itamar welcomed the visit of Craig and Michelle Goldsmith who visited with us last week. 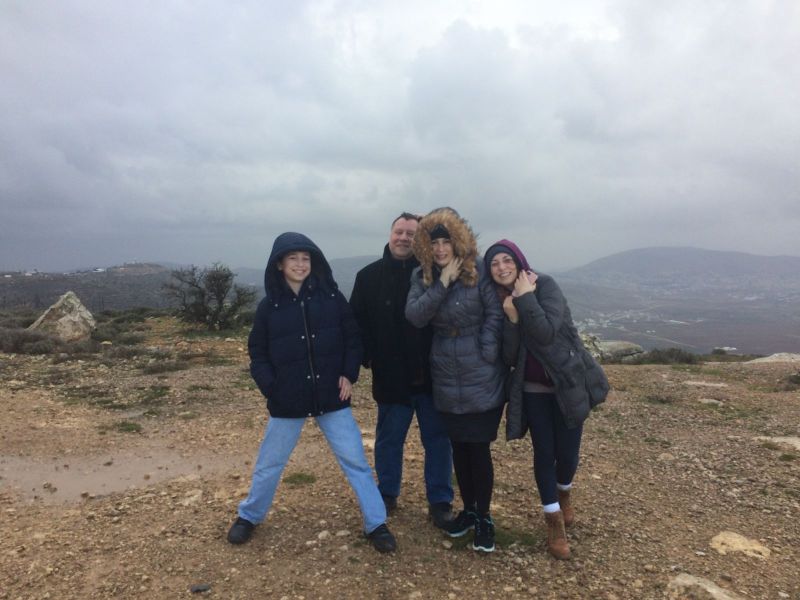 The weather has been quite cold here on Itamar – we pray for more rain!!!! 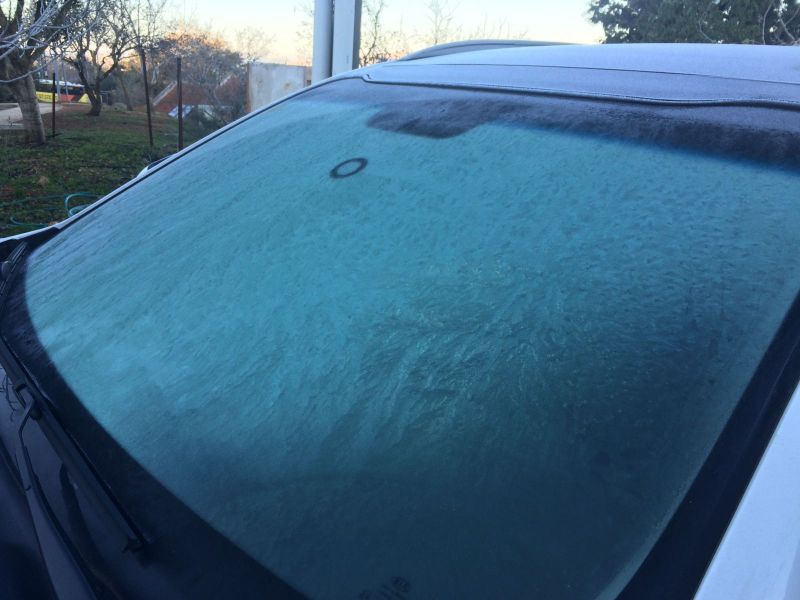 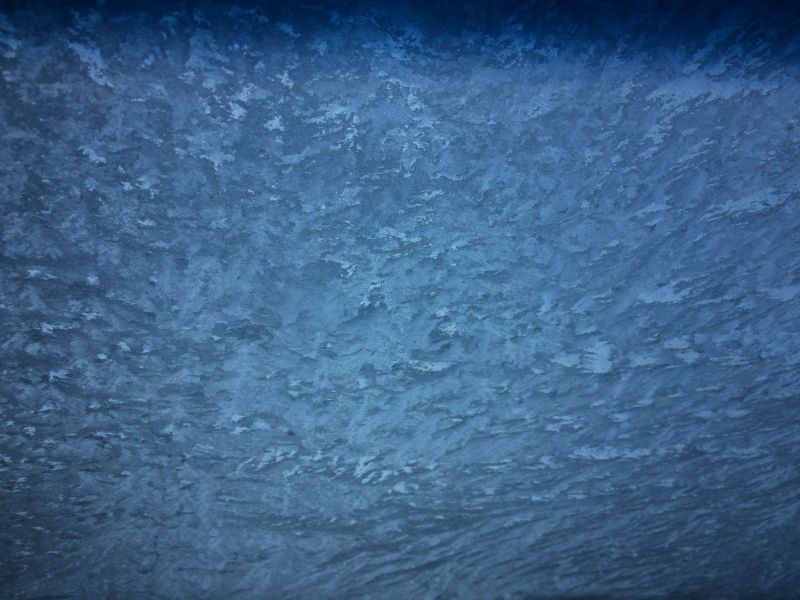