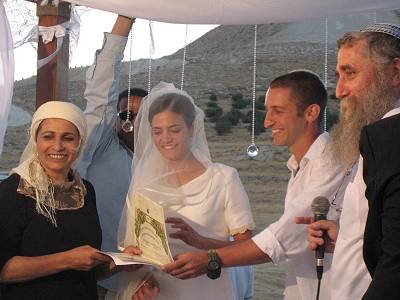 1) Mazal Tov to Avraham and Ofrah Cohen upon the marriage of their daughter Bat Zion. The wedding took place Wednesday night in Seday Bar, a hilltop farm in the Judean Hills right below Herodian. 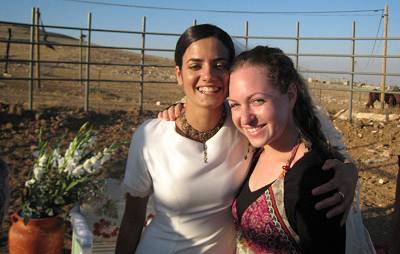 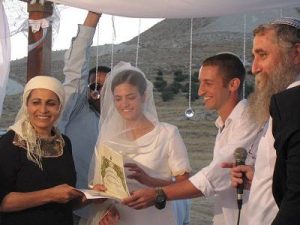 2) Mazal Tov to the Ofer and Yael Head upon the Bar Mitzvah of their son Akivah. 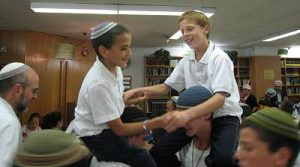 3) A special thanks to our friends in NJ who sent another shipment of clothes to Itamar. 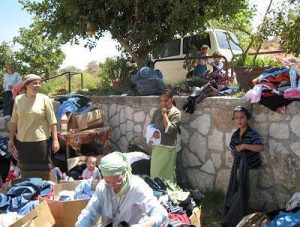 4) A special thanks to the Israeli army who apprehended a terrorist that tried to plant a road side bomb along the route from Itamar to Elon More.

5) Friday morning at ten a memorial service with be held on Mt. Olives for our dear friend Shlomo Miller, former head of Itamar’s security, who was killed by terrorist gun fire three years ago on Itamar. Shlomo left behind a wife and seven children. On a happier note Shlomo and Esther’s son Eliyahu will be getting married next week to Rinana Zar. Rinana like her future husband Eliyahu, lost her father Gilad, the former security chief of the regional council, in a terrorist attack 5 years ago.