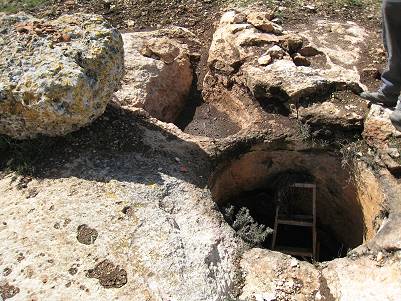 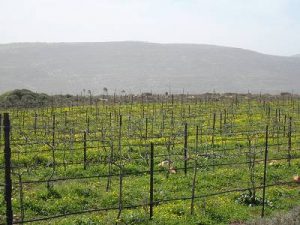 1. The security situation has been difficult for the Itamar residents over the last two weeks. There were some rock throwing attacks on cars driving up the road leading to the community. Besides damage caused to cars, one incident caused a car accident and injury to someone coming to Itamar to pay his condolences to a young family that lost an eight month old baby in crib death. In addition, there were two shooting incidents in Chawarah the near by village leading to Itamar and the other communities of Gav Hahar. Itamar’s young resident Akivah Head was on the bus that was shot on. Thank G-d nobody was hurt but damage was caused to the bus. On the Itamar hilltops a herd of sheep was stolen and there were some additional attempts of theft as well.

2. Mazal Tov to the Chemo family upon the bar Mitzvah of their son. The Itamar community wishes them many more happy events and much success! 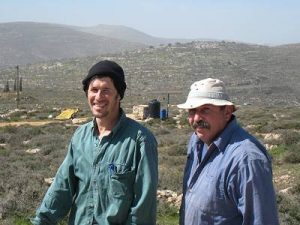 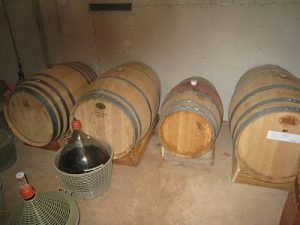 3. Itamar is blessed with many ancient archeological sites. In the picture is an ancient wine press dating back to the second temple period. Itamar resident, Shmuel Barak, and engineer who works in the Weizmann Institute of Science in Rechovot has created a modern Itamar wine press. Please enjoy the pictures of his Itamar wine cellar and vineyard. 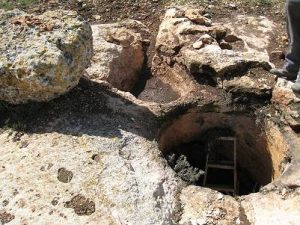 4. Yitro Asheri is looking to write another Sefer Torah. Anyone interested in purchasing a Torah for their community please contact us.