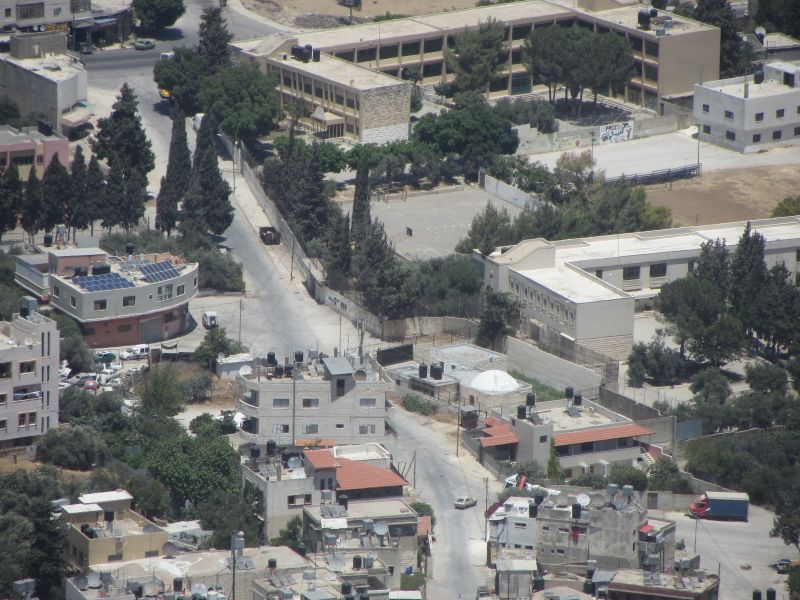 In this week’s portion we see the daughters of Tzelafchad requesting an inheritance in the land. It is very interesting that the Torah goes out of its way to state the family genealogy all the way back to Joseph. Why is this necessary? Rashi explains that the Torah purposely wants to show the family connection with Yosef in order to make a comparison between them. Just as Joseph loved the land of Israel as we see from his request to be buried in the land. 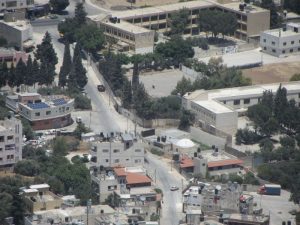 The Tomb of Joseph

In the same way the daughters of Tzelafchad loved the land as we see from their request of an inheritance. One may ask how this proves their love for the land. Maybe they wanted a good piece of real state? Why not? Who would refuse a nice piece of land if he could get one? How did Rashi know that this stemmed from their love of the land? Joseph’s love for the land on the other hand was very clear since his request was after death; surely he had no personal benefit he could only have been driven by his spiritual connection and love for the land and therefore wanted to be buried in Israel. One the other hand, how do we know what the true intentions of the daughters of Tzelafchad were?

I think a possible answer can be found in next week’s portion where we learn about the request of Reuven and Gad to remain on the other side of the Jordan. Their inspiration came from the fact that the fertile grazing land of the Bashan would allow them to prosper financially. It was love at first site. They saw what they wanted and requested it. On the other hand, the daughters of Tzelafchad had no idea of what piece of land they would be getting in Israel. Their only motive was to have a stake in the land of Israel. It was a blind commitment to the land similar to the Jews saying at Sinai “Naaseh Vinishmah” “we will do and we will listen”. As far as they are concerned they would be happy living in a desert wasteland as long as they are in Israel.

This lesson is a lesson to us all about devotion and love for the land. Today many Jews are still living outside the land of Israel. What prevents them from moving to Israel is their fear of giving up their comforts and beautiful homes that they have chosen for themselves. Why settle somewhere in the Israel that brings uncertainty with it? This amazing story of devotion and love for the land should be a light to all of them. The time has come to return home and trust in Hashem what He chooses for us.