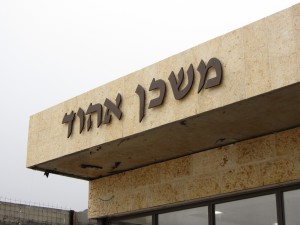 The Fogel Massacre a year later 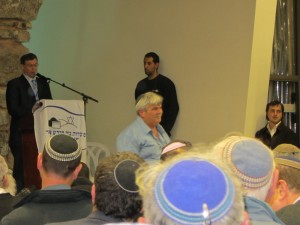 A Tour of Parshat Lech Licha with Leah Goldsmith

Throughout all the generations, the book of Bereishit has been the beating heart of the Torah. The stories told here are great and wondrous, they are love stories. Hither in the La