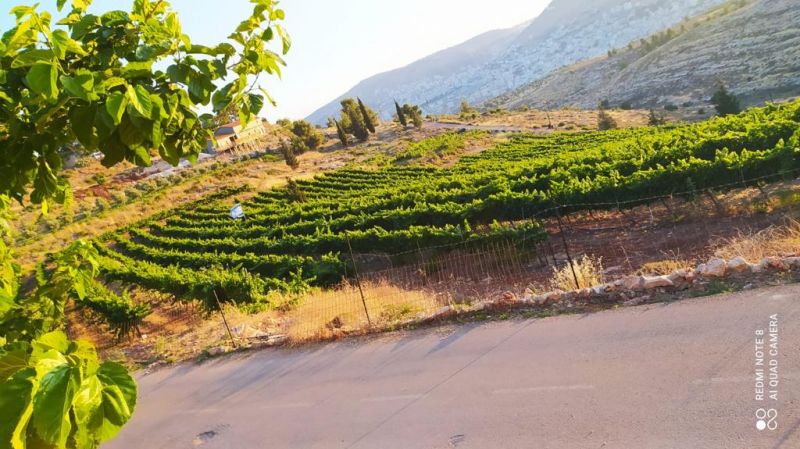 Israel is a place that is difficult to describe but in order to really know it, you need to know yourself, your roots, and ask what Hashem wants from you, specifically. When you first come to it, the smell of it is different, the intonation in people’s voices is different as well as their humor and way of communicating. The rays of the sun feel different as well as the air you breathe. What you thought you knew about yourself may very well change as your ability to perceive things here widens depending on the way you seek it. You will feel strangely at home here even though you might never have been here before. You might feel a certain familiarity that once you are here, you remember places you have never even been to. This is probably going to be the first time you are going to be intimate with yourself. Hashem’s presence resides in this place and in YOU here but it is so abstract because you are expecting angels and clouds and pillars of fire, yet it’s in the thickness of the physicality of this Land. It has a backward logic.” ” ויתורו את ארץ כנען אשר אני נותן לבני ישראל . The spies sent by Moshe Rabbienu were ultimately sent on a mission to arouse the desire to seek out the love for the land G-d intended for them as it says in the passuk- “that I am giving them”. Crestfallen, what they saw was not figments of their imagination, but the real hard carnal facts of a Land they could not connect to in their own inner roots, in themselves. Usually desire and love applies to people, not lands. There is a different concept here, a different purpose. These seemingly spiritual people of high status came to “investigate” it though like something foreign and not as Eretz Haavot- the Land of Abraham Isaac and Jacob, our forefathers. They were afraid of its physicality, describing giants that Chazal tell us had no shadows. They beheld disproportionate fruit so large in size that you could actually live in one. The funeral processions went on endlessly too, something very troubling to say the least. The people appeared as clay vessels, so carnal and muddy in nature. They actually shuddered thinking that something was certainly wrong and they made the fatal mistake of proclaiming it. Yes, the land of Israel is like no other land in the world. It is so alive that even inanimate features stare you in the face and tell you a story. The intuition you feel here is so great that if it scares you, it can wear a shroud or appear entirely the opposite of what it really is. It can have nastiness. It can seem indifferent. Here’s the thing, it starts with you though. You have to seek it in total humility using your collective memory. The spies had different ideas about holiness and could not conceptualize that Hashem wanted a physical life for them here. Perhaps the greatest lesson of Shlach is that Israel CAN show chaos, injustice, ugly politics, astronomical prices, immodesty, crazy things if you “investigate” it on that level. The difference between touring a place while expecting VIP service (especially if you are an honored guest as these spies were), to seeking your desire in what YOU CAN DO for it. What did our forefathers do for it? We never heard a grievance from Abraham even when he was asked to sacrifice everything he was promised. We never heard a bitter word from the dungeons of Egypt as Yosef sat imprisoned for crimes he never committed.  These spies of “honor” became like grasshoppers in their own eyes. Their lack of humility and ability to serve Hashem in being a pipeline of a good report of a Land flowing with milk and honey put a stain on all the generations that came and later were banished from it (twice) on exactly the same day of their report (the 9th of Av). If you have an ego, don’t come here. I know shoemakers here that can put many “Rabbis” to shame.

The Haftarah of Shlach in Joshua 2 has the story of a virtuous prostitute, Rahab, the embodiment of the carnal key to the Land. Her integrity in her middot of virtue and regard for the Bnei Yisrael and the miracles that Hashem did for them and ability to see and serve emphasizes the lesson of knowing Israel and knowing yourself. She hid the spies on her roof, in the thickness of the walls of Jericho making it safe for them to be ready to take hold of the Promised Land. Clearly, that she was able to recognize the identity of the Israelites and their roots symbolizes the backward logic of this whole story. Ten spies, the chief Rabbis of their time failed the test dying in the desert along with that whole generation(aside from the two spies that not only said the Land is good, they said it was VERY good).