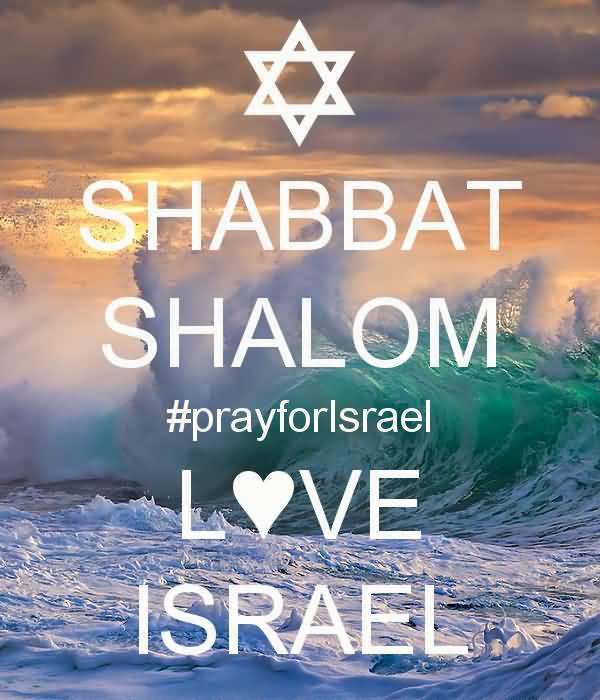 Noah’s ark got me thinking about the last time I was on a boat. It was last summer, a hot dry one here in Israel. Our destination -Norway, what a refreshing burst of wet mist as it hit the boat that wet week! Landing on friendly shores, our friend sister and  Israel advocate activist Brit Lode took us from Bergen to Gilje, Bomlo, Varhaug, Klepp and Stravinger through the fjords to meet people that love Israel, love the Jewish people and believe it is their G-d given right to live on its ancient soil. The shadow of Oslo did not put out the fiery passion for Israel. The waves crashed and the rain fell. I just smiled. August in Norway. Bliss. Splashing through the puddles of Bergen and hugging my jacket ever so tightly I felt like we were candles in the wind. Their warm affection and enthusiasm proved as healing as the waterfront to our parched souls. Brit’s zeal for Zion connected us to the many pro- active people in Norway willing to stand against the chaos of what had been concocted there in the Oslo Accords. One of the bloodiest chapters in the history of Israel- “Palestinian” relations was when we handed them over guns that murdered over 1500 innocent men women and children right here in my backyard- all fashioned by Bill Clinton and his comrades, Yassir Arafat- murderer and terrorist and coerced then Yitzchak Rabin z”l. The devastation of this potion of antisemitism that stated peace can only come to the region if the heartland of Israel becomes Judenrein and that the world must assist the Arabs in those areas in their armed struggle. Hard to hear, huh? I’m sorry- I’ll be very frank with you. Garbage happens. But chaos is no new thing to Democrat leaders. It reigned in the “Arab Spring” too which was promoted and funded by the left. In its wake havoc and destruction left countries fall like dominoes, Libya, Syria, Lebanon, Iraq- oh Ninveh! Chaos has destroyed you!

There are two ways to look at Noach. Was he running to save his own life or was he on a world mission? Was he an active advocate or a passive knower of truth? One thing we know for sure though- he didn’t wait to build the ark when it started raining. His preparedness to face chaos, name it and do something about it had him a lone fish swimming upstream. He was a righteous individual that identified Hamas which ruled the land and was able to call out on its atrocities. He did not bend to the norm of rampant lack of morality. He built the ark for the future of the world- even in those darkest depths a kernel of good held up the world in him. Our Rabbis bring down the famous passage “אם אין אני לי מי לי וכשאני לעצמי מה אני? אם לא עכשו אז אימתי?”- ” Hillel said-” If I am not for myself who will be for me? And if I am only for myself, what am I? And if not now, when?” Now as I write these words isolated in the pandemic without the ability to fly or receive visitors, I recall the fervor in the eyes of the doers for Israel. They joined with us and we became one big congregation in one school swimming upstream. We remain right now bound together in the depths of our hearts. Now too is not too late to choose to do the right thing! Americas foreign policy is its own internal national policy. Do you want a pro Shiite pro Iran funding Hamas Jihad and Oslo approach of all bedlam and destruction, a war with heaven itself as the lies babble and babble or do you want peace order stability and safety for Israel and America? Hey, it was hard for Jonah to suck up to his mission too. As Yerushalayim stands tall and strong- the seat of Torah teaching and the House of Hashem –Eretz Yisrael will stand like Noah’s ark when troubled waters rise. Those who bless Israel will be BLESSED- Those G-d forbid who curse her and plan a vicious cunning attack on her will be CURSED! Get any democrats u might know to swiftly face EMET, to get aboard the ark. You have to be willing.