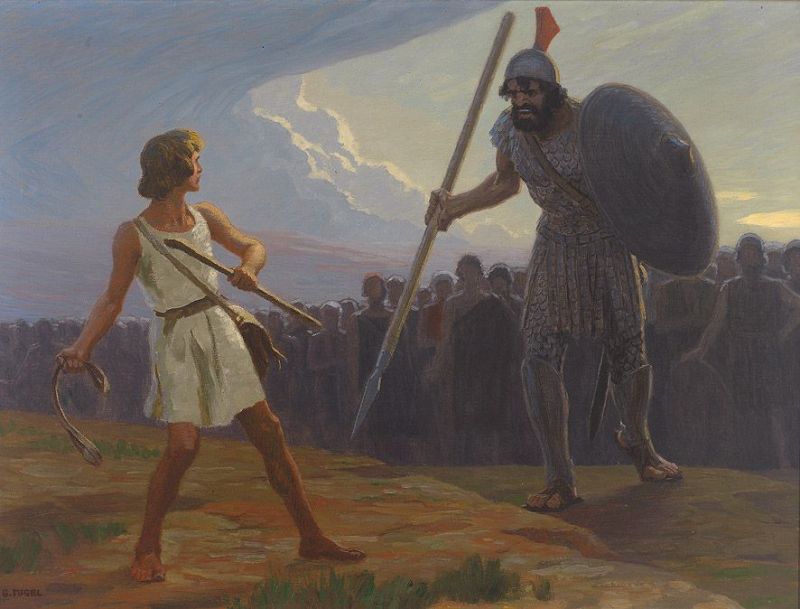 Sometime in the earlier years here when things were raw and at times painful to the degree of unbearable, people from around the world started venturing out to us to show solidarity. The Oslo accords had devastated us and put weapons into the hands of terrorists that murdered many people we knew and loved. It poured ice over attempts to build and fortify while it glorified the victims as “sacrifices for peace”. In the nightmare however, there were glimmers of light. People that knew truth and carried the weight of this atrocity in its costume were moved to do something about it. They identified with us – they didn’t let propaganda interfere with the patriotism they felt for the heartland of Israel and for us. They felt compelled for the REAL Israel- not the lie it had become. It was fascinating to receive buses of Jews from Teaneck and lovers of Israel from Oklahoma. The first trickles of these people seared an opening in our hearts that made it possible to bypass trauma and hold on to something outside ourselves and our defiant mission here. One brave heart put a piece of paper into my hand before he left for the bus taking the group back to their hotel. He looked at me with the brightest of blue eyes and sincerity in his voice and said,” Leah, read it; it served us soldiers in Vietnam well, hanging over my barracks I learned it like a prayer. It applies to you.” Later that night I opened his folded page which read: “We the willing, led by the unknowing are doing the impossible for the ungrateful. We have done so much with so little for so long, we are now qualified to do anything with nothing.”

Years fly by. I learned the slogan by heart. It became my prayer too.

In a desperate attempt to keep the embers of the Oslo Accords alive STILL, the Israeli media made sure to focus on a gesture by the “Palestinian Authority” firetruck rescue efforts this week in putting out the flames that consumed 25,000 dunams of natural forest in the Jerusalem Corridor. Instead of focusing on what was clearly an arson attack from four different points, and the burning of homes and businesses that the perpetrators ignited and destroyed, the media pumped up a bias to keep the “peace process” alive. Yes- STILL!!!!! Funny how the smoke billowed into the News set at Neve Ilan where they broadcast from; but a smokescreen is a smokescreen even when it’s in your face and they will continue to revive the idea that brought back that arch terrorist Arafat to come to destroy. As the smoke covered the Jerusalem sky in thick blackness, people at the Kotel saw it cover the blue cloudless sky while people at the same time in Afghanistan ran for cover as the Taliban terrorists took over- exactly like the black clouds. If you were there—you saw the Omen. Again, the media not showing the immediate beatings and bashings of windows and G-d knows what else. HASHEM YISHMORE!!!!!!!

Our hearts in Itamar stand with U.S. veterans at this time.

As people of faith we cannot fall into despair. It has always been the few in the hands of the many. We are a remnant group that know truth, you and I. But even we need cheezook (strengthening). We need someone to hold our hand. We need to hold the hands of people who are victims. As we approach Tishrei the slogan TESHUVA TEFILLA TZEDDAKAH- Return- Pray- Be Charitable was not meant for us to move along in humdrumness and act out the motions. We want to turn REVIVE into the REAL MEANING of the word. We have CHOSEN this path. The reality out there is one of complete chaos and deliberation. The ups and downs of our lives and our experience in this world causes us to sometimes be dulled and weakened. The surface level of events causes us to fall away from our deep connection to God and truth, shutting us off from our internal connection. Even while doing mitzvoth- Hashem doesn’t want robots performing deeds without passion, without desire. The heart is easily coerced into trends and worldly nonsense that is already in your face as it is. You don’t have to seek it- its plastered there before you in every possible form lacking the sweetness and the taste of holiness. It’s the end of the year now dearest friends, now is the real war, not a war in the sense described above in Oslo or Afghanistan but in us, even in the remnant, the ones who cling to justice and truth. We are now given this specific time, a special time to choose to have the springboard for devotion, happiness and blessings in Hashem and the wonderful times ahead. Do you know an Afghan that needs empathy, a veteran that needs a loving embrace? You can make a huge difference for someone else by just a little piece of folded paper! Someone came all that way from Oklahoma to my house on Itamar with one that did change my life.