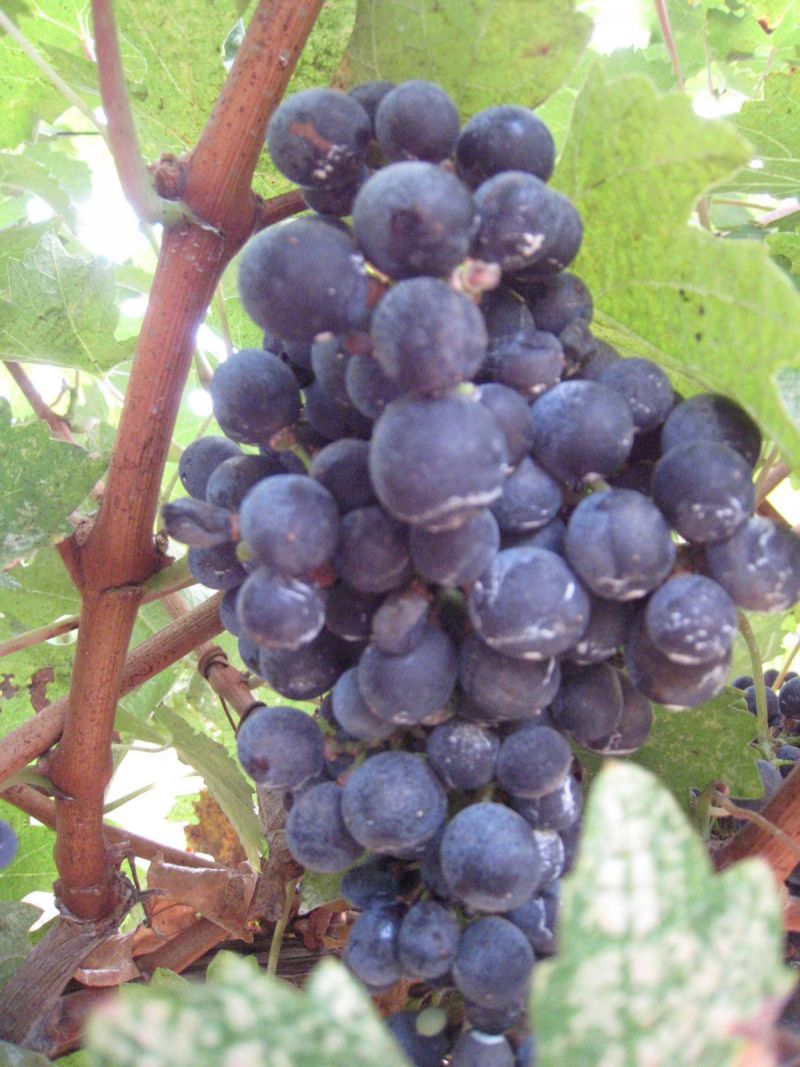 Parshat Shlach 2019 Engraved into the landscape of the hills of Israel’s heartland are the ancient faded stone walls made for terrace farming that was practiced here thousands of years ago. Wheat grew here first in the foothills and barley in bountiful amounts, row after row. I have a large flat stone with some fossilized on it, making it a testimony to agricultural life here at the dawn of Israel’s inception. Wheat and barley are two of seven indigenous species privy to this Land. Bread was a staple and the symbol of a thriving kingdom in the Old World, but for Israel it meant more. Contrary to the pagans who lived here who survived largely on hunting, Israel was the first literate people who farmed and also herded sheep cows and goats as well as birds. Israel entered the Land with the Torah that served as the guide for how to live, laying the foundation for a very fair honest and kind society. Hunkering in and preparing to fortify against enemies, the Torah had to be constantly reviewed and had a sophisticated judicial system. Many of the laws applied to the agricultural aspect of the Land, particular to the Land and not outside of it because Israel is not meant to be anywhere else BUT in Israel. Our portion this week deals with the spies that brought back a bad report of the Land even before we entered it. We were one year out of Egypt and the ones that plowed and worked the fertile valley of the Nile albeit as slaves had questions about this Promised Land to be. Interestingly, the spies did not display wheat and barley but grapes and figs. As doubt chewed away in their near experience of desert stops of thirst and hunger for real food, figs and grapes just wouldn’t do, not even super large ones. The views and later impressions illustrated by the spies remind us of Mark Twain in his journey through the Holy Land. Just two generations ago had visitors to Israel proclaiming a land unsown, a desolate wasteland and uninhabited. Compared to the green waterlogged places of Europe and America it was confirmed that Israel was a land that ate its inhabitants. But Hashem had a plan- it was back to the garden. Unlike Abraham who came back to Eden and had to leave because “There was no bread in the Land”, Joshua returned and stayed. The nation’s hearts were quieted when gazing into the fertile Jordan Valley they were about to pass, a green paradise that had a river that flowed through it and palm trees reminiscent of the legends told to them by their parents about Egypt and its flora and fauna. Leaving the boulevard of their journey of forty years in the desert they came to no road and no street, no nerve center nor metropolis. Their rendezvous with the Land of milk and Honey happened at the crossroads in an open valley as they sat to eat the Land’s bread in the form of matzoh. This focal point is the contra to the sin of the spies. In the book of Joshua the text tells us “וישבת המן ממחרת באכלתם מעבור הארץ ןיוכלו מתבואת הארץ”- . No more would they eat the Manna that the ten spies so relished as they were led by the pillar of fire and clouds of glory but now they were trumpeting the clarion and eating the grains of the Land in certainty, security and faith. Joshua, the advocate that insisted it was a GOOD GOOD Land was then blessed by the angel of Hashem who appeared with his sword drawn and said- ” Remove your shoes for the ground upon which you stand is holy!” The message- Victory will never be achieved if we view this conquest in a purely physical realm, eating our bread. The ground we stand on is holy! Shabbat Shalom!