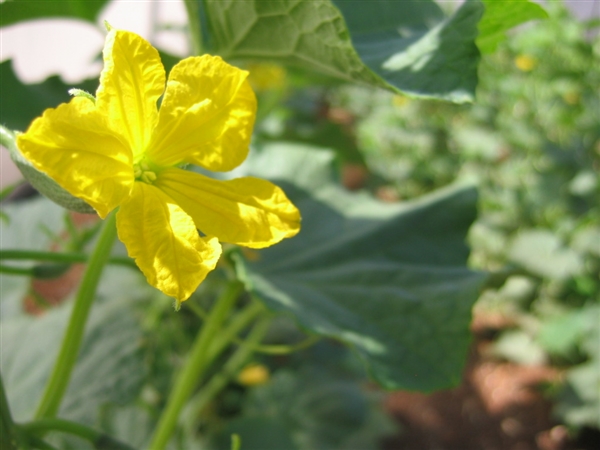 Anti-Semitism is a real phenomenon. What gives it power is the failure of people to identify it. Balak is a powerful leader that seeks to bring Am Yisrael down to it’s knees. Balak knows about Segulat Yisrael yet thinks that if he uses an evil magician to undermine the Jewish people, he can over-ride Hashem. This parsha deals specifically with the forces of evil in their fight against righteousness. When it becomes hard to identify what an enemy is really doing, the victim usually gives in to the side of powerlessness. This method of camouflaged anti-Semitism has been used countless times throughout history, including the not so distant past of the 1930’s when the administration leaders, non-Jews and Jews as well in the U.S denied the facts of what Nazi Germany was planning for the Jews of Europe. The world powers of that time, including the “allied countries” too had trouble assessing the situation. People could not fathom that in the boom of industrial revolution and the modernization of the world, an evil so sadistic would eventually succeed. This is how the Germans rose to power. In a war like this, the fine line between reality and illusion is manipulated by the enemy. No-one identified the monster.

The truth to winning such a war is recognizing that there is in fact a war.

Harav Arielle Bar Tzadok wrote in his” war against evil”-”Illusions, fear, and lies severely limit the soldier on the battlefield and could seriously contribute to his defeat, more than his being out-gunned by the other side. There are far too many people, not just soldiers, who do not know how to think properly, to diagnose, to analyze situations within appropriate depth and insight. These people are subjected to one of the many forms of psychic attack. The attack could have either slowly or quickly broken down the rational mind, leaving him/her open to the influence and subject of submission. Independent rational thinking, coupled with one’s own ability to experience spiritual reality personally, makes a person become spiritually and psychically strong. One also must stand on the foundations of faith.”

This is when we begin to identify. Why is it that people closer to Torah values are more aware of what is happening today with modern day “Balaks”? Why are the court Jews and all the Jews that voted for a President that has the audacity to think he can govern and decide where Jews will live in Israel ( and according to him- not live)- not blinking? When a person believes in Hashem and the light He wishes to bring into the world through the Jewish people living in their Land, the example of living prophecy coming true, he will certainly see a red light screaming -when he hears a world leader calling for the restraint on natural growth in ancient Jewish places like Itamar, Shilo, Chevron and yes, even Jerusalem. It is easy for a person with a real identity, based on faith to see the psychic attack on the horizon. Removing Jews from their rightful place, is the most concentrated form of evil you will ever see. It is hard to discern this behind modern day, sweet talking, mesmerizing, white toothed and smiling good talk.

Hashem is all good. This we know in complete faith. These enemies of ours, they keep coming at us but we have resilience in knowing the secrets of the Torah. Doing good is one thing. It is done through acts of kindness, learning, praying, etc…. But there is something else that is revealed to us in this Parsha. It is turning something bad into something good. This is the highest level of worship. Fire and water really can never connect through the normal form of nature. A person in a body, using his senses of seeing, smelling, hearing, touching and tasting and viewing the world through those abilities, swims through life perceiving things. When in tune with the fine perceptions that being connected with Hashem allows, a constant flame burns on the altar of a person’s soul, the place presumably hidden, like most of reality. The miracle of being able to see the unseen is the gift given to the believer.

I saw a great saying that just about sums it up- this connects to this torah, and recent events: F.E.A.R – has two meanings- Forget Everything and Run – or   – Face Everything and Rise. The choice is yours. In the end, the only place to run will be here where we stand like watchmen on the walls of the blessing and the curse- and the curses turn only into blessings!- Right here we are preparing them for you.