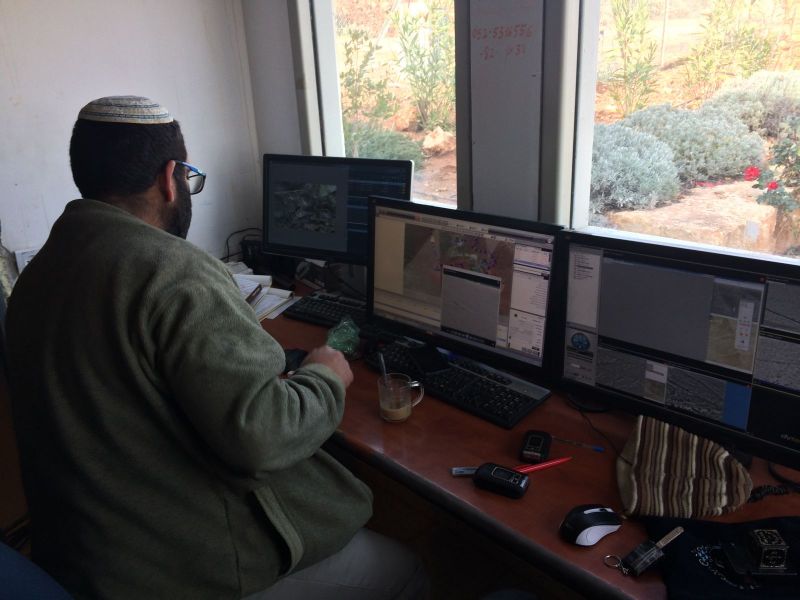 Today is a day of thanksgiving on Itamar – as we thank Hashem for the great miracle that took place here last night – Two terrorists were spotted approaching our community by our security cameras- a quick response by the army and our response team led to the capture of one of the terrorists. 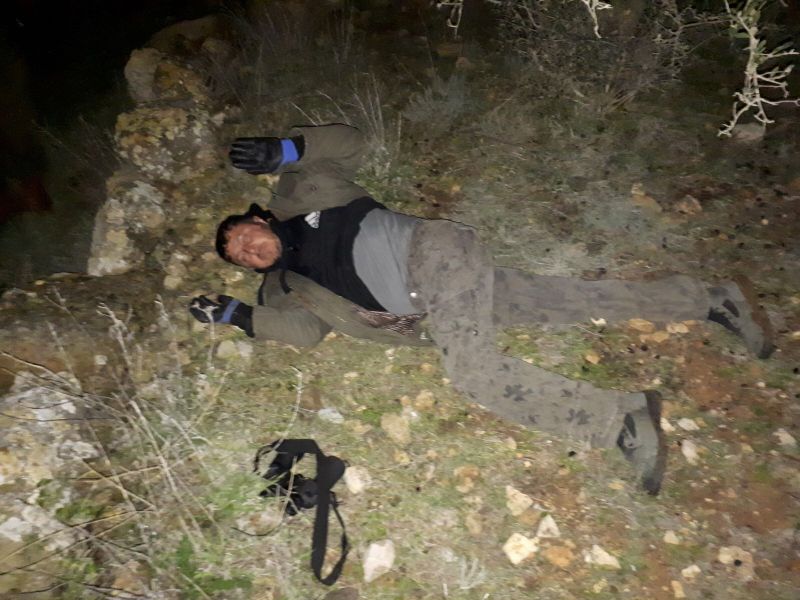 The other one is still at large as he escaped to the nearby village of Beit Furek. A bomb and Molotov cocktails were found in the vicinity. 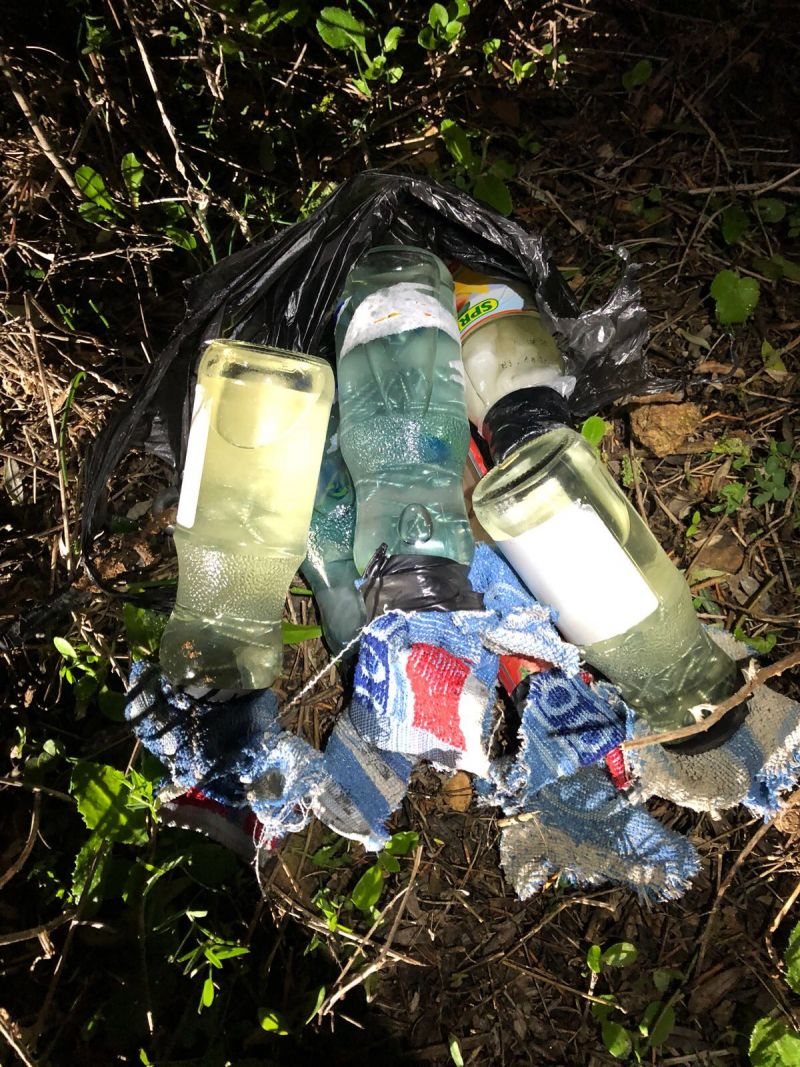 Look closely at the picture of the bomb after it was detonated by the bomb squad , you can see how many screws and bolts were placed inside the bomb in an attempt to murder and injure as many people as they could. 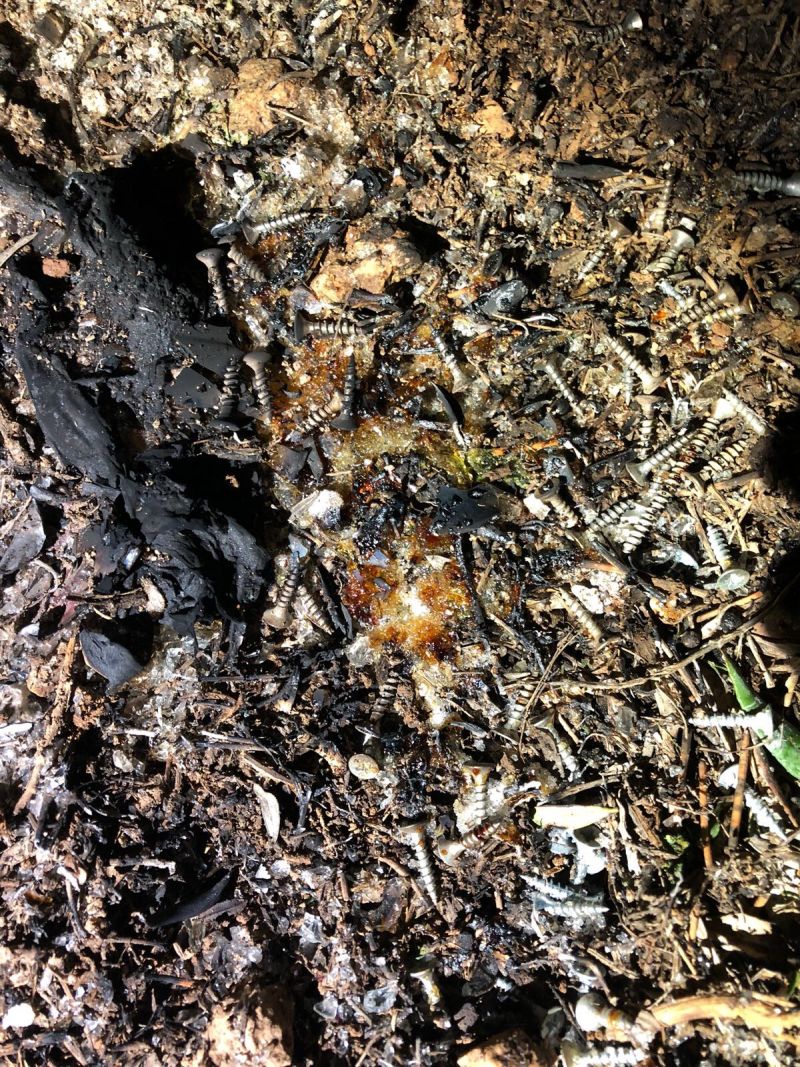 Unfortunately, these evil savages and many others like them have one intention in mind – to murder innocent men woman and children. Over the last few months there has been a serious rise in attempts to infiltrate our community. Our response team has been working overtime with the army to protect Itamar’s residents. 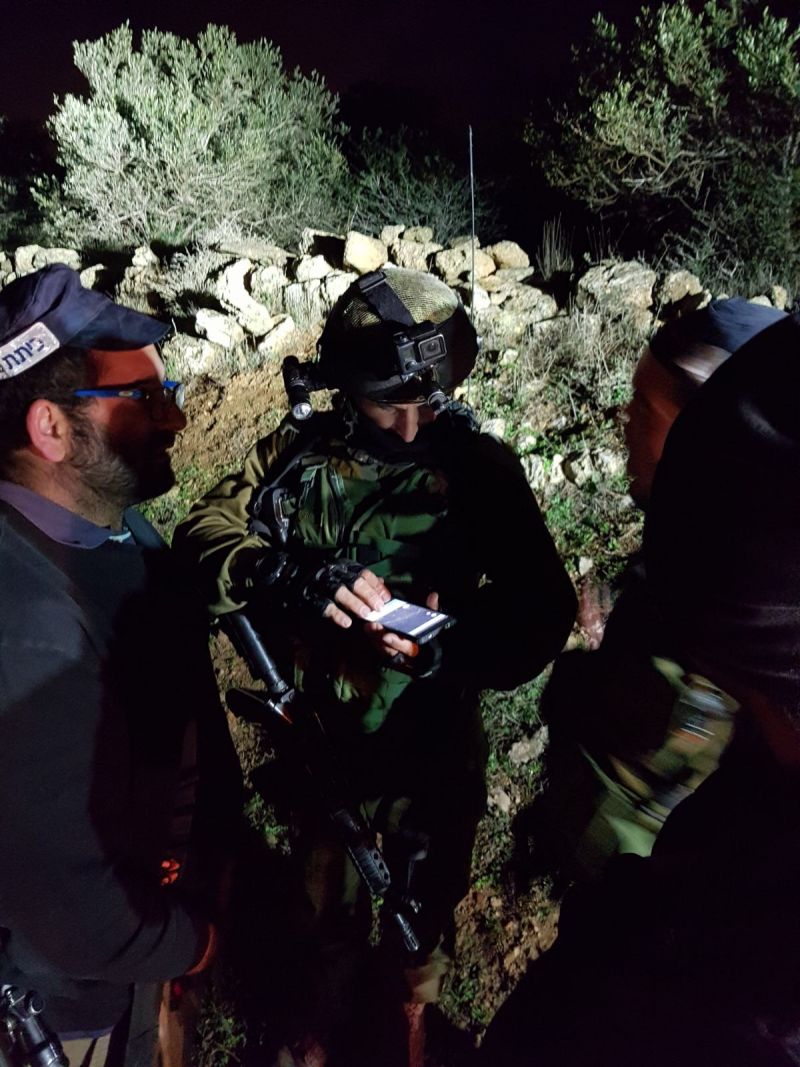 Last night they were outside in the very cold conditions of Itamar without warm clothing for over eight hours. After yesterday’s miracle, the head of Itamar’s response team requested that we purchase a special night projector that would help greatly in spotting terrorists on the run. In addition, we want to buy warm jackets, hiking boots, and high quality head flashlights for the response team members. Itamar has been through so much over the years. We have seen too much bloodshed in our community– Please stand with us!!!!! “Do not stand idly by when your neighbor’s life is threatened. I am the Hashem.” (Leviticus 19:16) We need to raise 15 thousand dollars -please help us.

As the New Year of the Trees approaches this week – Tu Bi’shvat let us continue to see the fulfillment of the verse in Amos 9:15 “And I will plant them on the land and they shall no more be pulled out of their land which I have given them says Hashem thy G-D” As we mentioned in our last news report anyone wishing to sponsor a tree can do so for a minimum donation of 50 dollars.  Blessings from Itamar Israel!!!!!!!