from their speaking tour to the United States.  Their goal was to raise awareness abroad about their very important mission

of building the community of Itamar and enhancing its security. As the world unites against Israel and tries to force Israel once again to make concessions that would threaten its very existence we cannot remain silent! They spoke about the danger of indifference and stressed that more than now is time for every person that loves and cherishes Israel to show their support not only in words but actions.

Again, Itamar is situated in the very center of Israel, the middle buckle of the Bible belt! A strong Itamar is a strong Israel!

One of the highlights of the trip was Rabbi Goldsmith’s visit to Williamsburg where he was invited to speak in a shtibil with a group of Hasidim that have a great love for the land of Israel and want to move there!

In their circles Zionism is considered very revolutionary since they grew up in and environment where they were taught that they must wait until the messiah comes before moving to Israel and any practical actions are considered taboo. In no way do they want to give up their Hasidic customs of dress, education, and Yiddish language but they do want to rectify the misguided approach they grew up on in regards to the land of Israel. The expressed a desire of getting a piece of land on Itamar where they can plant trees and fulfill the laws applicable to the land of Israel.

Over the last few weeks the security situation is flaring up here on Itamar.

Over the weekend four terrorists tried to enter the community and were miraculously caught by the Israeli army and Itamar’s response team. This couldn’t have come at a more sensitive time when Tamar Fogel who is now living with her grandparents in Jerusalem spent the Shabbat weekend on Itamar. In addition, her family’s 3rd year memorial is coming up in only two and a half weeks.

Mazal tov the Yaakov and Hadas Mydani on the marriage of their daughter Moriyah to Elkanah Minz. Moriyah and Elkanah will be making their new home on Itamar. Moriah’s parents Yaakov and Hadas are one of the founding families of Itamar. Elkana’s brother –  Mordechai and sister-in-law – Hadar have been living on Itamar for the last few years as well.

Mazal tov to the Shalev family on the birth of a daughter!

Mazal Tov to the Travinsky and Sabach families on the birth of a grandson.

Mazal tov to Rievan and Rinnanah Fyngold and the bar mitzvah of their son Elad. 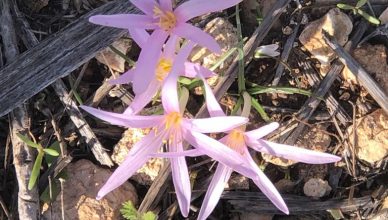 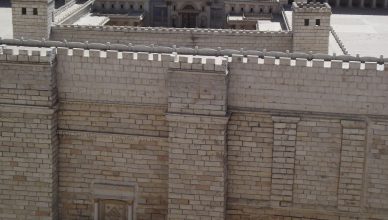