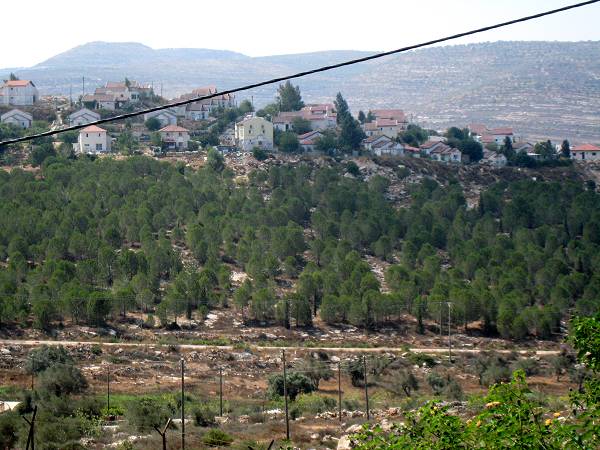 1. Itamar expresses condolences to Benny Zagron upon the death of his brother this week. May we only hear good news.

2. This week the Itamar campers were returning from their welding course on the Gilad road and were attacked by a mob of Arabs that were rioting. The Itamar youth director who was driving his van and had his windows smashed. Thank G-d he managed to back up and get the teenagers out of danger. One camper was hit with a boulder in his arm. Thank G-d he is only bruised. The army was there and was hesitant about responding. Unfortunately, they did not stop the Jewish cars from getting attacked. Many other cars were hit as well, in one instance the Arab mob tried to pull the driver out of his car. Finally, one brave man shot in the air with his pistol and was later arrested by the Israeli police. Is this not absurdity? Enclosed is a picture of the car. 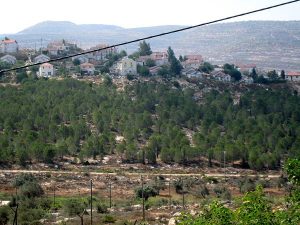 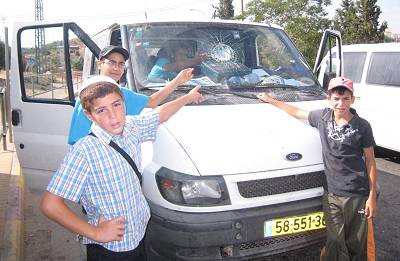 3. On a happier note Itamar sold two more houses this week! The community is looking beautiful. Please enjoy the picture of the Itamar forest which is really taking off. We planted over 30 thousand trees about 15 years ago and now we are seeing the results of our labor.