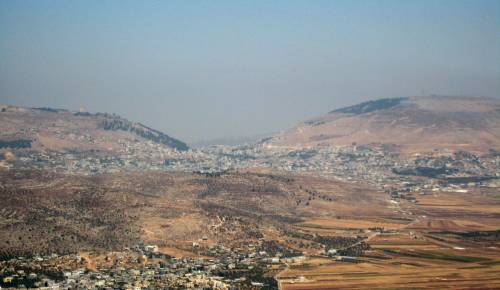 1. This week’s Parasha Ki TAvo takes place in the backyard of Itamar. The famous blessing and the curse were given on the mountains of Grizim and Avel right across from us! 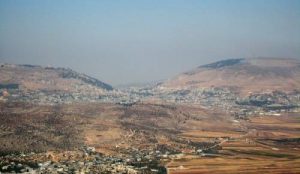 2. This week I had the Zechut of visiting the city of David in Jerusalem. We were shown some of the newest archeological discoveries. One of them has not yet been open to the public. It is an ancient street leading from the Shiloach spring to the Temple Mount dating back to the second temple period. What is amazing is the fact that it is so preserved and looks like it was built recently! Interestingly, along the street there are parts that have been smashed open.(pay attention why looking at the picture) Archeologists explain according the famous historian, Josephus Flavius, that this was done by the Romans who received information that the Jews were hiding out in catacombs under the street. The Romans broke open the street in order to get to them. The remnants of pottery, food, and coins that said on them freedom to Israel that were found underneath testify to this claim. We can console ourselves that today, 2000 years later, Israel has returned to Jerusalem! (Moshe Goldsmith) 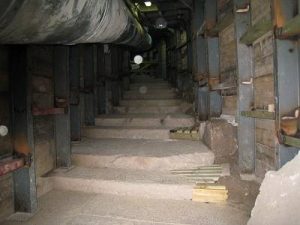 3. Mazal Tov to Hila and Mordechai Sadeh, and Rachel and Liyor Nachshon upon the birth of their sons.

4. Mazal Tov to the Teneh family on the engagement of their daughter Achinoam.

5. The Itamar Yeshivah high school, Chitzim, has begun studies after a long summer vacation. We want to wish the students a successful year of learning!